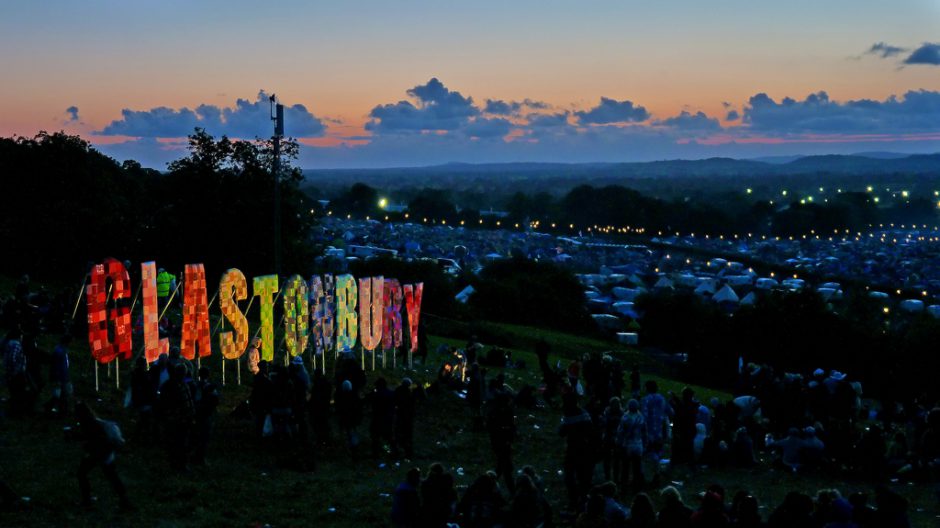 With only a few weeks to go, we talk to Robert Richards from Glastonbury Festival to find out what it's like to have a hand in organising the most anticipated and celebrated event of the year.

What is your current role with Glastonbury and what does it involve?

I’m the commercial director. I work on all the sponsorship/partnership relationships, the BBC partnership and the land deals involving the festival site. I have an overview on ticketing, markets, and bars. I managed the last license negotiations with the local authority. The best thing about the job is that every day is different.

When you know who the headline acts are, how hard it is to keep this a secret before its officially announced?

With the advent of the internet, and all things digital it is harder to keep anything secret. The people who book the festival bands are working with people who understand, and celebrate the “Glastonbury embargo”. For Michael it means a great deal that we can sell out without people knowing the line-up. How long have you been involved with the festival?

23 years. I started working on information points and over the years took on different roles.

Glastonbury has evolved considerably over the years – is 2015's festival something you could have envisaged happening when you first started working with the festival?

Evolve is the right word - because it’s evolved I can still see whole areas that are still very similar to my early days at the festival. The main changes are in the professionalisation of the production, and support teams.

We have world class people working at the event, but what makes it so special is the commitment the area organisers and their teams bring to each of their parts of the festival. It’s the best party in the world. How do you think the photo ticketing system developed by See has impacted on the logistics of the festival?

It’s stopped the development of a secondary market in tickets which would have driven up ticket prices, making them too expensive for people to afford, given the fact that demand outweighs supply. Michael and Emily are passionate about the festival being open to all and being affordable. It creates an “even playing field” for ticket buyers. Both of these things helps to protect the unique vibe of the event.

Once this year’s event is over, how soon does the work start on 2016?

I start debriefs the day after the festival. Then we put on the Glastonbury Abbey Extravaganza, then the Pilton Party, and then it’s September, and we are all back on it for another year.

Which field / stage / area are we most likely to find you at during this year’s festival?

My heart is in the Greenfields, but I don’t get the choice of where I am from one minute to the next.

Is there anyone you’re particularly looking forward to seeing this year?