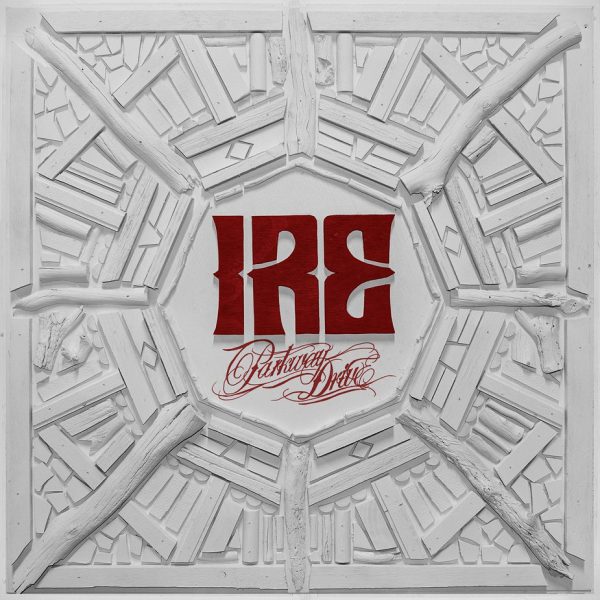 The Australian metallers set to embark on their biggest UK tour to date, as well as appearing at the Reading & Leeds Festivals later this year. We thought we'd bring you up to speed on everything you need to know about Parkway Drive.

Who Are Parkway Drive?

Formed in 2003 out of Byron Bay, Australia, Parkway Drive started out playing their local Youth Centre. They caught the attention of Michael Crafter from fellow Aussie metalcore band I Killed The Prom Queen. Within two years the quintet would be releasing their debut album, 'Killing with a Smile' on legendary punk and hardcore label Epitaph Records.

Their blistering riffs, sharp breakdowns and Winston McCall's monstrous screaming earmarked Parkway Drive as ones to watch in the metal world.

In the years that have followed, their style has become more dynamic with 2012s 'Atlas' proving to be an engaging, emotionally-charged LP. Last years follow-up, 'Ire' saw Parkway Drive take their biggest strides yet as they moved towards a metal-centric sound.

Where and When Can I See Them?

They will joined by fellow countrymen Thy Art Is Murder and Southampton's metalcore kings Bury Tomorrow.

If you like your music loud, heavy and fast and you're prepared to be pushed around a bit more than you probably want, then Parkway Drive's UK tour sounds like the perfect night out.

They will be back in the UK during the August bank holiday, as they've just been confirmed for the Reading & Leeds Festivals.

Tickets for Parkway Drive are on sale with See Tickets.