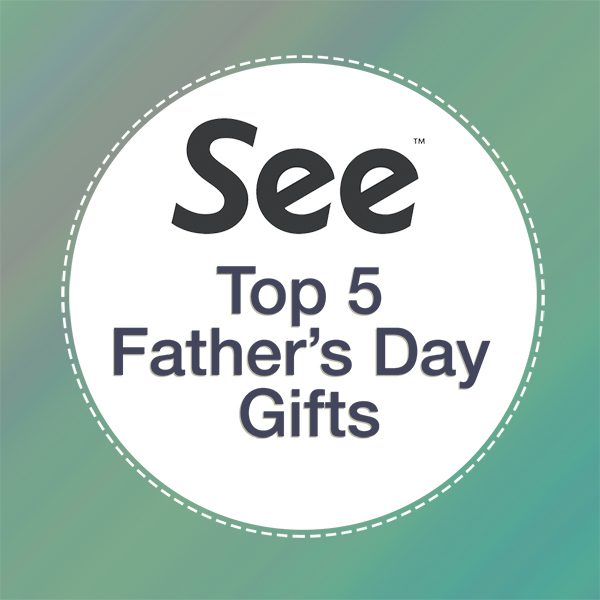 Father's Day is just around the corner, and we're willing to bet that a few of you are scratching your heads wondering what gift to get your Dad this year. Let's be honest, there's only so many times that one person can feign surprise and appreciation at a pair of novelty socks.

Treat your old man to something extra special this June 19th with an experience he'll never forget (write it down, you've been told now so there's no excuse for forgetting) - we at See Tickets have got you covered!

Perfect for the petrol head in your life, and direct from sell out shows across the globe, including London's O2 arena - the world's greatest action sports show, Nitro Circus Live, is coming to outdoor venues across the UK, for the first time ever!

Want a show that features record-breaking feats, unbelievable tricks, insane stunts and the craziest contraptions ever, plus a whole new repertoire of daredevil fun? Travis Pastrana's Nitro Circus it is then!

Bring out the rock 'n' roll side of your Dad this Father's Day! Following from a hugely successful inaugural year in 2015, Ramblin' Man Fair returns in 2016 with its stellar line-up, including headliners Whitesnake and Black Stone Cherry plus loads more acts across the festival.

Ramblin' Man Fair is also honoured to announce Thin Lizzy for a UK Exclusive performance on the 40th Anniversary of their seminal "Jailbreak" album and 30 Years since the passing of Phil Lynott.

Foodies unite! Meatopia returns to the Tobacco Dock this September, so grab a ticket for your family's budding chef or BBQ enthusiast.

Meatopia is a call to arms for all you judicious lovers of meat, a clarion toot to the perfectionists amongst you who demand the best in taste and provenance. So, pick up your forks, sharpen your knives and ask not what you can do for Meatopia but what Meatopia can do for you!

Tickets and info can be found here!

Get psychedelic this Father's Day and treat your Dad to a weekend of music at the Liverpool International Festival of Psychedelia, a pan-continental celebration of audio-futurists, operating at the bleeding edge of today’s psychedelic renaissance.

The festival are thrilled to announce iconic Welsh psychedelic trailblazers Super Furry Animals and London's kaleidoscopic dream-weavers The Horrors as headliners for this year's interstellar soiree, plus loads more acts across the two day festival.

Tickets are on sale now and can be purchased here.

Take a trip back to the 90s with Hasting Pier Charity and One Inch Badge, who are pleased to announce two very unique anniversary shows for two of Britain's most successful acts on the soon to be reopened Hastings Pier!

Saturday 17th September will see the Happy Mondays perform 'Pills 'n' Thrills and Bellyaches' in it's entirety for it's 25th anniversary, with support on the night from The Orb and Formation. Sunday 18th September will see the Levellers perform 'Levelling the Land' for it's 25th anniversary, plus support from Turin Brakes and the Nottingham folk-punk outfit Ferocious Dog.

You can buy tickets for each show or both events at seetickets.com!