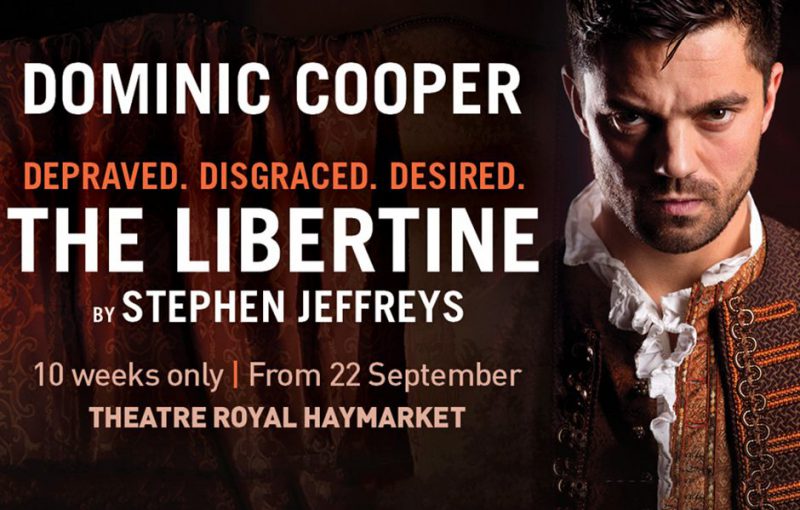 We went to see the Theatre Royal Bath's hilarious production of The Libertine (directed by Terry Johnson) at the Theatre Royal Haymarket last week and thoroughly enjoyed it. Following its Press Night on the 27th of September here are some of our favourite reviews so you can read what they had to say about this brilliant revival. If you need another excuse to see the show, we have great seats from just £18.

Here's what See Theatre's Paul Watt thought of the play:

“Having previously studied the text, I was looking forward to seeing The Libertine. Dominic Cooper plays John Wilmot amazingly with just the right amount of swagger to make you like him (even whilst he insists you won't) and leads a strong cast to victory in this hilarious revival.”

The Arts Desk ✭✭✭✭✭
“Terry Johnson’s bright and energetic production is dominated by Cooper’s charismatic personality, physically robust and increasingly full of dark emptiness. He combines charm and fury in equal measure and effortlessly bestrides the story, both convincing in his theory that humans are animals and aware of his own absurdity. The three main women in the large cast refreshingly give voice to female criticism of male destructiveness: Ophelia Lovibond (Mrs Barry), Alice Bailey Johnson (Elizabeth) and Nina Toussaint-White (Jane). They are thoroughly supported by Jasper Britton (Charles), Mark Hadfield (Etherege), Richard Teverson (Sackville) and Will Merrick (Billy). With an attractive staging designed by Tim Shortall, this is a really entertaining West End play that both dazzles and amuses. It’s perfect, it’s profound, and it’s fun too.” – Aleks Sierz 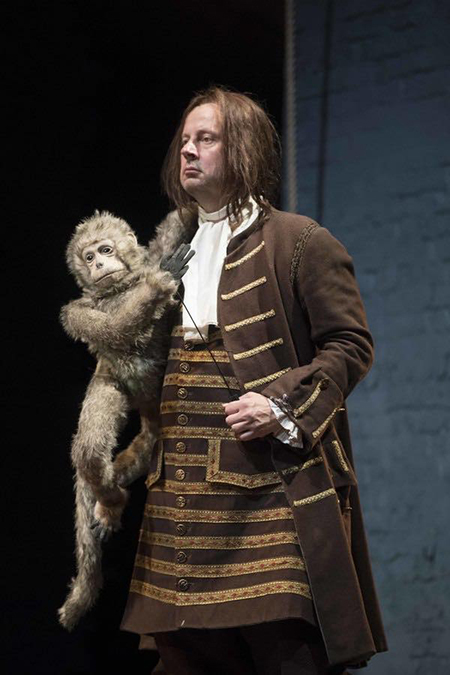 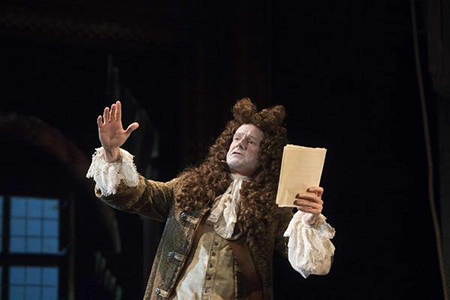 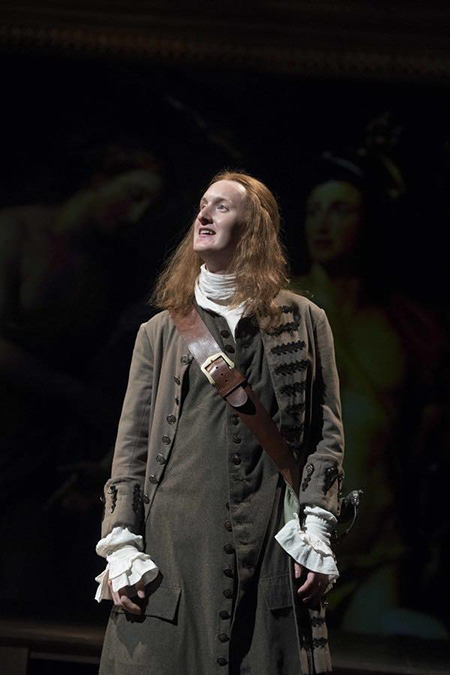 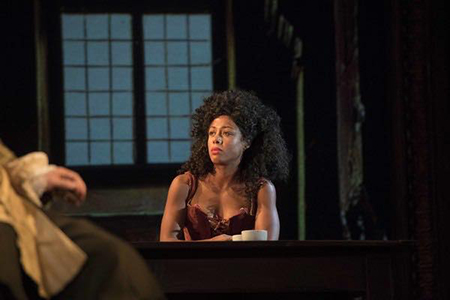 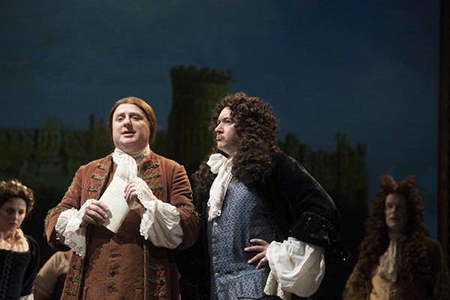 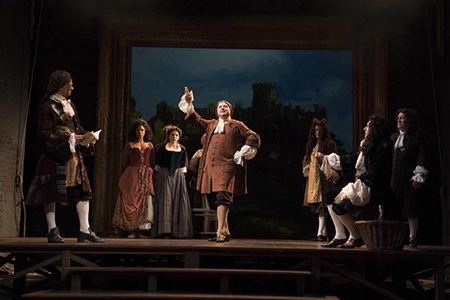 London Theatre 1 ✭✭✭✭✭
“Cooper has found the essence of this tormented dichotomy of a man; his arrogance and his humour, his intellectual snobbery and his humanitarianism, his fortitude and his weakness, his bravery and his cowardice are all tumbled together in one infuriatingly endearing package.” – Genni Trickett

The Guardian ✭✭✭✭
“Dominic Cooper follows in the footsteps of John Malkovich and Johnny Depp who have starred, on stage and screen respectively, as Stephen Jeffreys’ titular hero: John Wilmot, Earl of Rochester, a Restoration poet, rake and rebel. Cooper rightly makes no attempt to charm the audience. Instead, he shows us a complex figure who writes like an angel, lives like a devil and who, for all his deathbed repentance, seems as doomed as Mozart’s Don Giovanni.” – Michael Billington

Financial Times ✭✭✭✭
“Dominic Cooper is excellent casting, combining as he does an attractive magnetism with the hint that at any moment it might all go explosively to hell.” – Ian Shuttleworth

The Stage
"Exuberant revival of a play that is part-historical drama and part-comic demonstration of men behaving badly." - Mark Shenton

Get tickets for The Libertine from £18