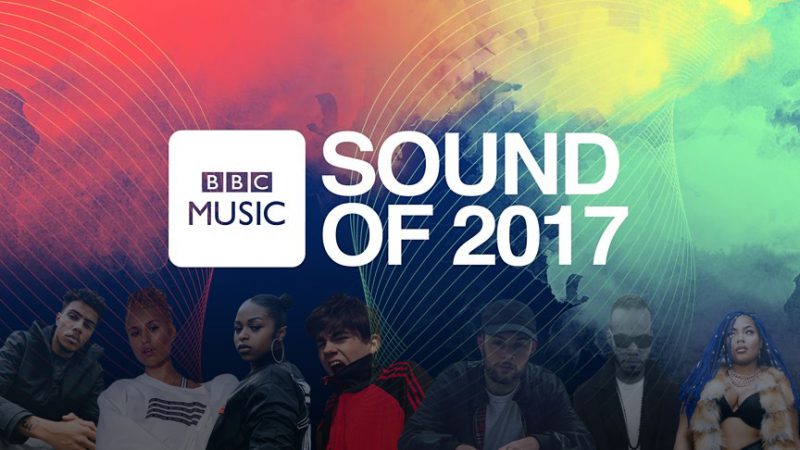 Now in its 13th year, the BBC Music Sound Of 2017 longlist has been revealed. A tip-list for the future of music, the longlist's 15 acts will be a sure way to determine who the next hottest artists in the world will be. Check out below this year's nominees and where you can catch them on tour! Who do you think will be this year's winner?