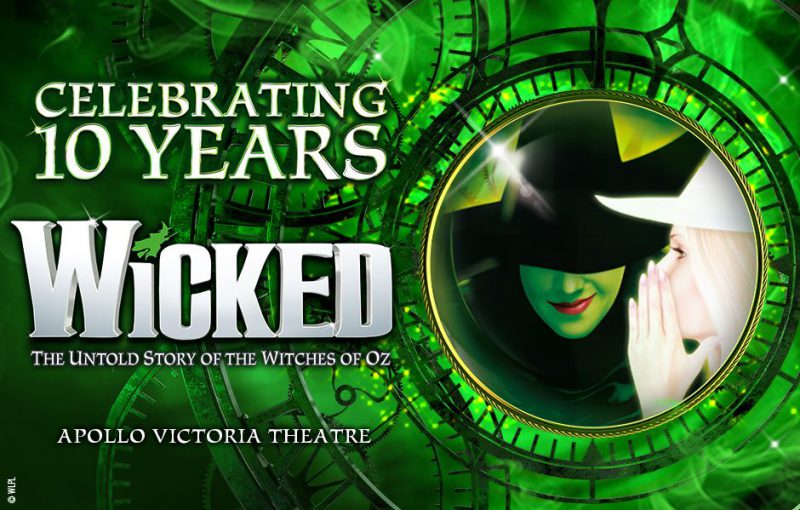 Happy - First Blog of the - New Year! To celebrate a fantastic year for everyone's favourite Gravity Defying smash hit musical, we thought we'd show you just why it was just so Wonderful.

With that, the fabulous Rachel Tucker returned home to the West End and continued to shine as the longest running Elphaba (Catch her whilst you can before she flies off on 28/01/17).

As 2017 begins they are edging closer to welcoming their eight millionth customer and their 4500th performance, promising to be an equally exciting year.

And whilst we're sad to see Rachel Tucker go again, it means that we get to welcome back the fantastic Willemijn Verkaik to the role!

Why not make a New Years Resolution to see this utterly spell-binding show? Tickets from £22.42 and a fantastic Mates Rate on selected dates* meaning you can bring a group of 4-9 friends and save up to £25 each!

Follow us for all the latest theatre news and special offers: