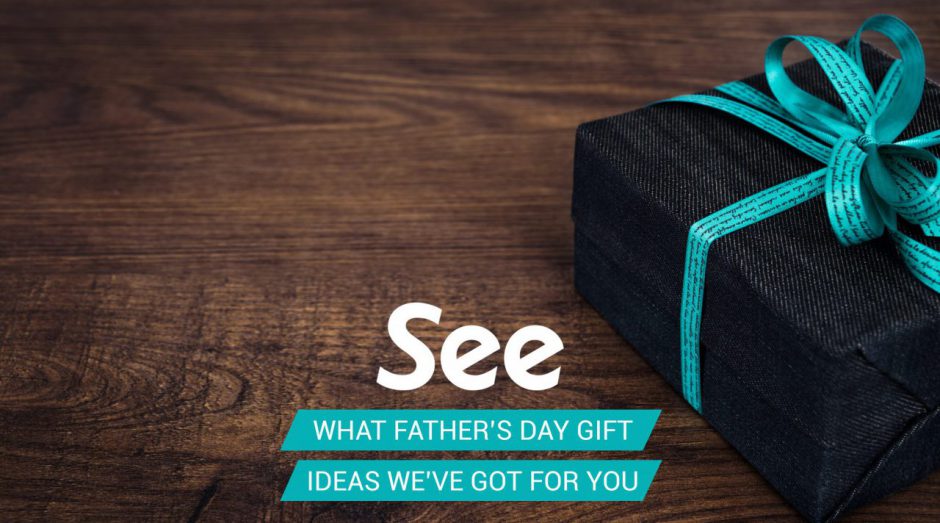 Jimmy Carr
Gathering a selection of his very best jokes along with brand new material for the ultimate comedy show. A man who has devoted his life to crafting perfect jokes and has left a trail of laughter in his wake, Jimmy Carr's new tour will distil everything we love to laugh at and be shocked by, into one incredible, unparalleled night of entertainment.

The Pink Floyd Exhibition: Their Mortal Remains
"It pops with psychedelic surprises" ★★★★ Daily Telegraph. The perfect gift for the music lover in your life, book now for this audio-visual journey through Pink Floyd's unique and extraordinary worlds. Now open at London's Victoria and Albert Museum.

Gary Numan
Numan's influence has been recognised by a diverse array of the world's greatest artists - from Prince to Lady Gaga, Jack White to Kanye West, Beck to Queens Of The Stone Age, and Foo Fighters to Nine Inch Nails - many of which have collaborated with him or sampled tracks from his vast back catalogue. Martha Reeves & The Vandellas
Martha Reeves is Motown's ultimate soul diva - singing rock, jazz, country, gospel, blues and classical. Martha continues to perform, both solo and as the lead singer of the girl group Martha Reeves and The Vandellas - sisters Lois (Motown-era Vandella since 1967) and Delphine (since mid-1980s) - see them live at venues across the UK!

Star Wars Identities
After visiting Star Wars Identities: The Exhibition at The O2 London, you can enjoy a delicious 2 course meal at All Bar One. A perfect day out for any special Jedi in your life, make dad want to say "I am your father".

The Pretenders
Due to immense demand for their sold out Royal Albert Hall show in April, the Pretenders announced a full UK tour for autumn 2017 which will see the band play 14 shows across the country in support of new album 'Alone'.

CarFest
Spoil Dad with tickets to this magical Family Festival. The brainchild of Chris Evans its fabulous eclectic mix of music, cars, food and fun is a great day out for Dads, Grandads & the whole family. Don’t delay there’s only a few tickets still available...

Mark Watson
Mark Watson is amazed to find there are STILL some areas of the country he's not visited much. It's hard to be everywhere at once, so he's narrowed it down to a sensible plan: for the next tour, Watson will only visit places beginning with M or W! Brian Wilson Presents Pet Sounds
One of popular music's most deeply revered figures, and the main creative force behind some of the most cherished recordings in rock history. Don't miss Brian Wilson live in Liverpool, London, Sheffield and Newcastle.

The Jesus And Mary Chain
Scottish brothers Jim and William Reid return with The Damage and Joy Tour. The alternative rockers will play a couple of headline dates in Reading and Hull in July, before embarking on a full UK run this autumn which includes London's O2 Forum Kentish Town! Taste of London
Join 40 of London's top restaurants, a host of world class chefs and hundreds of the UK's top producers for the ultimate in Father's day feasting. Spoil him rotten with over 150 of the capitals finest dishes to choose from. Book tickets now!

Young Frankenstein
Ross Noble, Lesley Joseph and Hadley Fraser will lead the cast of this comedy musical based on the cult film. Mel Brooks and Susan Stroman (the creative team behind 'The Producers') will unite once more to direct.

School Of Rock
Stick It To The Man by seeing this now Olivier Award-winning show, after it received the 'Outstanding Achievement in Music' award this year. Don't miss Andrew Lloyd Webber's musical based on the film of the same name

And more events on sale with See Tickets...