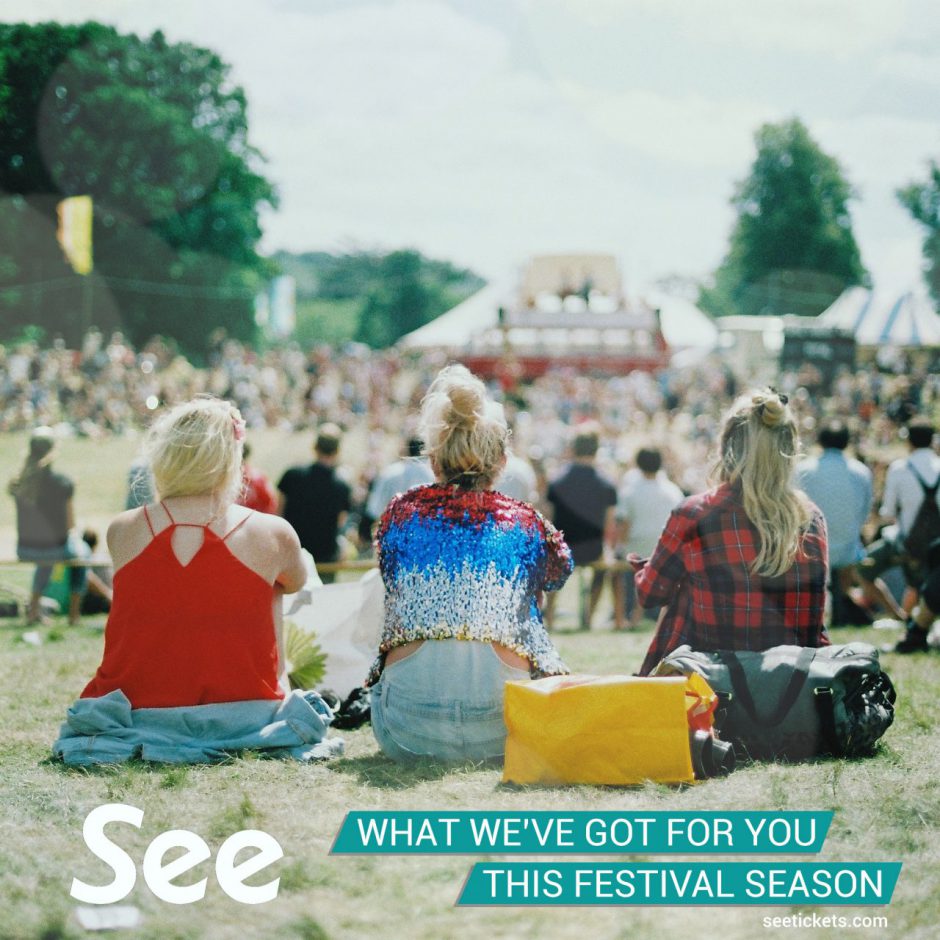 If the thought of a festival without camping appeals to you then read on! A host of city-based festivals are taking place this year in the heart of bustling locations and there’s no tent in site!

Final release tickets are on sale for the Digbeth festival which boasts Chase and Status, Giggs, Gorgon City, Sub Focus, Camo and Krooked and My Nu Leng on its line-up. ‘Made My Night’ after party tickets are also available – acts confirmed for the post-event party include Hannah Wants, Kurupt FM and special guest Goldie.   http://made-festival.co.uk/

Cocoon In The Park – Leeds, July

The one-day festival takes place at Temple Newsam Leeds with the promise of a huge sound system and an even bigger party. Acts confirmed are Sven Vath, Adam Beyer, Joseph Capriati, Richy Ahmed, Alex & Digby and more. Coach packages from cities including Hull, Manchester and Newcastle are also available.   http://cocooninthepark.seetickets.com/event/cocoon-in-the-park-2017/temple-newsam-leeds/1058437

A brand new day festival with a stellar line-up which includes Radiohead, Kasabian, Biffy Clyro, Belle and Sebastian, Two Door Cinema Club and The 1975. One to three day passes are available plus an admission and accommodation ticket for hotel and entry. https://www.seetickets.com/tour/trnsmt

Beyond The Tracks – Birmingham, September

Beyond The Tracks is a brand new, three-day festival in Digbeth, Birmingham taking place from 15 to 17 September. Friday’s acts include: Leftfield, Orbital, Faithless and Jagwar Ma, on Saturday there’s Ocean Colour Scene, Maximo Park and The Coral, then Sunday features Editors, Jesus And Mary Chain and Wild Beasts. Day and weekend tickets are available.   https://www.beyondthetracks.co.uk/