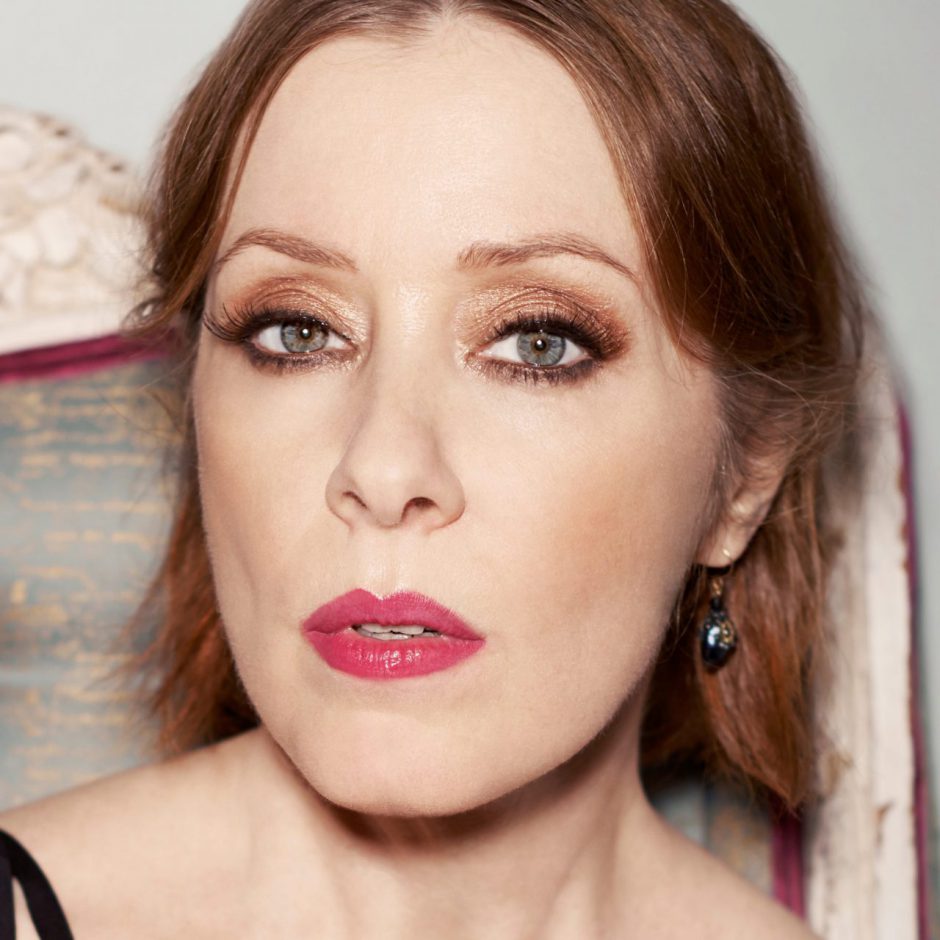 Legendary New York singer-songwriter Suzanne Vega emerged as a leading figure in the folk-music revival of the early 1980s accompanying herself simply with an acoustic guitar.

Vega released ‘Solitude Standing’, her second album, in 1987, a record that would go on to chart at number 2 in the UK and number 11 in the USA, going platinum and earning a nomination for Record of the Year at the Grammys in the process.

Always pushing the boundaries of music both lyrically and sonically, Vega released ’99.9F’ in 1992, and album with a more electronic sound, which brought descriptions of ‘industrial folk’ and ‘techno folk’. The record was certified gold, and also won a New York Music Award for Best Rock Album.

Suzanne Vega has now announced a 12-date UK tour taking place later this year, celebrating the 30th and 25th anniversaries respectively of her albums ‘Solitude Standing’ and ’99.9F’ by performing both in full, as well as more tracks from throughout a distinguished career that has seen her sell over 7 million albums worldwide.

The tour will begin in Glasgow on September 22nd, before moving on to Gateshead, Bristol, Birmingham, Brighton, London, Manchester, and Cambridge, before finishing up in Oxford. Vega will perform tracks such as ‘Luka’, ‘Tom’s Diner’, and ‘Blood Makes Noise’ from ‘Solitude Standing’ and ’99.9F’.

You can listen to both albums in their entirety below: