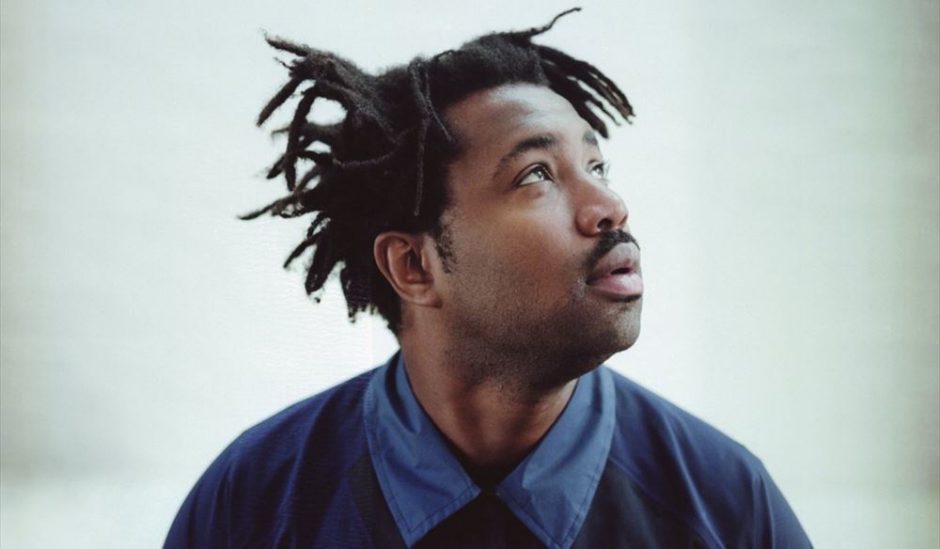 From humble beginnings in London in which he practiced music production in his brother’s homemade music studio, Sampha proved to the nation last night that he is a musical force to be reckoned with after winning the Mercury Prize for his latest album ‘Process’. Up against some of the biggest names in the UK music industry, such as Ed Sheeran and Stormzy, Sampha’s stand-out, debut album powered above the rest to its mark in UK musical history.

Widely known for rubbing shoulders with some of music's high flyers, Sampha has always been one to watch from the get-go. Featuring on one of the biggest albums of 2011’s summer - SBTRKT’s self-titled album, Sampha revealed his soulfully unique and smooth vocals on tracks such as ‘Something Goes Right’ and ‘Trials of the Past’. Two years later, Sampha only went from strength to strength, making his mark on Drake’s three times platinum album ‘Nothing Was The Same’ with vocals appearing on track ‘Too Much’. He soon returned on Drake’s #1 US album ‘More Life’ in 2017 with his signature vocals stealing the show on track ‘4422’.

Clearly, however, Sampha is more than just a vocalist who amps up others’ tracks, with his debut album almost ten years in the making being definitely worth the wait. Ten tracks of pure talent, Sampha really does deliver on ‘Process’ as this diverse record delivers full-bodied and beautifully personal lyrics, steady beats that are perfect for chilled-in evenings and the odd, hard-hitting ballad; all rounded-off by the depth Sampha’s well-loved vocals. Our favourite track is the profoundly dark ‘Blood On Me’, whose contemporary R’n’B sound permeates through slow beats as the backdrop to lyrics that are laced with a sense of brutally honest paranoia and guilt – ‘I swear they smell the blood on me/I hear they’re coming for me’.

If you’ve yet to hear the outstanding discography of Sampha, whether it be his solo work or previous featured tracks, then take a listen to our specially-made Spotify playlist below and embrace this year’s Mercury Prize winner.