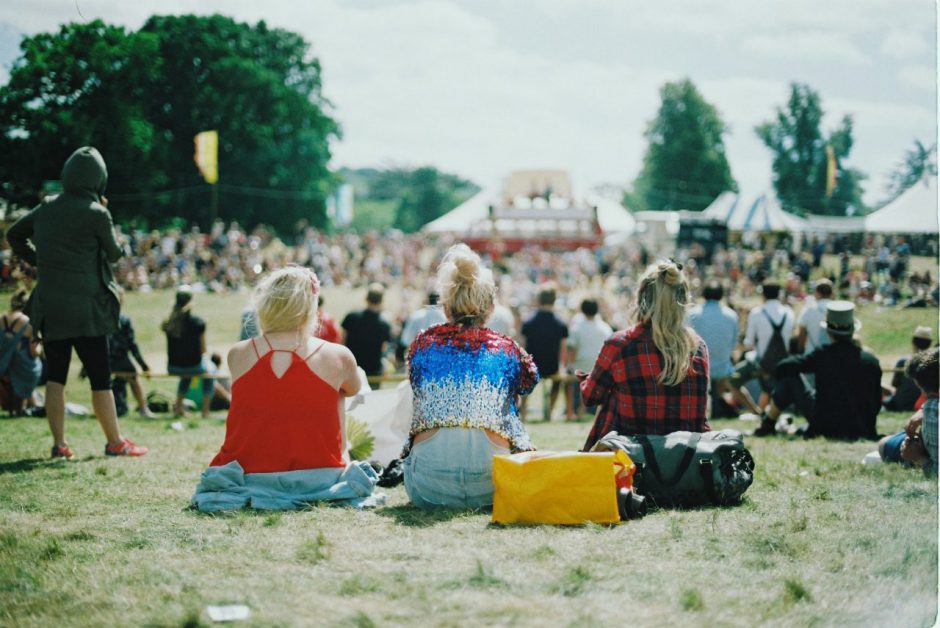 By The Sea Festival

As the name suggests, By The Sea festival sits right by Margate’s coast and is, this year, hosting a plethora of indie, alternative and rock acts for you to enjoy – all whilst exploring Kent’s scenic coastline and indulging in an ice cream or two.

With something for everyone, this year’s line-up includes ‘90s electronic band Metromony, indie icons The Libertines and cult-band British Sea Power. Also joining them is experimental indie band Everything Everything who, after the success of their last album ‘Get To Heaven’ in 2015, have just released their new record ‘A Fever Dream’ which has received outstanding 4 star reviews from both NME magazine and The Guardian.

Alongside the nearby beach and on-site fairground, the festival finishes at roughly 11PM every night – with the exception of Saturday night’s after party, making it a family-friendly weekend away that the kids can enjoy as well. So if a weekend in Margate to indulge in some great music, relax by the seaside and brave the heights of the Ferris Wheel seems up your street then buy your tickets now to avoid missing out!

Set in the heart of Manchester, multi-venue Neighbourhood Festival is returning on the 7th October to bring you only the best musical talent in some of Manchester’s finest venues.

Last year, the event was graced with big names such as Blossoms, Circa Waves and Louis Berry and this year is no different; with the hugely successful Peace and Ratboy headlining, alongside Jaws, Cabbage and Superfood. Other than it’s established artists, the festival also prides itself on showcasing local and upcoming artists; such as Liverpudlian band Clean Cut Kid who performed at last year’s festival and are now ready to take the UK by storm on their headline tour.

With 22 more acts being just announced, you have to get yourself to Neighbourhood this year and immerse yourself in some of the best local and worldwide talent.

Set in the thriving Middlesbrough city centre, Twisterella encompasses over 40 acts across five stages all in one day.

A mixture of the best upcoming and established artists, this year’s festival will be headlined by Neon Waltz; a euphoric indie six-piece who were named as one of NME’s ‘artists to watch’ and have not long released their debut album ‘Strange Hymms’. Also headlining are the all-female, riot-girl-esque Dream Wife, who are due to release their brand new EP ‘Fire’ this week and have gained critical acclaim for their feminist, punchy sound. Joining them are a whole host of rising artists, including Cape Cub, Desperate Journalist and Skinny Girl Diet amongst many more! So buy your tickets now for a great day of unmissable music.

Coming to Oxford this October is Ritual Union, a one day festival which boasts a superb line-up of artists from all different genres in some of Oxford's best live music venues.

Headlining this year's Ritual Union are indie-pop favourites Peace whose back catalogue spans of summery, sing-a-long tunes and upbeat anthems that have been met with both critical and chart-topping acclaim with their second album 'Happy People' reaching number 12 in the UK Top Album Charts. Alongside Peace, the blend of girl-group pop and thrashing grunge can be heard through indie quartet Black Honey; whilst, electronica-meets-shoegaze band Pinkshinyultrablast will also be performing their dreamy new single 'Find Your Saint'. You'll also be able to catch the folk-infused rock of Willie J Healy and many, many more artists at this year's Ritual Union, buy your tickets now.

Following the trend of one day, multiple venue festivals is Mirrors festival in London, whose impressively cool line-up makes for what's bound to be an unmissable day out of live music.

This year expect to find American indie-rockers Pinegrove headlining the festival, as they take over with their diverse discography of uplifting choruses and arm-swaying, emotional tracks. Having released a new album last year named 'Cardinal', Pinegrove are ready to take on Mirrors and get the crowd singing along. Also headlining are the joyfully twee Los Campesinos!, whose both third and fourth albums peaked number three in the US Heatseeker Charts and have just released their brand new album 'Sick Scenes' which they can't wait to get the crowds going with! You'll also find other talented and eclectic acts, such as Ultimate Painting, Baywaves and Sam Fender - just to name a few, so buy your tickets to today.