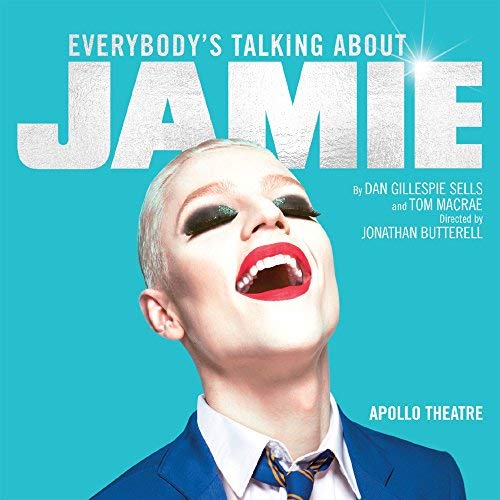 Everybody's Talking About Jamie, the new musical about a 16-year-old boy who wants to be a drag queen, has picked up two awards at the UK Theatre Awards 2017.

Sunday's ceremony, which focuses on rewarding the best stage shows across the country outside of London, saw the Sheffield Theatres production named Best Musical Production.

John will reprise his role when the show arrives at the Apollo Theatre for its West End transfer from November 6th this year.

Jamie New is sixteen and lives on a council estate in Sheffield.

Jamie doesn't quite fit in.

Jamie is terrified about the future.

Jamie is going to be a sensation.

Supported by his brilliant loving mum and surrounded by his friends, Jamie overcomes prejudice, beats the bullies and steps out of the darkness, into the spotlight. Sixteen: the edge of possibility. Time to make your dreams come true.

The accolade comes just days after the musical won the Culture Award at the Attitude Magazine Awards at London’s Roundhouse on Thursday night (Oct 12).

Book tickets for Everybody's Talking About Jamie at the Apollo Theatre from just £11.50, HERE.