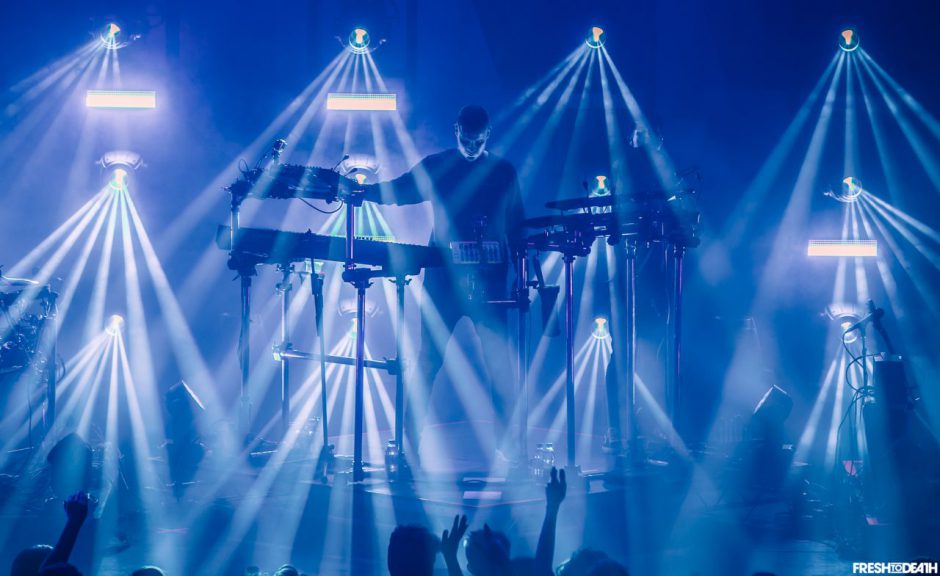 He’s embarked on a huge UK tour earlier this year which wrapped up spectacularly with an incredible sold-out show at London’s iconic Roundhouse venue, and has had a busy summer performing at some of the biggest dance festivals and shows across the world; now producer and DJ Wilkinson has just announced another UK tour for February 2018.

One of the biggest names in dance and club music right now, Wilkinson already has a number of chart-topping anthems under his belt. This back-catalogue of success includes global smash ‘Afterglow’ which reached a huge number one position in the UK Dance Singles and number 8 in the UK Single Charts, selling over 500,000 copies and gaining over 60 million YouTube views! His debut album ‘Lazers Not Included’ followed suit, peaking at an incredible number one on the iTunes Dance Chart globally; whilst his latest album ‘Hypnotic’ has reached the Top 20 charts in six countries!

To this date, Wilkinson has completed four worldwide tours, three sell-out live UK tours and performed live at Wireless, Reading & Leeds and V Festival! He’s collaborated with some of the best names in UK music – including Katy B, Wretch 32 and Laura Mvula; and created remixes for some of the biggest names – including Ed Sheeran, The Prodigy, Rag ‘n’ Bone Man and Wiley.

Witness for yourself the outstanding Wilkinson performing live near you, tickets on sale now.