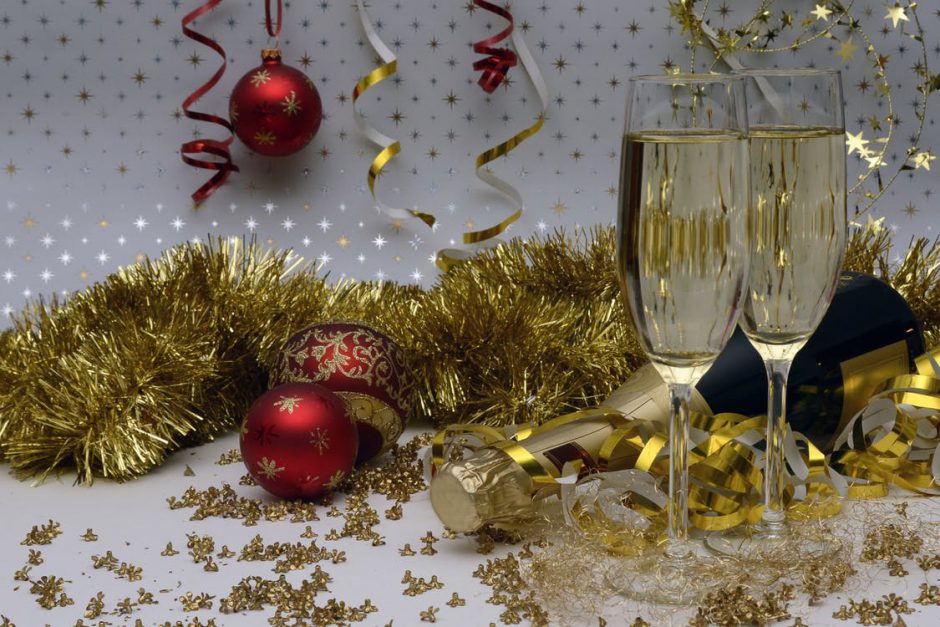 Ultimate Power is, quite simply, an evening of the greatest songs ever written. A communal appreciation of colossal musical compositions from the titans of Power Ballads; messrs Collins, Loaf, Tyler and Jovi and many, many more besides. Every single song is a classic, every single song is known and loved by all, and every single song is never played at any other club night in the world except Ultimate Power. The joyous, harmonious atmosphere is unlike any other club in the UK; it is no exaggeration to say that it is a truly life-changing experience. Ultimate Power always promises you the best New Years Eve of your life. Bring your air instruments and throat sweets. Leave your inhibitions at the bar and come follow us into 2018 where pure balladic power will move you to your very core! Boasting a capacity of 1000 people, 3 rooms and host to some of the finest DJs and music producers in the business, why would you go anywhere else than Mint Warehouse this New Year's Day. Mint Warehouse is back for your partying pleasure on one of the most important dates in your calendar, kicking off 2018 on New Year's Day with a special one off 12 Hour Party from 8pm till 8am! With a stellar line-up featuring Joris Voorn, Detlef, Latmun, Tobias and Black & Watky - amongst many others, why not carry on the New Year's celebrations at Mint Warehouse. The well-loved Defected NYE party at Ministry of Sound is back for another year of celebrations to see in the new year the best way they know how! With an absolutely amazing line-up featuring Roger Sanchez, Sonny Fodera, Armine Edge & Dance and Josh Butler just to name a few, it would be unthinkable to not dance your way into 2018 with this unmissable line-up. Join the party at one of London’s most iconic clubbing venues this New Year’s Eve and buy your tickets now to avoid
disappointment. You just know its going to be a great 'party' ... The clue is in both of the names! Secret Party Projects have invited their good friends at Pop Up Party to co-host a one of a kind event that has not been seen before at the spectacular venue of Nottingham Contemporary. Set to be a night of unbeatable music with great DJs and entertainment, what better way than to spend New Year's Eve in Nottingham at the Contemporary. There is no better way to welcome in the New Year than with a good old laugh, so celebrate the arrival of 2018 at the Hi Fi Club with it's New Year's Eve Comedy Session Special! Starring the hilarious Justin Moorhouse, Junior Simpson, Katie Mulgrew and Barry Dodds, the show is longer than the usual Saturday Comedy Session shows; starting at 8pm and finishing at 10:30pm! With complimentary entrance to 'Move On Up', Hi-Fi's esteemed soul and Motown club night, you can follow laughing your socks off with a big boogie until the small hours of the night. Celebrate New Year's Eve with a good giggle and a great club night to follow, only at The Hi-Fi Club.