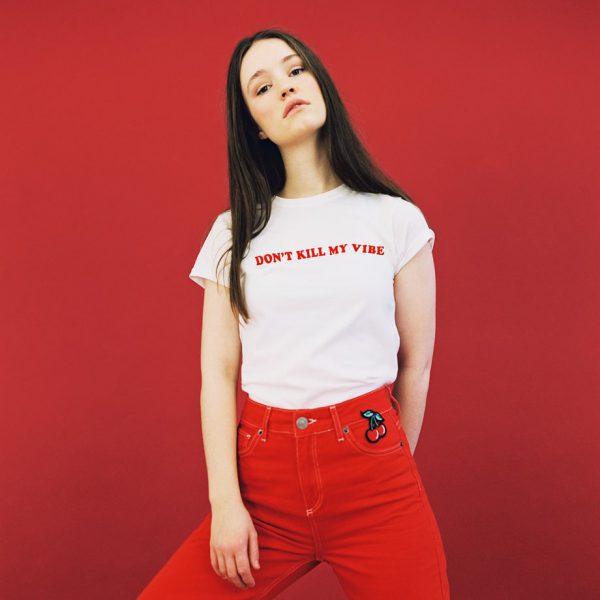 2017 was a phenomenal year for solo artist Sigrid; going from unknown to the most exceptional breakout star of 2017 - and this has only further been confirmed by winning the renowned BBC Music Sound of 2018.

Releasing single 'Don't Kill My Vibe' early last year, the track globally streamed at 40M and took Sigrid to two sold-out Scala headline shows in the capital and one killer, defining debut at Glastonbury. Since then, she's continued to release more catchy, feel-good pop; one of which, 'Everybody Knows' became the soundtrack single to Hollywood blockbuster Justice League.

But who is Sigrid? From the tiny town of Ålesund in Norway, but with a colossal mind, attitude and voice, this 21-year-old has quietly been creating a world which emboldens her followers, displaying amazing song writing ability with hard-hitting and empowering words, laced over unexpected and daring melodies. With this new title, she is bound to only keep going from strength to strength.

Sigrid's UK tour is unfortunately sold out, but you can keep an eye out for new shows and tickets by joining the waiting list for your chosen show, checking our ethical re-sale site Fan-to-Fan or signing up to our newsletter for updates!