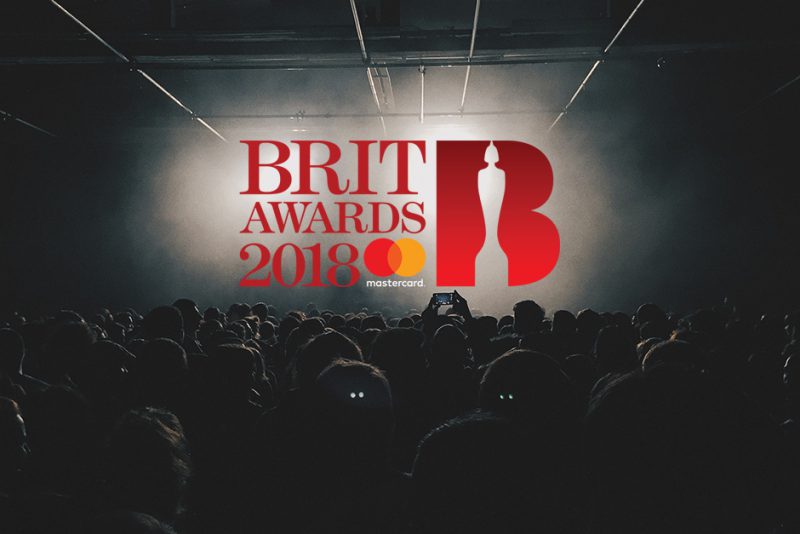 The BRITS is one of the most exciting events in the British music industry and we look forward to it every year. Check out the winners of this year's awards - some of them you may be able to see on tour!

Hailed for his debut album 'Gang Signs & Prayer', which has met worldwide critical acclaim and achieved three number ones, it's no wonder that Stormzy walked away with two awards. Not only did he score big last night, the rapper also wowed the crowd with his politically-charged performance of 'Blinded By Your Grace' and 'Big For Your Boots'.

Sadly there are no headline tour tickets for Stormzy, but keep an eye on here for more updates here.

If one of her 'New Rules' was to win two BRIT awards less than a year before her debut album was released then Dua Lipa has certainly won! Within a year she's achieved three number one singles and toured with the likes of Coldplay and Bruno Mars, and now she's storming stadiums around the globe herself.

The first track on his critically acclaimed debut album, 'Human' by rising star Rag 'n' Bone Man is a soulful, punchy track which is raw with honesty and emotion. With this, he swooped up the BRIT award for British single and we can't wait to see what he releases next.

It's been known for a while now that Gorillaz are a staple on the alternative-indie music scene, but as each year goes by they never fail to get better and better. Their latest venture, 'Humanz', went to number one in over five countries and was named the best album of 2017 by Q Magazine.

Sadly there are no headline tour tickets for Gorillaz, but keep an eye on here for more updates here.

Since going solo after his massive success within boy band One Direction, Harry Styles has gone onto his own success with a number one, debut album in over 5 countries and a number one single 'Sign Of The Times' in two. His award-winning video sees Harry wandering through picturesque fields and soaring through the sky over bleak, almost post-apocalyptic landscapes.

There are still tickets left for Harry's headline tour this Spring, buy them here.

Releasing her critically acclaimed debut album 'Pure Heroine' at just 17, Lorde made her mark early on that she was a force to be reckoned with. Four years later she returned with second album 'Melodrama', which only followed the success of her first - albeit even better. With so much success globally, it's no wonder she took home the BRIT for International female.

Catch Lorde at All Points East or Parklife this year, tickets available here.

He's collaborated with some of the biggest names in the biz, from Beyonce to Taylor Swift, had three top ten albums, and has won at least 84 awards for his musical achievements; it could only be Kendrick Lamar. What better way than to add another award to his collection than with a BRIT?

Unfortunately the upcoming Foo Fighters tour is sold out but keep an eye out here for updates.