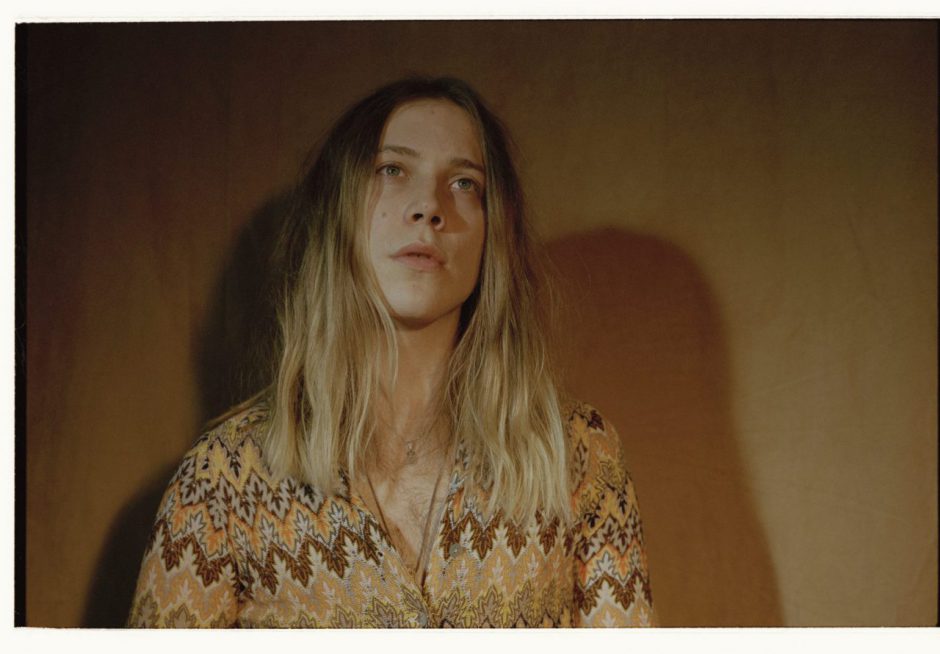 Featured in our 'Artists to Watch for 2018' blog post last year, Isaac Gracie has certainly proved us right already. Since then Gracie has headlined a UK solo tour, including a sold-out show at Village Underground; demonstrated his unmistakable tender and charming sound on his latest EP ‘The Death Of You & I’; released his beautiful new single 'Last Words'; and has just announced his debut, and much awaited, self-titled album.

Since breaking through in 2015, Isaac Gracie has been finding his feet and working out who he is and discovering what he wants since the industry spotlight fell on him. The fuss was caused by a dusty-sounding, careworn home recording of 'Last Words' that was uploaded online without expectation and any anticipation of what might follow. The voice behind it was completely new to the premise of where writing a great song might lead him. Even now he’d tell you that he’s still slowly working it all out, but this debut collection sounds as fully-realised and confident as any of recent memory.

Upon the album's first listen it's evident as to what Isaac Gracie embodies, with two constants throughout; his strengths of emotional candidness and his ability to write sharp, straight-for-the-gut melodies. It’s difficult to think of many other contemporary musicians who can be so direct while dodging the usual pitfalls of self-indulgence or over-earnestness.

Despite these consistent themes, Gracie still manages to be diverse throughout the LP, mastering a criss-cross of musical styles: as heard within the spaghetti western walz of 'The Death Of You & I', or the melodramatic balladry of 'Silhouettes Of You'. But regardless of style, each song tells a beautiful story of it's own.

If you've yet to pre-order this stunning album, then do so here.

To celebrate the release of this album Isaac Gracie is embarking on a huge tour across the UK, don't miss your chance to see his brand new album performed live in some of the best venues around the country.