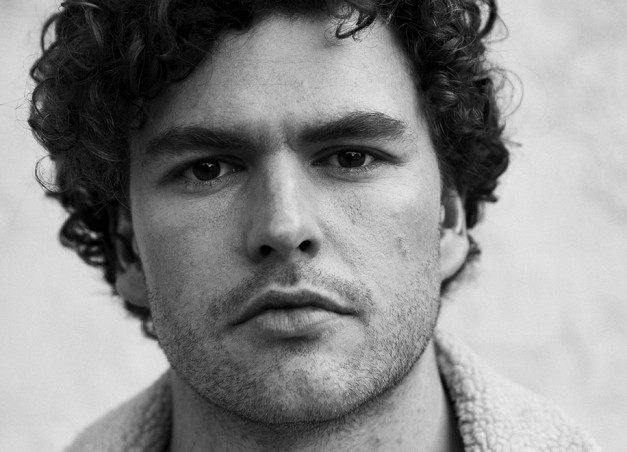 Celebrating his brand new second album 'Nation of Two', the award-winning Vance Joy is back with a huge international tour and one, very special date at the iconic Alexandra Palace.

Breaking through with 'Riptide' in his homeland of Australia, the single exploded and suddenly hit nine times platinum in Australia whilst quickly holding the record for the single with the longest amount of time in the ARIA charts at 120 weeks; beating Lady Gaga. It wasn't long then before 'Riptide' hit the rest of the world and, following suit, it soon made it's way into the Top 10 singles chart in over 13 countries and has old over one million copies to date. His debut album to follow, 'Dream Your Life Away', also went to number one in Australia and saw Vance win 'Breakthrough Independent Artist' at the Independent Music Awards.

Last month Vance released his brilliant second album 'Nation Of Two'. Both critically and commercially successful, this album saw high scores of 7/10 from Clash; reach the Top 40 in over 10 countries worldwide; score a number one in Australia; and achieve another platinum single with 'Lay It On Me'. 'Nation Of Two' is a continuation of Vance's delicately beautiful sound of indie-folk, soft guitars, distinctive and strong vocals, and punchy, sing-a-long choruses; but this time round, there's much more of a diverse range between raw, slow tracks and uplifting, anthemic ones.