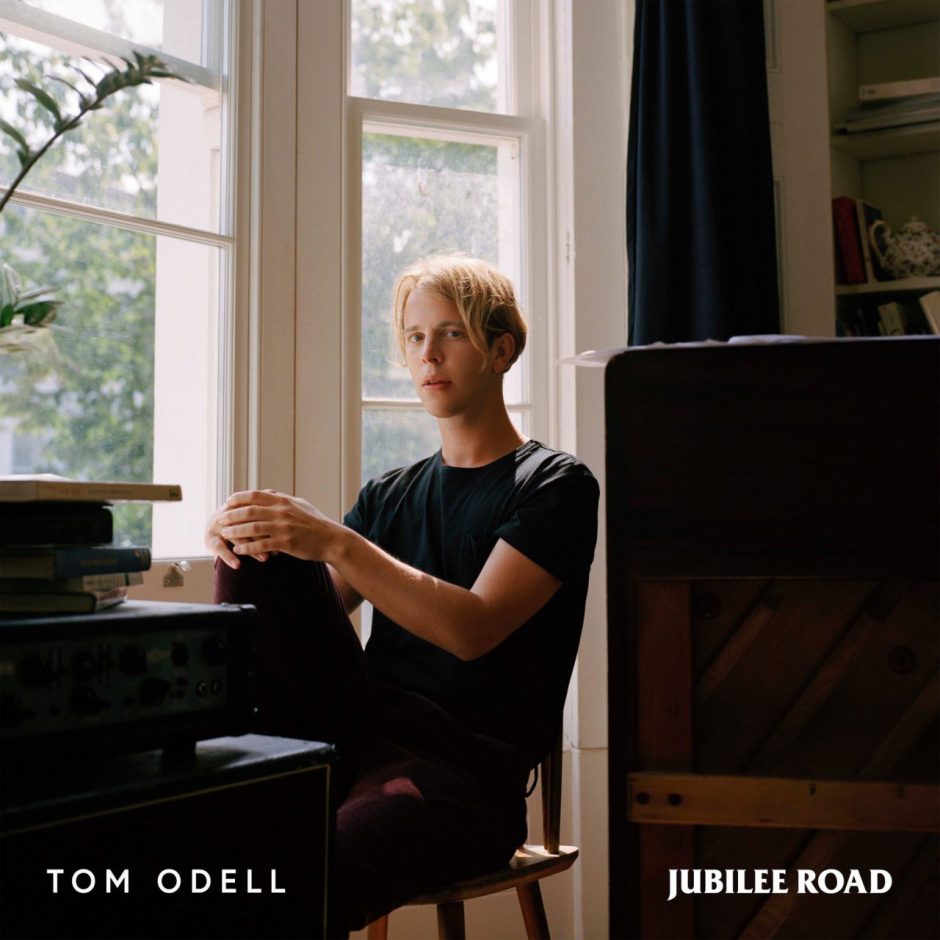 Hailed as one of Tom Odell's most honest and personal albums yet, 'Jubilee Road' is Odell's hugely anticipated third album which is released this October.

Packed with grandstanding melodies and scintillating performances, 'Jubilee Road' intertwines real life stories of the time Tom spent living in a house in East London, fictionalising the street into a colourful community in which every track details them - coming to life with characters. This may be the career-defining record for Odell, as he takes full control of his sound, by not only writing, singing, and vamping up his vibrant piano style on all ten songs, but also self-producing them.

His first new material since his 2016 album 'Wrong Crowd', Tom has recently released new single 'If You Wanna Love Somebody', which sees him once again revisit the theme of a broken relationship through an expertly-crafted and passionate love song.

This third album follows a hugely successful back-catalogue of critically acclaimed and commercially successful singles and LPS. Odell's debut album, 'Long Way Down', released in 2013 sold in it's millions - putting itself at the top spot of the UK Top 40 Album Charts; earning him the highly prestigious Ivor Novello Award for Songwriter of the Year in 2014 and the Brits Critics’ Choice Award in 2013. Whilst his second album 'Wrong Crowd' entered over eight countries' Top 40 charts, including number two in the UK!

With a huge UK tour this October, and a brand new album on the horizon, don't miss out Tom Odell playing live in some of the best venues the country has to offer. Tickets on sale now.
Buy Tickets