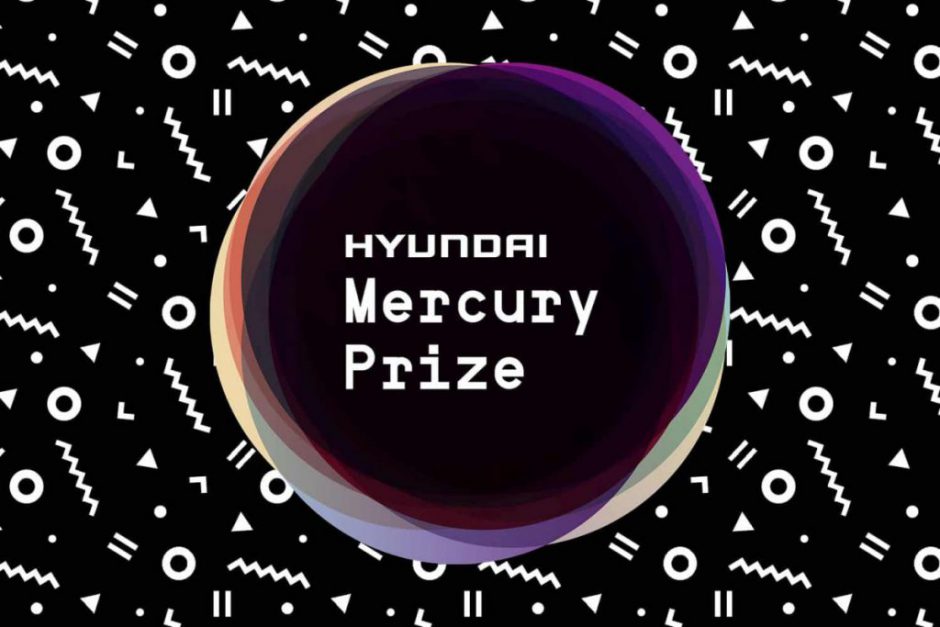 Before the winner is revealed on the 20th September, lets take a look at the nominees we have on sale:

This punchy four-piece already have a Mercury Prize nomination under their belts for debut album 'Our Love is Cool', and this year they're back a second time round with album 'Visions of a Life' in the spotlight. With four previous awards in the bag, Wolf Alice certainly know how to impress critics

Catch them at Reading and Leeds festival this year, tickets on sale now.
Buy Tickets

After a four year hiatus, Lily Allen returned this year with her nominated fourth album 'No Shame'. Packed full of top collaborators - including rapper Giggs, 'No Shame' has been heralded for it's honestly raw lyrics, mix of electropop and R&B sounds, and has been critically acclaimed accordingly.

Florence and the Machine

She's older, wiser, and back with the sophisticated, mature, and Mercury-nominated fourth album 'High As Hope'. The new album, which is significantly more stripped-back and minimalist than her previous work, focuses on themes of love and heartache and has not only been critically applauded, but also achieved four number ones across the world.

Nominated for her fifth, post-punk album 'Holiday Destination', this LP is the current in a back-catalogue of impressive, politically-charged, and valiant music. Throughout her music it seems that Shah has never been afraid to speak up on what she believes in, a trait that one can only admire and respect - and it's this respect that has translated into impressive commercial and critical success.

Sons of Kemet have not long released their nominated album 'Your Queen Is A Reptile', but met immediately with top marks it's no surprise the album entered Mercury's list this year. in 2013, after their debut album, the band won the renowned Best Jazz Act at the MOBOs - an impressive feat for a first album!

See the unmissable Sons Of Kemet on their UK tour, tickets on sale now!
Buy Tickets

Other nominees include King Krule, Noel Gallagher, Jorja Smith, Novelist, and Everything is Recorded.