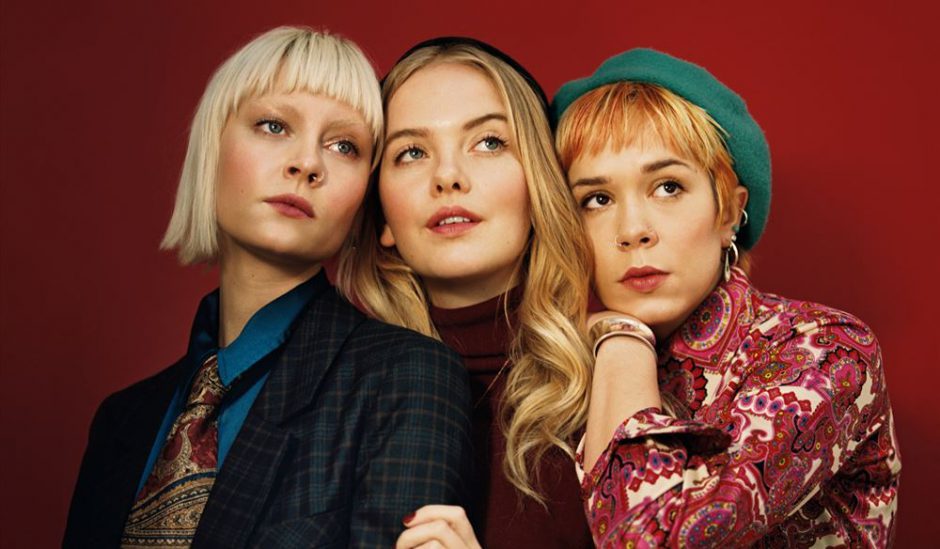 We're back with another Artist Spotlight and this month, we're shinning the lights on the fabulous Dream Wife.

The British-Icelandic Pop Punk band who are originally from Brighton released their debut album back in January - this received high regard from publications such as NME. It's safe to say they aren't your average band - their heavy punk influences twinned with indie allow for many a raged induced, gritty anthem such as 'F.U.U' that leaves the crowds rallying for more.

The three piece air the notion of being ultimate bad-ass disco queens. Research into the band has proved that the band are even more interesting then their New York punk persona let's on (if possible!). Dream Wife began through the concept of the women forming a fake girl band in the name of an art project whilst studying at art college - thus leading to the writing and recording of songs to make a mockumentary. The sheer volume of interest that this presented for them, was undeniable. So much so that they decided to turn this "bad b*tch" fantasy into a reality.

If you want to bowled over by girl power - this band are a must see at any of their live shows. Dream Wife will be touring this October, with tickets on sale now! Catch them first off on October 22nd at the SWG3 in Glasgow and with their closing night at Koko, London on Halloween.