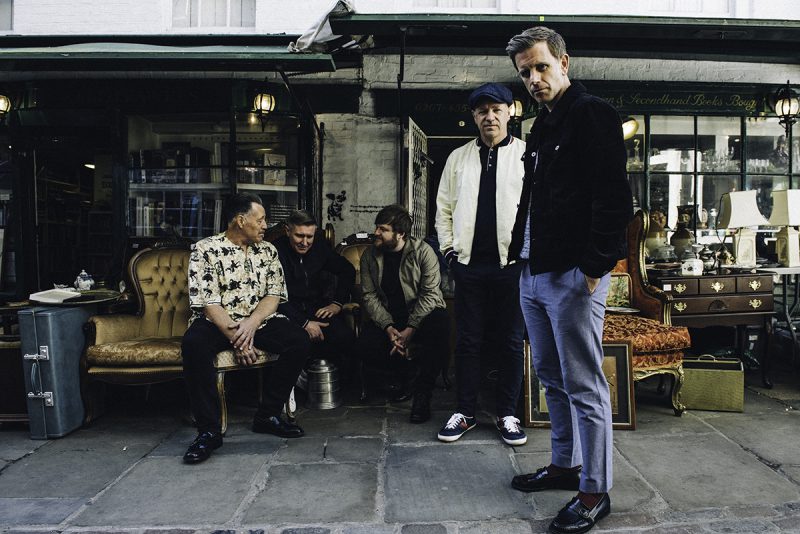 We spoke to the band about how they began, their new album, and what influences them.

Keep playing and keep writing new music. We had a quote from Cher of all people on our studio wall for years “Just because lots of people don’t hear your music it doesn’t mean that it’s not of worth” it’s totally true. Believe in yourself and what you do and above all else be yourself!

It was taken from an old article Neil S saw in a magazine. It was about Andy Newmark Sly Stone’s old drummer and the title read “A Stone Foundation” we both thought it looked good written down and it kind of stuck.

Myself and Neil Sheasby played on the same bill together 20 years ago in different bands, we both had a strong connection when it came to the things we loved music, clothes etc… and we’ve been writing songs together ever since.

I was a huge hip hop fan growing up, public enemy, tribe called quest, de la soul. It made me dig further into how those songs were made, where the samples came from and my love affair with soul and funk started from there. I was also lucky my dad had a great record collection, he made sure I had a good grounding listening to Led Zeppelin, The Beatles, Small Faces, Steely Dan when I was a kid.

The band are on tour this month!