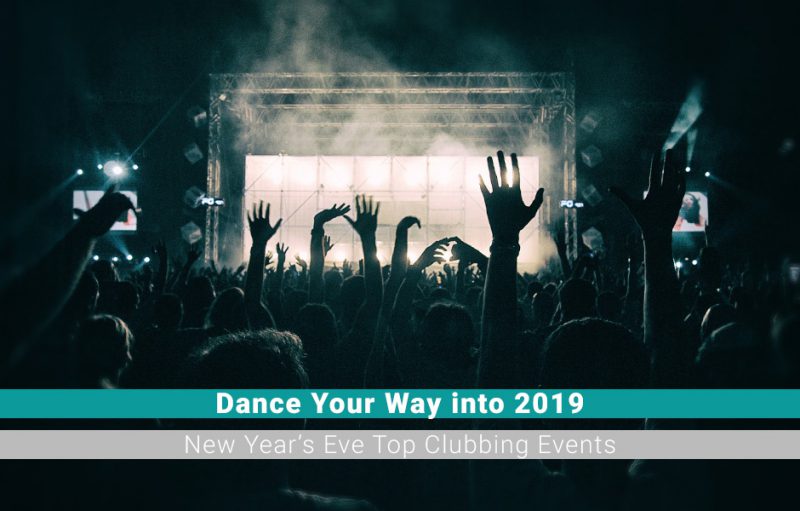 As New Year's Eve approaches we know how difficult finding the perfect end to the year can be. Well if you're up for partying your way into 2019 then we've got a stellar line-up of top, New Year's Eve clubbing events for you. Putting an alternative spin on the New Year's Eve festivities you can expect some of the biggest rock & roll anthems to date. Including: Foo Fighters, blink-182, System of a Down, The Libertines, Arctic Monkeys, Muse, The White Stripes, and so much more. Start 2019 rocking out!

Are you ready to power slide your way into a brand new year? At Ultimate Power that's exactly what you'll be encourage to do! With power ballads all night long, you’ll be shredding those air guitars to a host of classics, including Bon Jovi, Bonnie Tyler, Whitney Houston, Whitesnake, Journey, Phil Collins and other legends.

Get on those dancing shoes as Ultimate Power New Year's Eve is coming to Electric Ballroom, Camden, London and Albert Hall, Manchester!