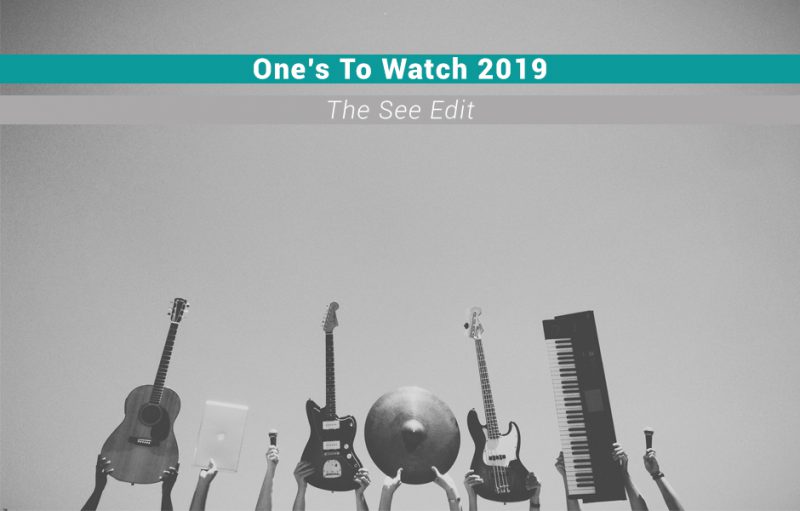 Every new year comes fresh starts and resolutions, and what better way to put these into gear and turn over a new leaf than with a playlist of fresh faces. Searching high and low, we've collated the artists and bands who we reckon are gonna be a big deal this year. Check them out! At just 20 years old King Princess has already been signed to Mark Ronson's record label Zelig Records and has been making waves across the contemporary pop scene. With lyrics that focus on LBGTQ+ identity and love, King Princess has been named a 'pop icon for the next generation of queer youth'; and we predict even bigger things to come in 2019.

Don't miss their huge, UK tour this Spring at some iconic venues.

Join Jimothy as he embarks on a UK tour this Winter, tickets on sale now!
Book Tickets