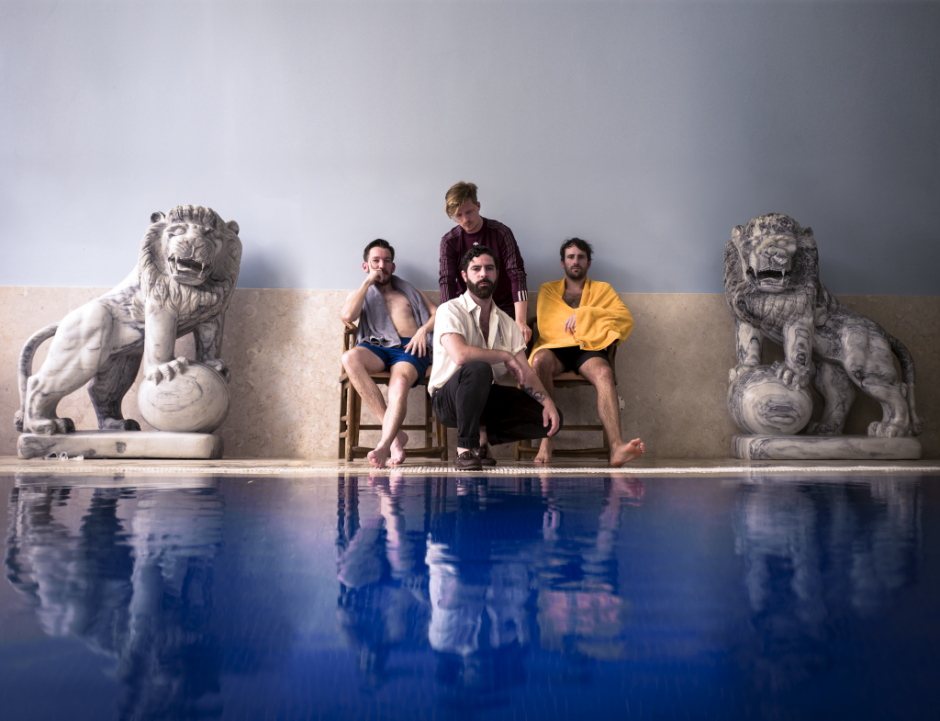 Foals were formed in 2005, the band consists of Yannis Philippakis (Lead vocalist and lead guitarist), Jack Bevan (drummer and percussionist), Jimmy Smith (rhythm guitarist), and Edwin Congreave (keyboardist). They collectively have released four studio albums: Antidotes (2008), Total Life Forever (2010), Holy Fire (2013), What Went Down (2015), one video album, six extended plays and nineteen singles. The band began as a way to protest against the proggy sounds that were prevalent in Oxford and in Philippakis and Bevan's previous band, the Edmund Fitzgerald.

From playing chaotic house parties in their home city of Oxford to becoming major festival headliners across Europe, Foals’ trajectory has been remarkable. They’ve earned critical acclaim (NME and Q Award wins, plus Mercury Prize, Ivor Novello and BRIT Award nominations) and huge fan devotion (1.7 million sales of their four Gold-certified albums, plus over half a billion streams at Spotify since 2015) in equal measure. And while most contemporaries have fallen by the wayside, Foals continue to hit new peaks. 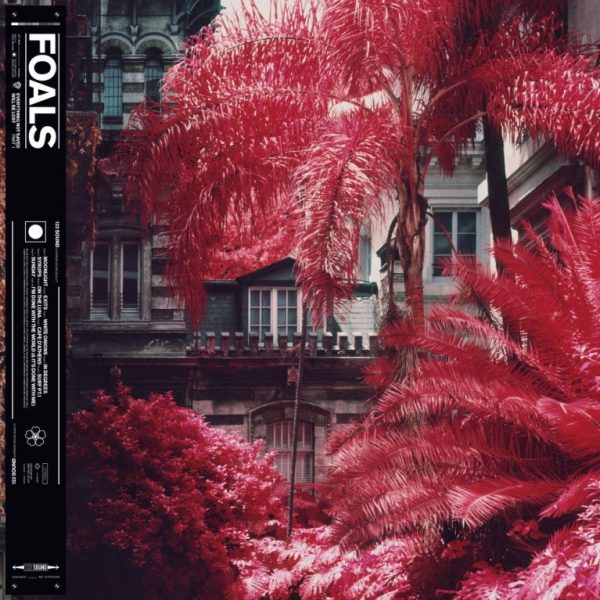 Foals have picked up a huge buzz in the UK, and have also performed globally and featured at festivals such as Glastonbury and Coachella.

After more than a decade in the game, Foals again embrace that love for the unconventional with the bravest and most ambitious project of their career: not one, but two astonishing new albums: ‘Everything Not Saved Will Be Lost’. A pair of releases, separate but related, they share a title, themes, and artwork. ‘Part 1’ will be released on March 8th, with ‘Part 2’ following in the autumn.

The albums’ lead single ‘Exits’ is a case in point, featuring Philippakis conjuring the image of a disorienting world via a contagious vocal melody. It’s a fresh anthem for Foals’ formidable arsenal, but also an ominous forecast. Check it out below!

The new albums’ journeys began as the ‘What Went Down’ era ended. Founding bassist Walter Gervers departed on amicable terms after playing the Festival Paredes de Coura in Portugal in August 2017. Foals felt that he couldn’t be replaced – a decision that ushered in a period of recalibration, reorganisation and, ultimately, rejuvenation.

Tickets go on sale Friday 1st February at 9am!