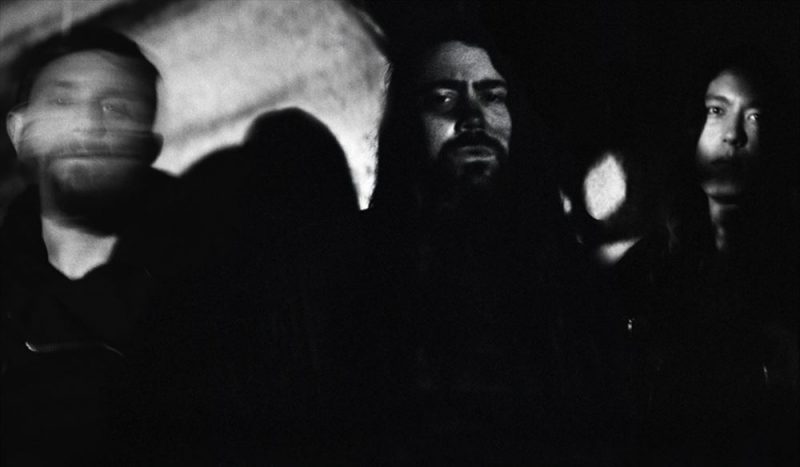 Health are heading out on UK tour in March this year! Ahead of the tour, we caught up with the band about how their musical journey began, their new album, and their upcoming tour.

This never seems to quite paint the right picture but I think we like to describe it as a modern “hard rock” album.

If you are just starting, please don’t piss and moan about not getting paid. You gotta learn to walk before you can run.

I met our former bandmate in college, then met John in LA. We started making music that was more akin to post punk and began looking for a drummer. We found BJ on Craigslist... seriously.  Not a terribly tantalizing story, but there was a fertile underground noise scene and it was an incredibly exciting time to be young and playing music in Los Angeles.

Strictly speaking we don’t really think of ourselves as having a genre, which has been both an obstacle and a virtue. When you are genre-based it can be easier for fans of that style of music to understand and digest what you are doing, but it can also be limiting creatively as well as saddled with a shorter shelf life. I think we enjoy being open to trying new things without worrying too deeply about whether or not it will be seen as a deviation from our past.

We were looking for a simple, commonplace word, one that in another context takes on a strange aesthetic. It looked striking and sterile written in all caps. However, it is very difficult to google. We didn’t really plan well for that.

As far as EU venues go we are looking forward to Vera in Groningen. We played there years ago, have great memories of it, but haven’t been back since. As for the UK we love playing at The Brudenell in Leeds.

We are inspired by such varied music in so many contexts. As far as the past goes lately I’ll say Thin Lizzy, as for present, modern cinema score, Zimmer, Johansson, Sakamoto.

You can get tickets to see HEALTH during their March 2019 tour now!