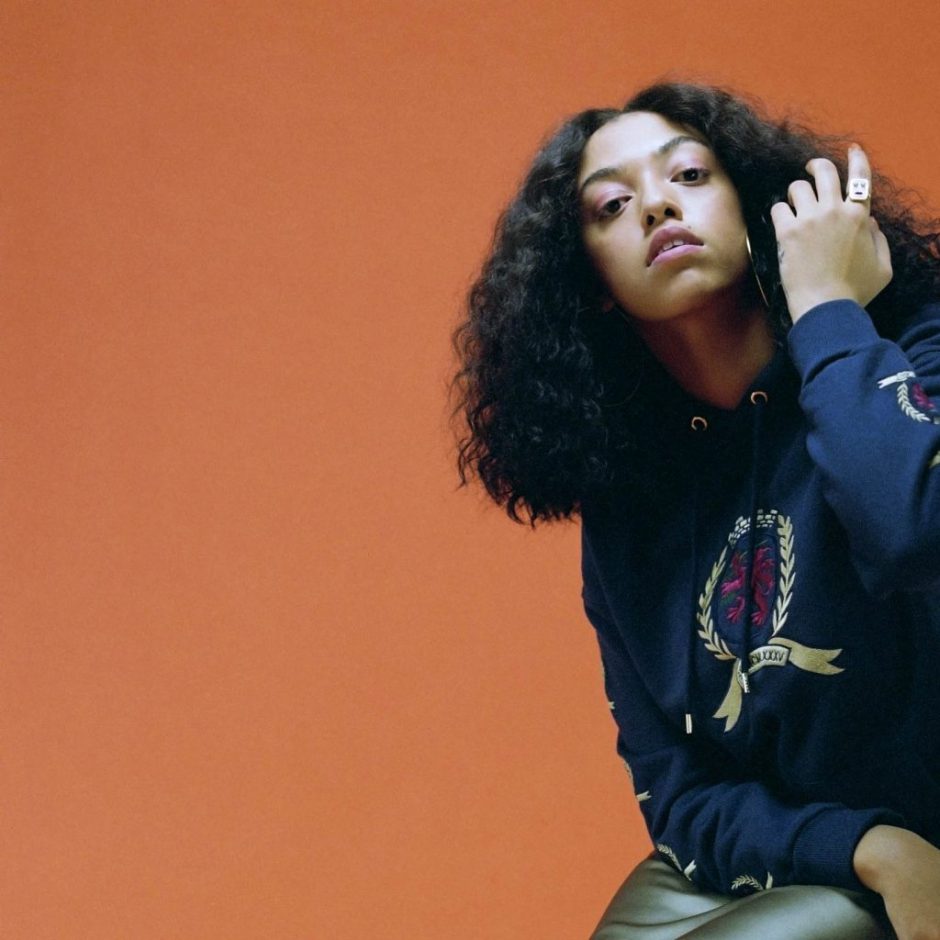 This week, rising R&B star and widely acknowledged "one to watch" Mahalia shared latest single 'Do Not Disturb' - a sharp and up tempo jam, in which Mahalia takes no prisoners.

'Do Not Disturb' comes ahead of her upcoming UK shows, taking place in April. Mahalia will visit Manchester's O2 Ritz and London's legendary O2 Shepherd's Bush Empire on the 'Do Not Disturb Tour' and is assured to bring a show you'll never forget. Why? We'll gladly tell you...

Since the age of 13, Mahalia has been on a path of domination in the music industry and shows no signs of slowing. She topped YouTube's first ever Ones To Watch list in 2018, and appeared on similar lists from the likes of The Guardian and Line Of Best Fit. She's supported Jorja Smith and Anne-Marie on tour, and even sparked the attention of global superstar and mentor Ed Sheeran. Eight years in the industry has clearly paid off so far.

So what about her live show? The words "flawless" and "soulful" have been uttered from the press, and her fans have something equally positive to say. See customer reviewers commented:

"Mahalia is a great entertainer. I tagged along with my 16 year old daughter, and she totally captivated me with a tight set of beautifully created songs." - 'Skiddley', London

"I had taken my daughter who was 21 on the day. Mahalia you have a magical voice, we both enjoyed your show." - 'Sor', Birmingham

Where can I see Mahalia live?

If you can't make the tour, you can catch Mahalia at a variety of other events in 2019, including Nocturne Live with Ms. Lauryn Hill and Teenage Cancer Trust with Rudimental. There really is no excuse to miss her this year. Grab your tickets now, they're bound to sell fast!