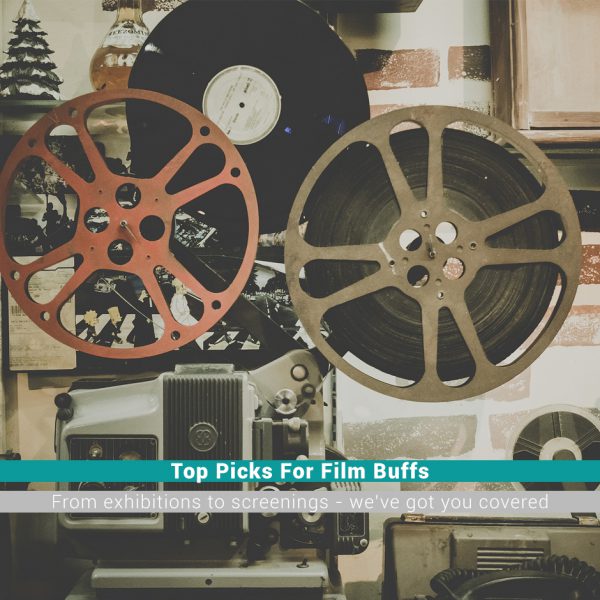 Whether you're a connoisseur of Hollywood, an appreciator of orchestra, or devoted to the art of film making; we have an event for you. Check out our specially curated list of top upcoming shows and events for film and TV buffs. 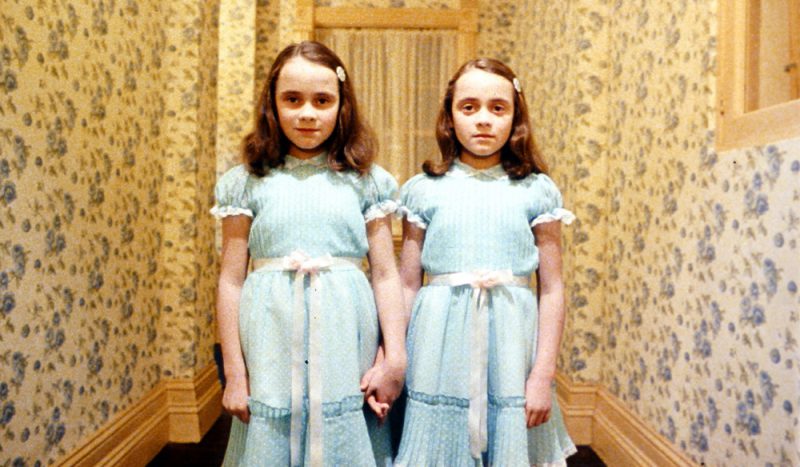 A limited run to experience the unique insight into the director’s vast collection of original props, costumes, models and photographs. Observe the likes of A Clockwork Orange, The Shining and 2001: A Space Odyssey and see the inspiration behind each of Kubrick’s masterpieces. 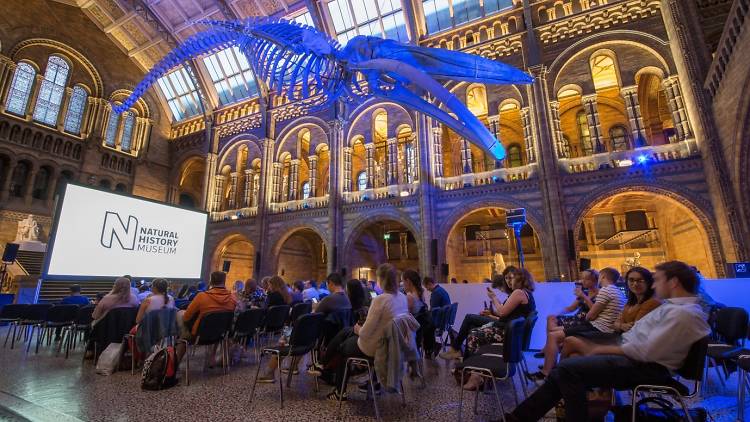 A spectacular event in London’s most iconic museum. Experience the cinema in a laid-back environment in the prestige Natural History Museum. There’s a film to suit everyone from classics, to newly released shows such as Pretty Woman, Bohemian Rhapsody and Jurassic Park.

The World of Hans Zimmer 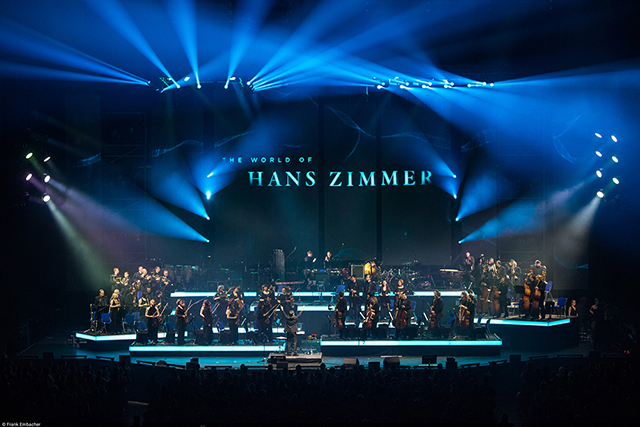 The legendary composer has now announced an exciting new tour around the UK in March 2019. A large symphony orchestra will deliver an intense and unforgettable concert experience. 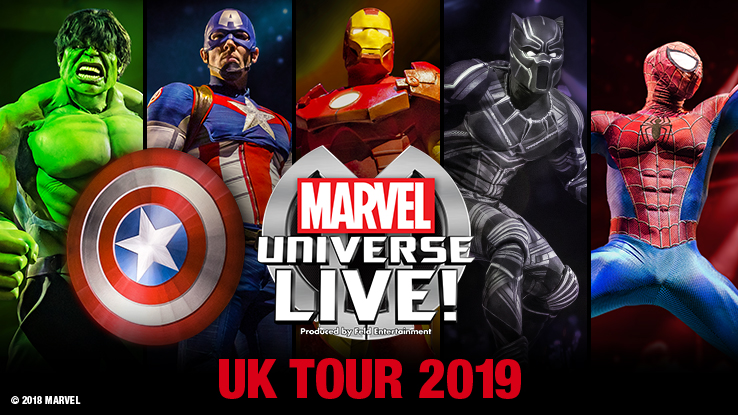 All Marvel fans assemble for this exciting, action-packed legendary battle live on tour in 2019. Join forces with Spider-Man, The Avengers, and the Guardians of the Galaxy alongside Doctor Strange to defend the universe from evil.

The Nightmare Before Christmas in Concert 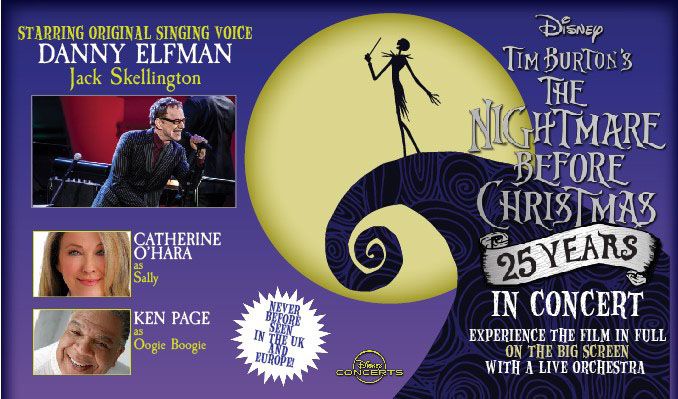 Experience the music from multiple award-winning composer, songwriter and reigning Pumpkin King, Danny Elfman, with a special UK Arena tour in December 2019 as part of the movie’s 25th anniversary celebration. A full live orchestra and key members of the original cast will be performing along with the film in full on big screen.

Back to the Future in Concert 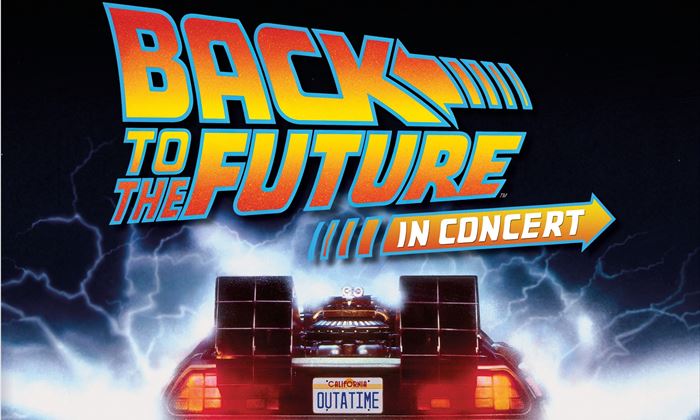 Coming to the UK in April 2019, experience the blockbuster film like never before. The film will be screened in HD alongside a full symphony orchestra performing award-winning composer Silvertri’s mesmerising music in sync with the movie. 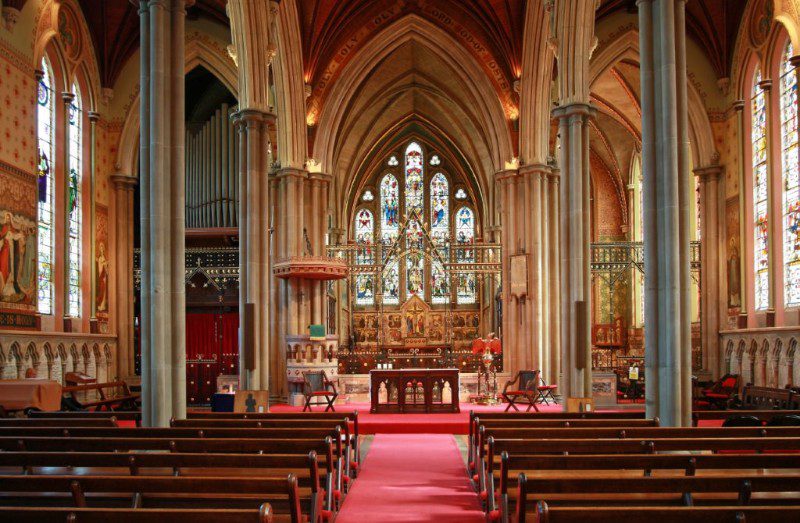 Experience the new pop-up venture in south east London in which there is a wide range of films from sci-fi to musical for everyone to enjoy such as Moulin Rouge and Wall-E, while also being accompanied by live singing and a church organ to add a whole new dimension to your film experience.