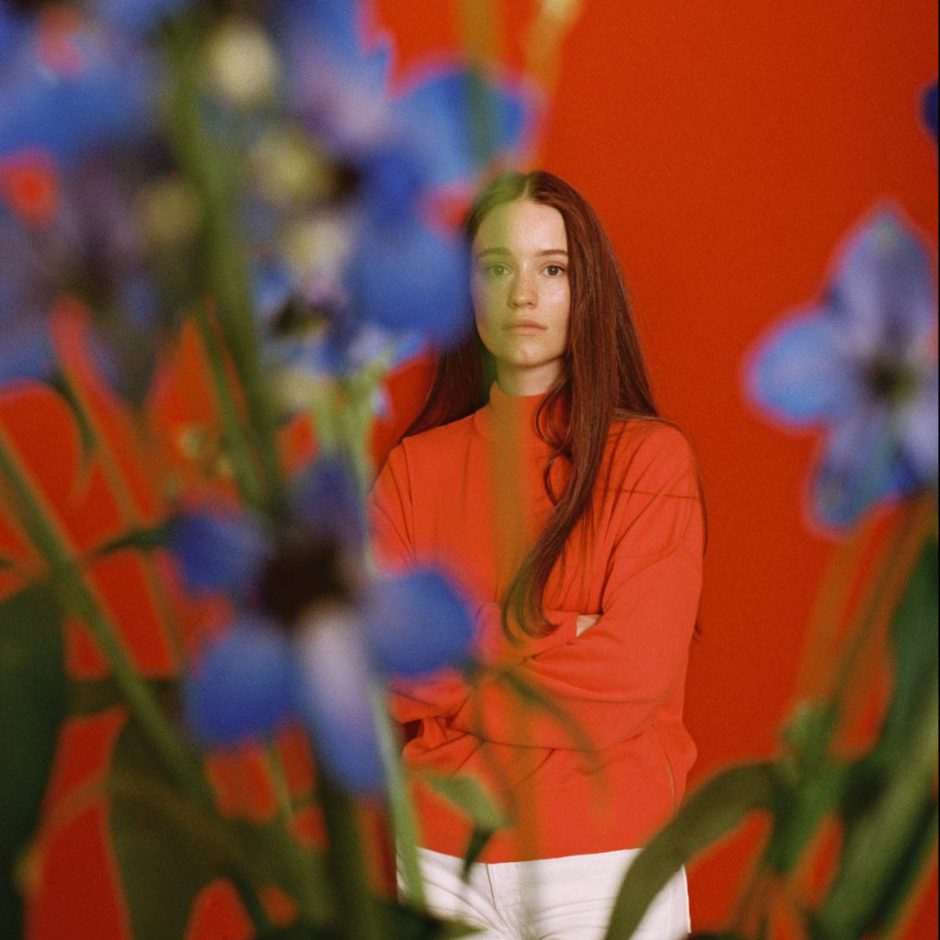 Young Norwegian singer-songwriter Sigrid is causing a buzz, and we think you ought to know why. The last two years of the 22 year-old's career have been a whirlwind to say the least. Are you ready to meet your new favourite artist?

Sigrid's meteoric rise to stardom began in 2016. She signed to Island Records, later releasing her debut single 'Don't Kill My Vibe' to widespread, international acclaim in the following year. Billboard named it one of the year's catchiest singles, her exceptional talent making waves across the globe.

Throughout 2017, Sigrid continued to make her mark on the music industry as a widely loved and respected musician. She performed on the coveted Park Stage at Glastonbury Festival - an honour few musicians ever get to achieve, let alone in their first four years in the profession - alongside Reading and Leeds Festivals. Her performances have been lovingly described as "unflashy" with a "supple, gargantuan voice". Her subtle charisma shines through to captivate audiences wherever she performs.

In 2018, Sigrid was announced as the winner of BBC Music Sound of 2018, and won the Newcomer of the Year award at the Norweigan Spellemannprisen. Fast forward to present day, and 2019 seems to be shaping up to be another stellar year for Sigrid. Her debut album 'Sucker Punch' is due for release this week, on 8th March. She'll also be heading out on tour with George Ezra for his huge UK arena shows. It may only be March, but Sigrid has started her year off with a bang.

Where can I see her live?

Convinced yet? Of course you are. Sigrid heads out on her own headlining tour in November, concluding at London's Eventim Apollo, Hammersmith on 4th December. You can grab tickets right now with See, don't miss out.