What do I fear? Myself?

Showcasing at the newly restored Alexandra Palace Theatre from 13th - 31st March, John Haidar directs Tom Mothersdale as Shakepeare's most notorious and complex villain, Richard III. Most known for his role in award-winning Peaky Blinders, Mothersdale encapsulates exactly the devious attraction of this iconic villain; demonstrating a side of the King we have yet to see before.

After eighty years of slumber, Alexandra Palace theatre has re-opened it's home of spectacle and wonder and what better way to celebrate it's first co-production than with Shakespeare's legendary tale of Richard III. This inventive new staging from Headlong, Alexandra Place, and Bristol Old Vic, sits perfectly within the theatre's beautifully preserved, Victorian state of arrested decay.

Unconvinced? We've been given a special sneak preview of production shots from the show, and they're something to be marvelled at. 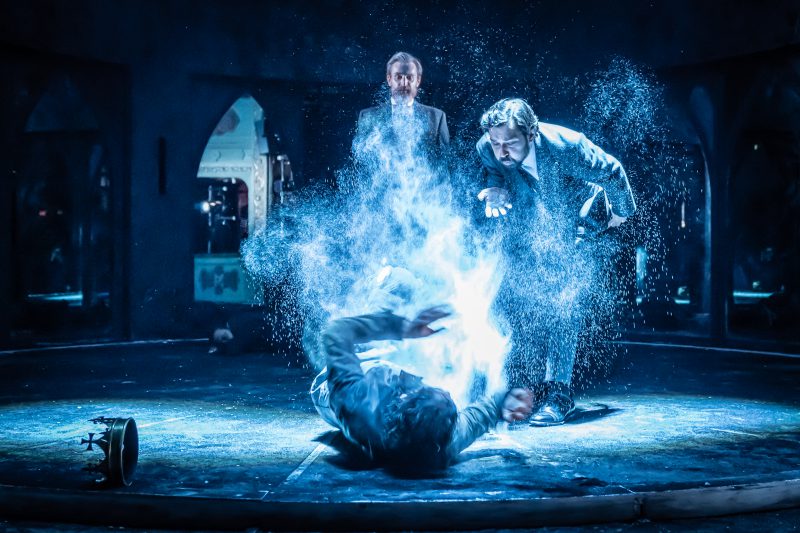 After decades of civil war, the nation hangs in the balance. Enter Richard, Duke of Gloucester, to change the course of history. Richard was not born to be a king, but he’s set his sights on the crown. So begins his campaign of deceit, manipulation and violence – and he’s killing it. 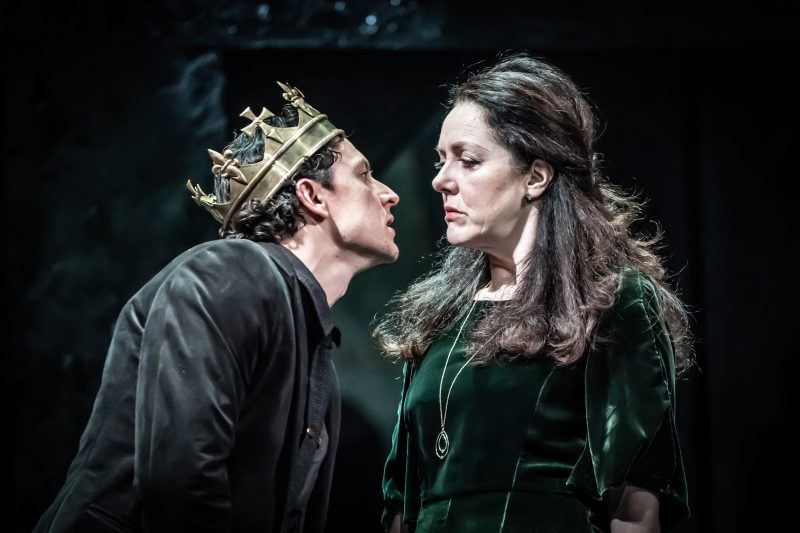 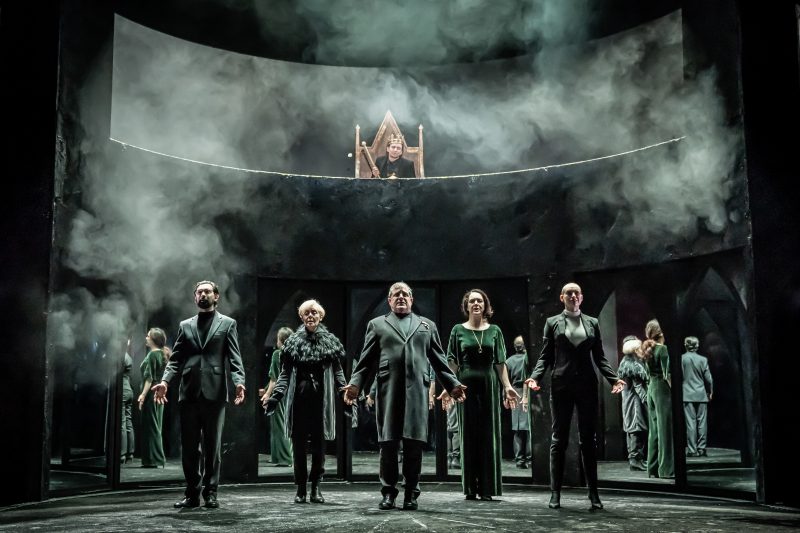