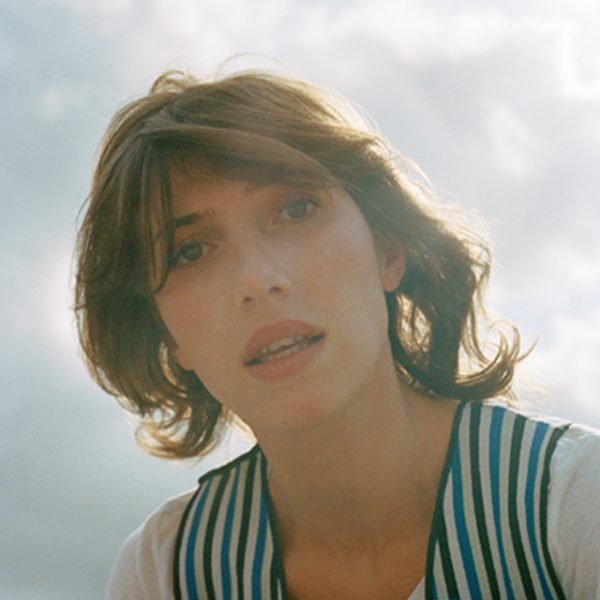 Last month, the folk singer-songwriter Aldous Harding - AKA Hannah Harding - released her new single 'The Barrel'. It was accompanied by an intriguing, mesmerising music video.

This comes ahead of the release of her brand new album 'Designer' which is due out this April. She'll be taking her new material on a tour around North America, the UK and Europe. The tour includes shows at Manchester's Gorilla, London's EartH, Brudenell Social Club in Leeds, and more. She's also performing at Roundhouse, London this December.

This new instalment of music is highly anticipated. Looking at the reaction from her second studio album, 'Party' released back in 2017, you can understand why.

Having come from a musical family (her mother is Lorina Harding), the New Zealand-born singer was discovered by Anika Moa while busking on a street. Throughout her career so far, she's collaborated with the likes of Marlon Williams, John Parish, Fenne Lily and more.

If you'd like to see her live this year, just click on the button below to find out where she's performing.