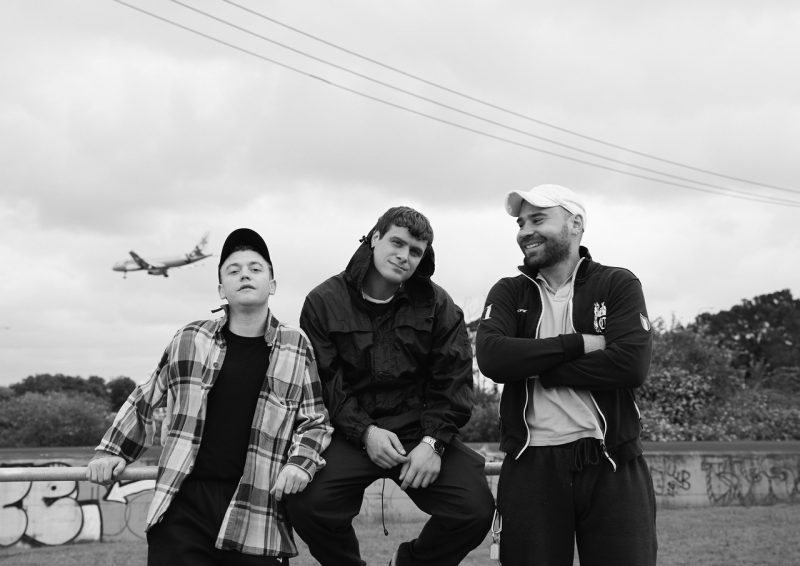 The Australian three-piece rock band sold out their headline UK tour last December, and now want more of the action. They are back in the UK for another tour only four months on. They've clearly been embraced by the UK audience, with their live shows consistently selling out. The band have also toured with Liam Gallagher, Richard Ashcroft, The Kooks, Kasabian and more last year.

You can grab tickets to their show at King Georges Hall, Blackburn on Saturday 6th April here. 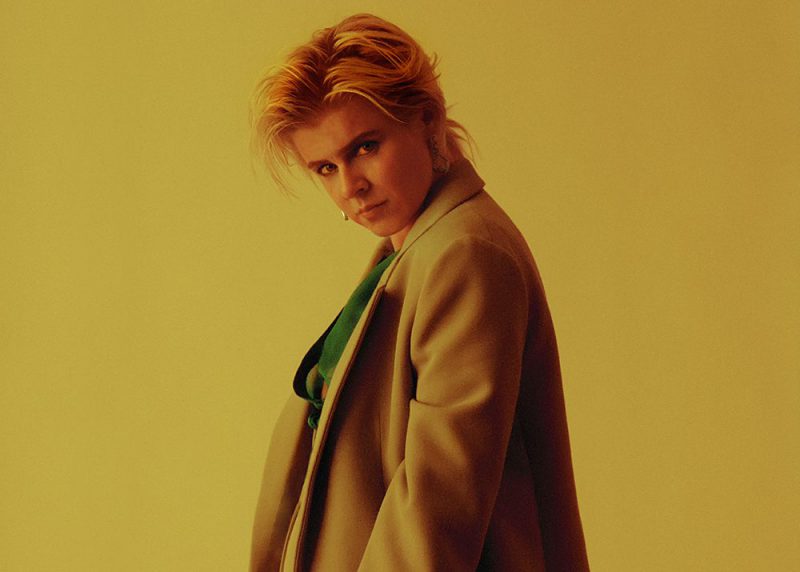 It's hard to believe Robyn has been in the music business long enough to notch up an impressive eight studio albums, but her latest, 'Honey' was released in October 2018 to critical acclaim. The Swedish artist is best-known for her catchy electropop tracks such as 'With Every Heartbeat' and 'Dancing On My Own'. She has accumulated four UK top ten singles, five Grammy nominations and hundreds of millions of streams.

Tickets for her show at Alexandra Palace, London on Friday 12th April are available here. 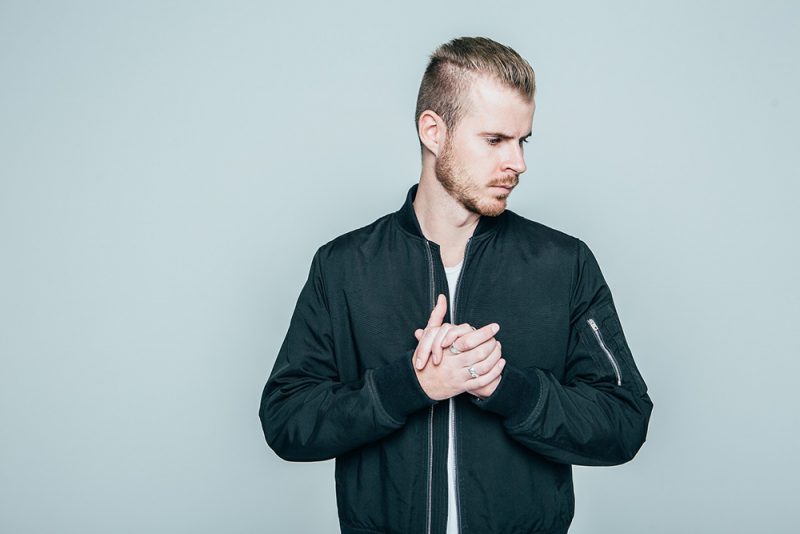 He's one of the brightest new stars in dance music. He's already completed four world tours, three sell-out live UK tours and performed live at Wireless, Reading & Leeds and V Festival. Not only that, but he's sold out iconic London venues The Forum and The Roundhouse. The DJ and record producer has also collaborated with the likes of Katy B, Wretch 32 & Laura Mvula.

There are tickets on sale to see him live at Gorilla, Manchester on Friday 12th April here. 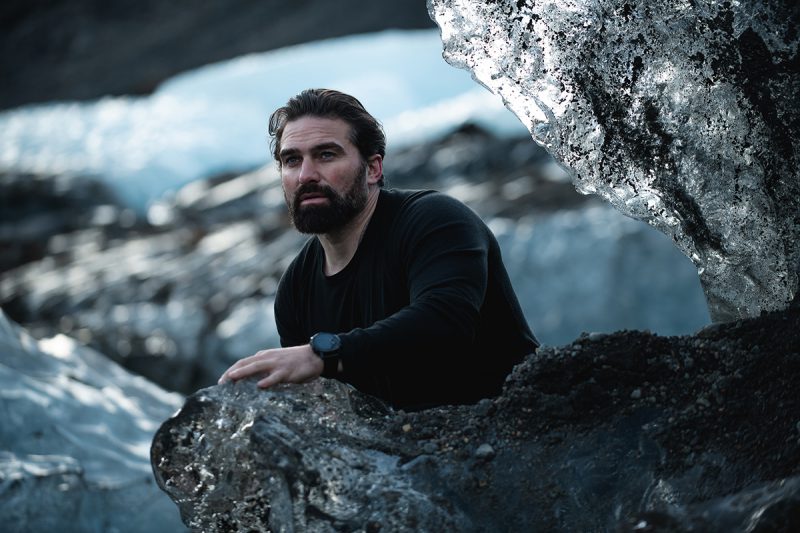 The Chief Instructor for Channel 4’s hit shows, SAS : Who Dares Wins, Mutiny, and Escape is taking his Mind Over Muscle show on tour this month. The tour has proved to be so successful that he's added a whole host of extra dates for this September. The show will bring the 'elements' to the audience through lighting, sound and set. It will also recreate what mental strength it took for Ant to complete his recent SAS series and his huge Everest challenge.

If you'd like to see the show at Plymouth Pavilions, Plymouth on Saturday 13th April, tickets are available here. 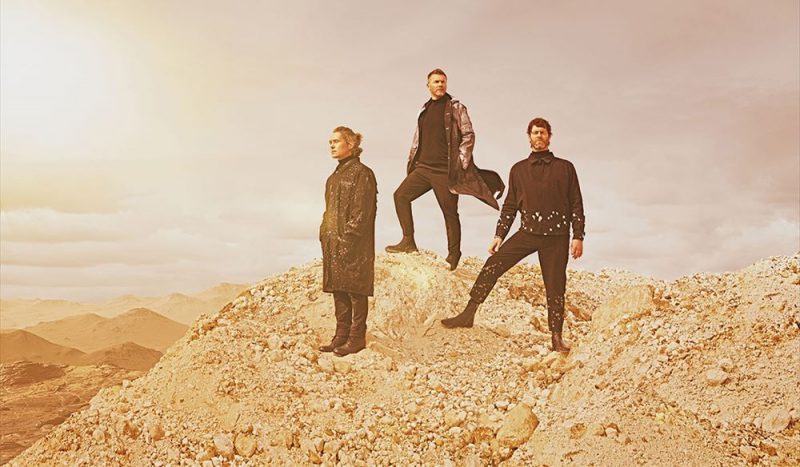 This year marks an incredible feat for Take That - it's their 30th Anniversary. To celebrate, the band are embarking on a massive UK arena and stadium tour. They released a re-imagined greatest hits album, 'Odyssey' in November last year. It's both a celebration of Take That's past and present, and an emotional journey through all their incarnations for fans to experience all over again.

They're performing at FlyDSA Arena, Sheffield on Saturday 13th April and you can get tickets here.

To check out all of our Fan-to-Fan listings, click on the button below.