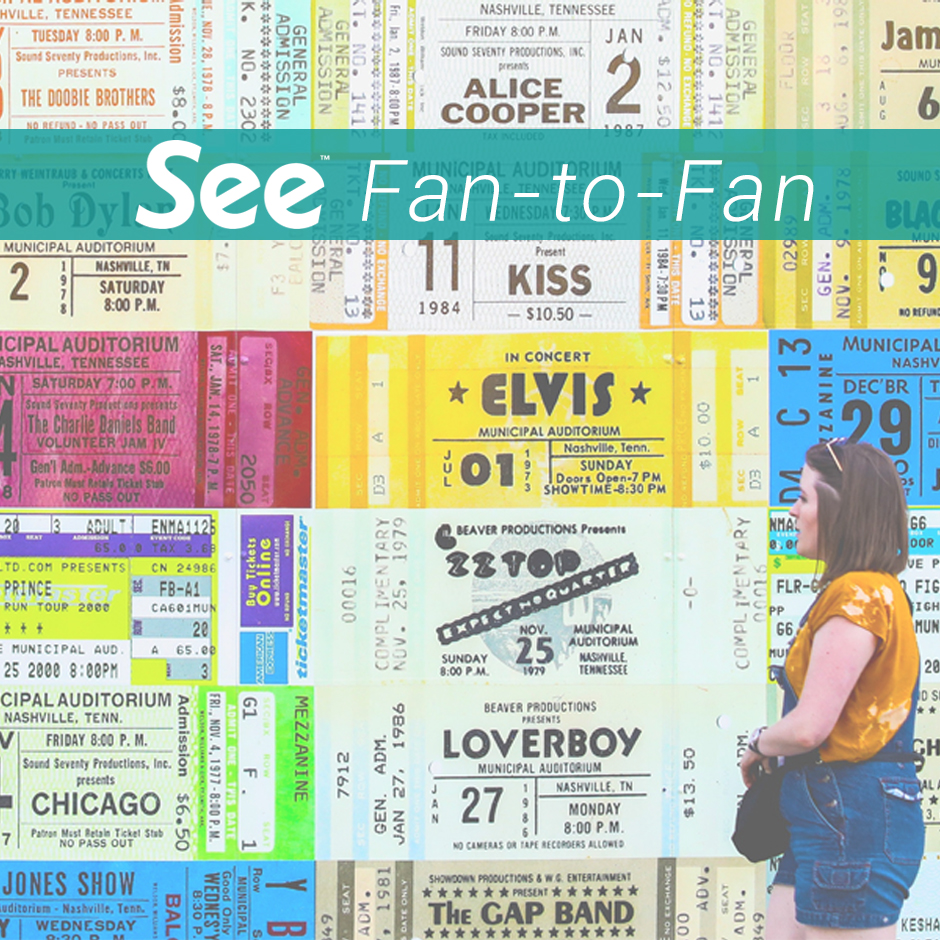 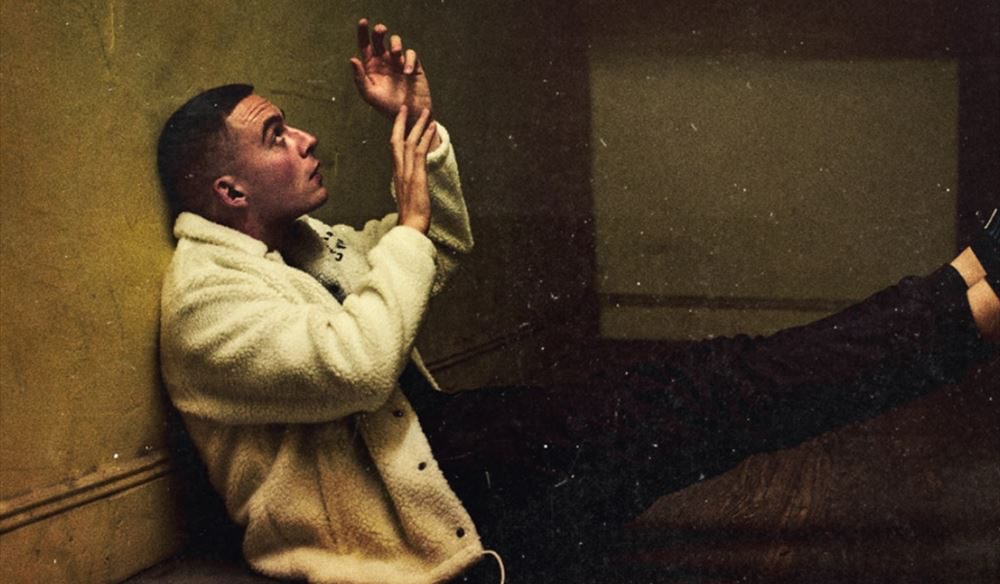 The rising Irish singer songwriter is out on tour this month. These UK shows follow his sold-out shows at London's Electric Brixton last autumn. With over 75,000 tickets sold worldwide for his shows last year, the release of his new tracks and continually larger live dates, Dermot has solidified his status as one of the hottest new artists globally. 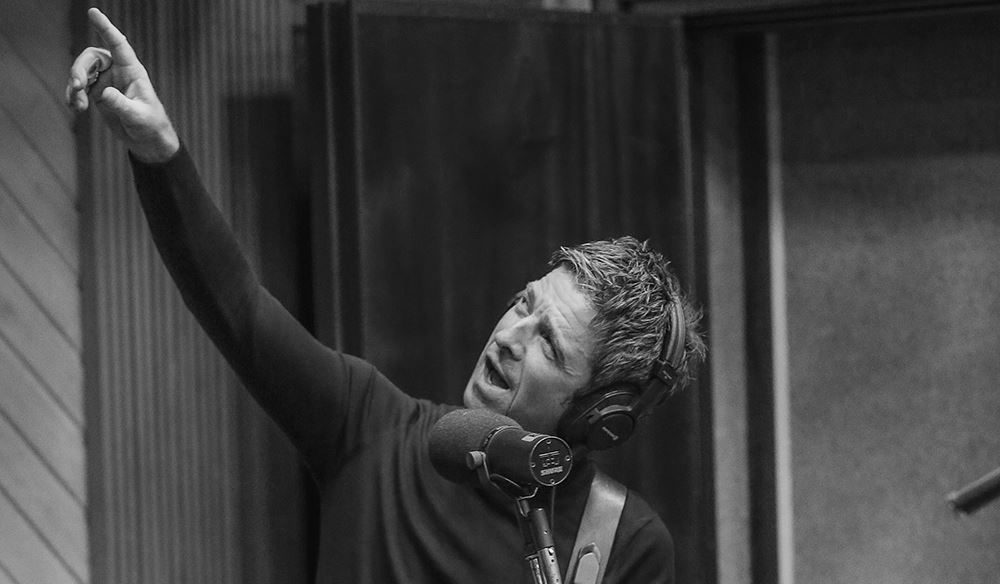 This short run of all seated shows in Britain comes just before Noel and his High Flying Birds head to the Far East on tour. Noel is also keeping himself busy recording new material in London and LA. This new material is likely to get an airing at these smaller shows, where fans are given the chance to see Noel's 11 piece line up in more intimate surroundings.

If you'd like to go to the show at Bonus Arena, Hull on Saturday 11th May there are six seated tickets on sale here. 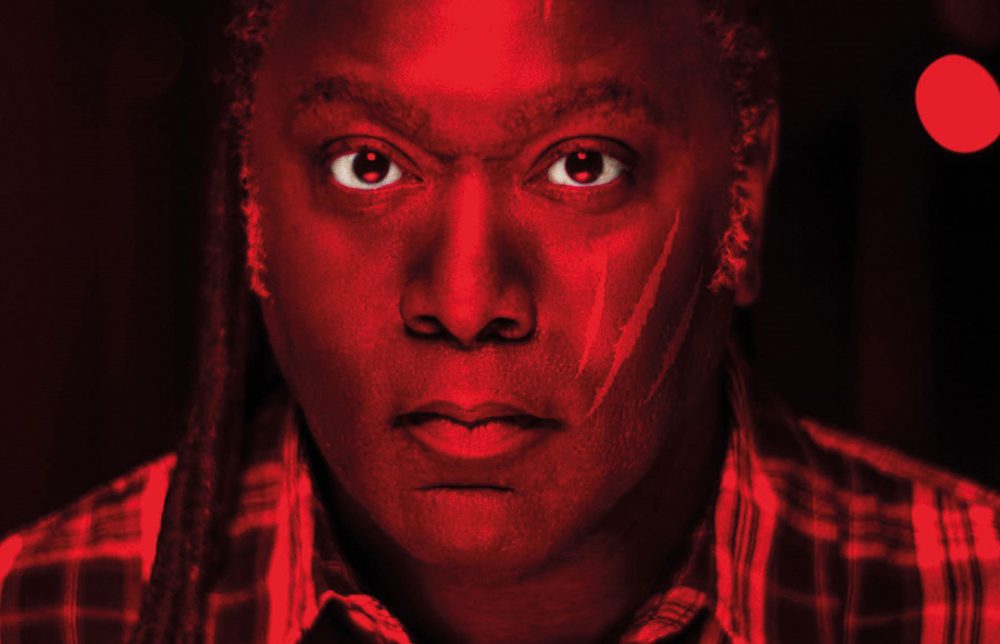 The spellbinding & brilliantly unpredictable multi-award winning US comedian is about to set the Alexandra Palace Theatre alight. He’s a star of 'Live At The Apollo', 'QI', 'Have I Got News For You' & his own hit BBC2 series 'Reginald D Hunter's Songs Of The South'. Reg’s searingly honest and hilarious performances have gained him a huge fanbase of all generations.

There are two seated tickets available for his show at Alexandra Palace Theatre, London on Thursday 16th May here. 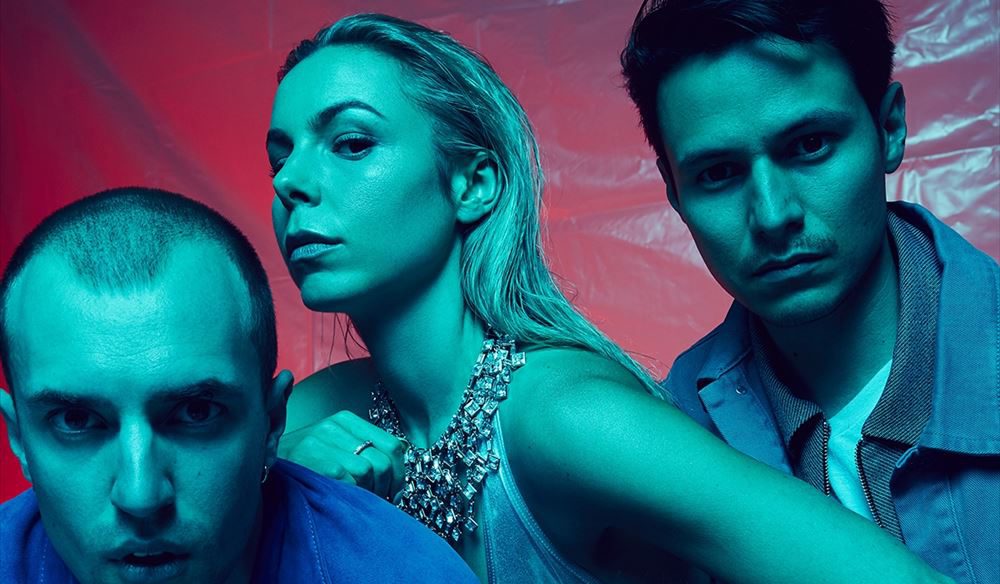 Ahead of their sold out show at EartH later this month, the trip hop/electronic band from London have announced a new tour for this October. The band released their debut feature-length album, ‘Full Circle’ in 2016 to critical acclaim. They’re now ready to release their second, ‘Any Random Kindness’ at the end of this week. Haelos are one of the most exciting up and coming bands in dance music.

You can buy two general admission tickets to their sold-out show at EartH, London on Thursday 16th May here. 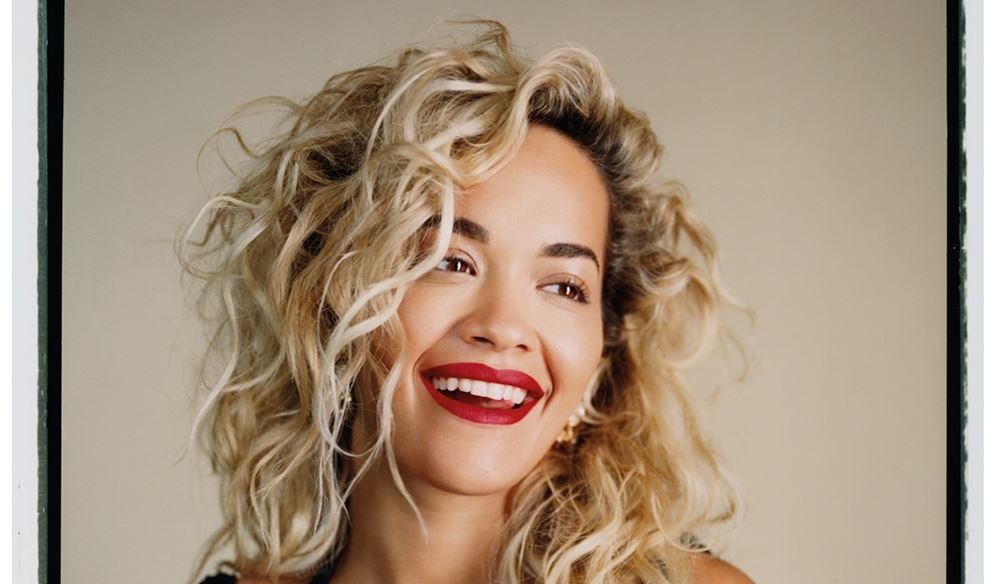 It would be an understatement to say that it's been a momentous few years for Rita Ora. Following the release of the smash hit single 'Let You Love Me' and her second studio album 'Phoenix', she’s about to embark on a huge UK tour. She’s performed on some of the most prestigious stages, from Glastonbury to The White House. If that's not proof she's one of the best performers around, then what is?

Two standing tickets for Rita's show at Motorpoint Arena, Cardiff on Thursday 21st May are on sale here.

To check out all of our Fan-to-Fan listings, click on the button below.