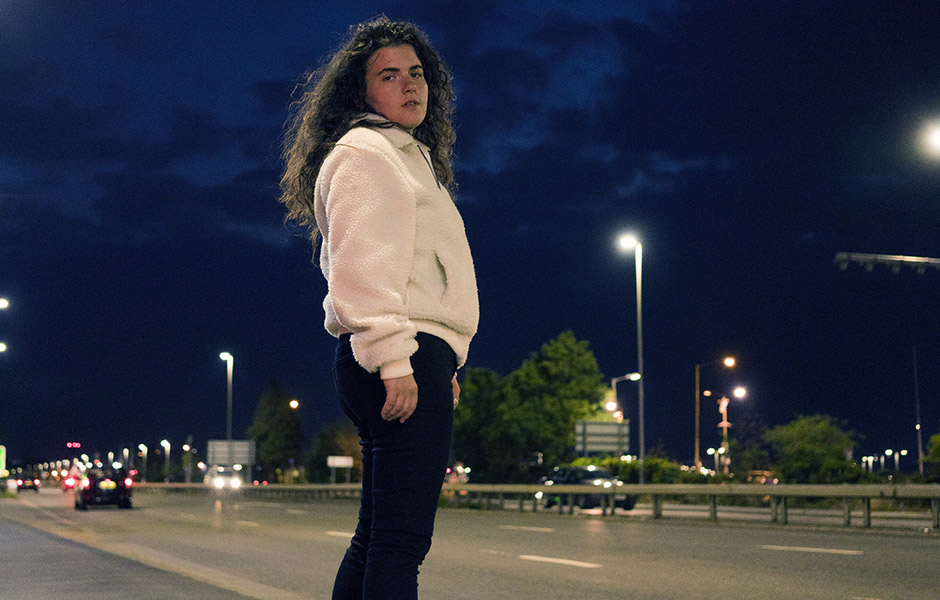 Georgia has firmly cemented her status as a One To Watch in the music industry. The ex footballer and daughter of Leftfield's Neil Barnes started 2019 off in high spirits and with a number of achievements under her belt. Her latest single 'About Work The Dancefloor' was recently named Track of The Week on Radio One. Now, after a stint on tour with Jungle, she's ready to head back out into the live arena once more.

We caught up with her ahead of the tour, which kicks off next week. Read on to hear about her best days in music so far, and the life lessons she's acquired.

Describe how you felt when your latest track 'About Work The Dancefloor' was made Track Of The Week on Radio One.

I was completely over the moon. The support from all the DJs at Radio One means so much, and really shocking that everyone loves it so much. Well, you know what I mean. When you create these records you're not sure how many people are going to hear them or pick them up so it really was the best.

Does it feel surreal when your music is well received by critics, as well as fans?

Yeah definitely, except thats not why I create music. But again, it means a lot when a critic will invest time in researching about my music and connect dots with the sounds, the lyrics & the production. That's a real joy.

I spoke to one critic recently who connected dots with my use of the vocoder in the chorus in 'About Work The Dancefloor', and that's really surreal but awesome. I ultimately make music to make an impact like that on the listeners, it's what I like to do as a listener.

What would you say is your most memorable moment as a musician to date?

Oh, this is such an impossible question to answer. There have been so many memorable moments and hope they will still be coming too.

I think one that always makes me smile is a while back when I played a show in Lisbon. It was part of a real cool festival. Before our soundcheck we got a knock on our dressing room door from the tour manager for Nicolas Godin, from the french band Air, saying that some of their gear had got lost at customs and could they borrow our Nord Wave keyboard. Well of course, we said yes! Air have been such a huge influence on me and their first record really was the soundtrack of my childhood so I was thrilled.

Anyway, we played our show before him and it went really fantastically, it was a real memorable show and we were all cheerful in the dressing room. Then, another knock on the door. I open it and it's Nicolas, who comes in and says that he really enjoyed the show and it was one of the best things he’d seen in ages. Well... that was a memorable moment! What a lovely, lovely human and honestly one of the best feelings ever. Thank you, Nicolas! 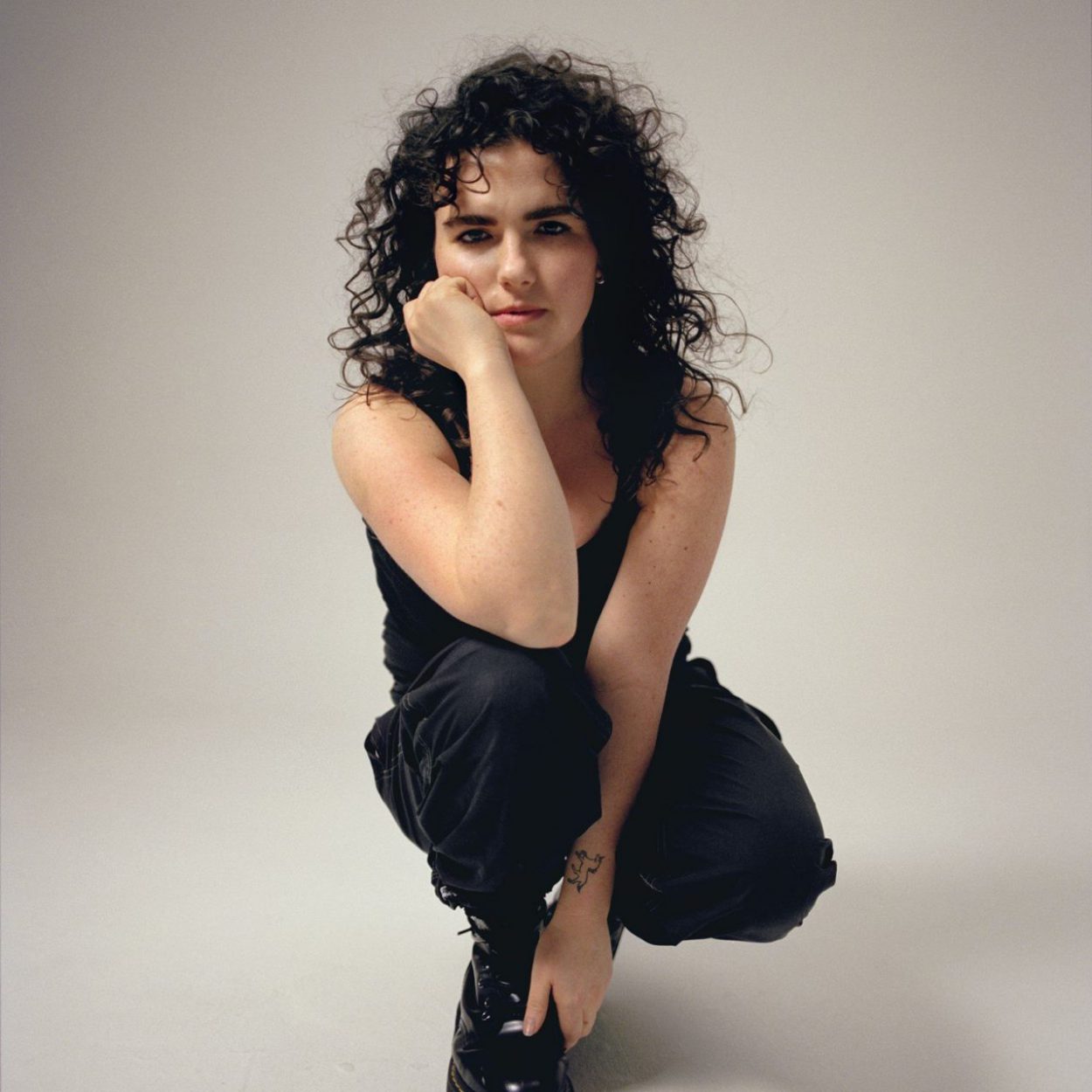 You recently went on tour with Jungle in Australia. How did the audience there react to your music?

It was amazing! They reacted incredibly! And it was great to see people literally on the other side of the planet knowing 'Feel It', 'Started Out' and 'About Work The Dancefloor'. Phones and hands in the air, dancing and going crazy. I think these shows will be memorable for those audiences, playing with Jungle was one the best experiences ever.

Do you feel like your experience as a professional footballer has prepared you for the music industry in any way? Are there any similarities in the two industries?

Haha. This is a great question. Let me think... Well I learnt a lot playing football, about team work mainly, so yeah sure when you're building your team up in music I definitely can take what I learnt from playing football: making sure everyone is happy, knows the goal, shares the same energy etc. Football is very competitive and the players themselves are, so that's similar to music too. Also having that drive, the adrenalin I used to get before a game I get before I perform. So, actually when I think about it there is lots I took from it! They are both goal driven professions.

You come from a musical family - did you always envisage your career taking you into music?

Yes. Always. From when I was a really young kid, I remember its all I've ever wanted to do.

It's already turned into a great year so far, it's really jam packed full of great things and really exciting projects, not just my own, so yeah just so excited to share more music with you all and perform live as much as I can. Spread the love, dancing and joy!

Georgia's UK tour kicks off next week on 17th May in Bristol, and tickets are selling quick. Grab yours now!