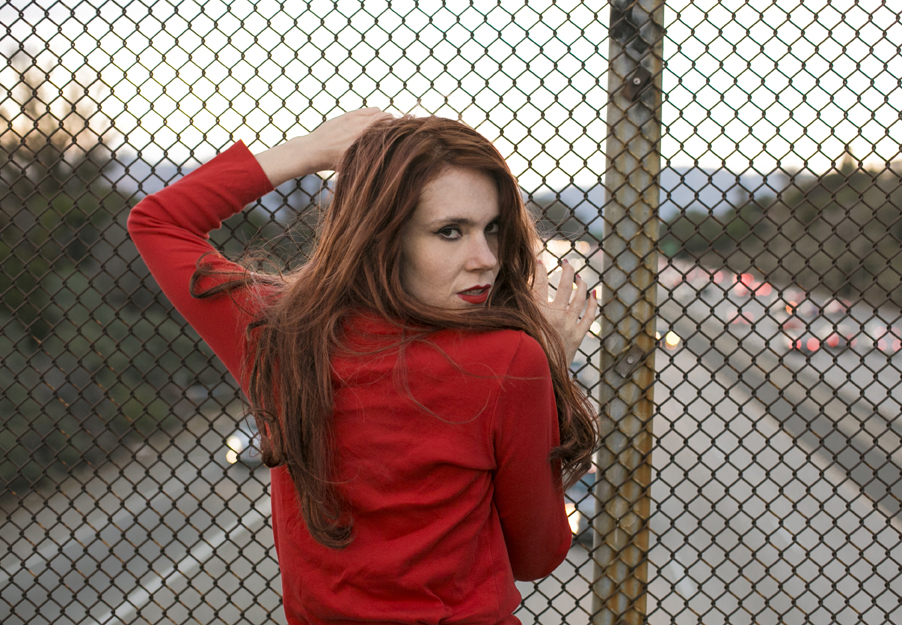 She's long since been an advocate for social justice, women's rights and green, eco-friendly living. Now, Kate Nash compares a toxic relationship to plastic pollution in her latest single 'Trash'.

The song was inspired by an art exhibition surrounding the global issue of single use plastics. The LA-based, London-born artist sings: "Impure toxic devotion runs through me like river to a plastic ocean. Chemicals burn inside my heart, I’m holding on like a car that just can’t start." So it's safe to say, Kate Nash continues to speak loudly and firmly on the issues that matter most to her.

Kate Nash just last year celebrated the tenth anniversary of her debut album 'Made of Bricks'. But, she's still finding her stride even in 2019. A DIY artist for many years now, Nash continues to self-release music, self-fund her tours, and consistently challenge pop music norms. Her songwriting often tackles topics like mental health, feminism, and climate change.

In between writing music, touring, and activism, somehow Nash finds time to act. She currently portrays the character Rhonda Richardson on the hit Netflix show GLOW. In an article in The Guardian, she confesses that being a part of GLOW helped her confidence. You'd be surprised she needed the help though, if you'd ever seen her live.

Where Can I See Kate Nash Live?

If you've never had the privilege to see "pop prizefighter" Kate Nash live, then you're in luck. 2019 will see her out on a headlining tour of the UK, between 6th June and 1st August.

Not only that, you can catch her at a number of UK festivals including Neighbourhood Weekender in Warrington, Community Festival in London, and at Standon Calling.