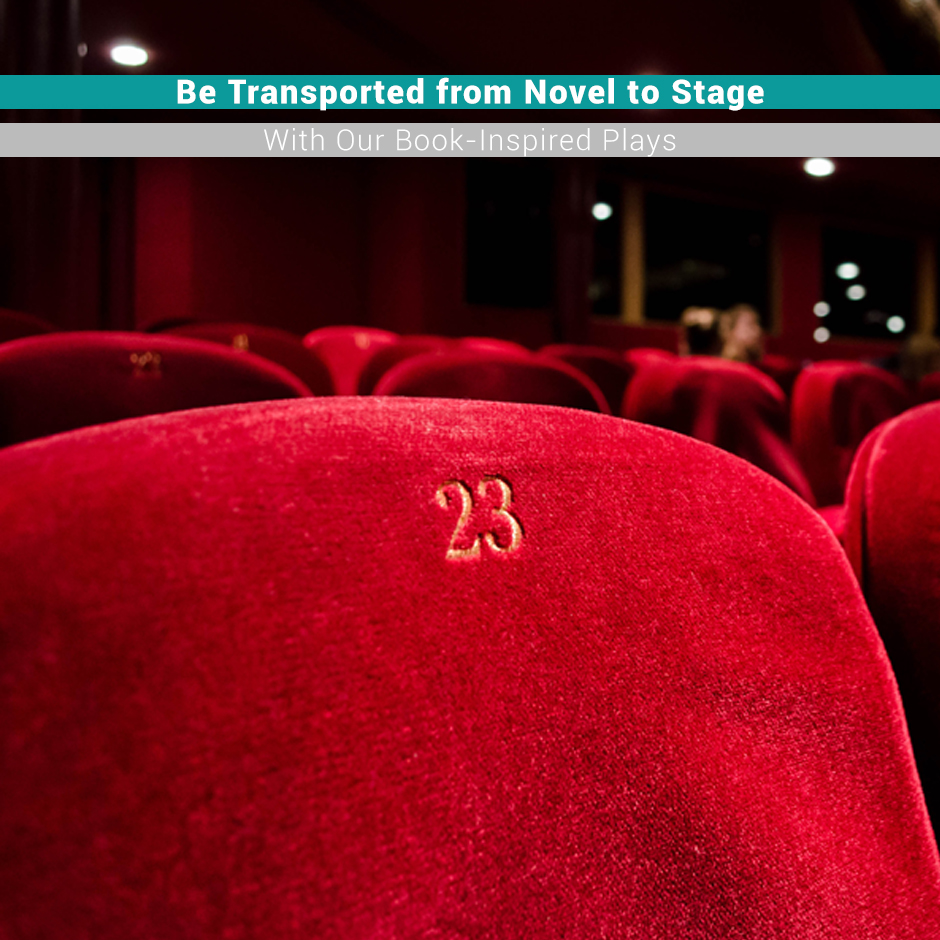 From best-selling thrillers, to award-winning children’s books, experience your favourite stories on the stage with our top book-inspired plays and be transported from novel to stage.

The Girl On The Train 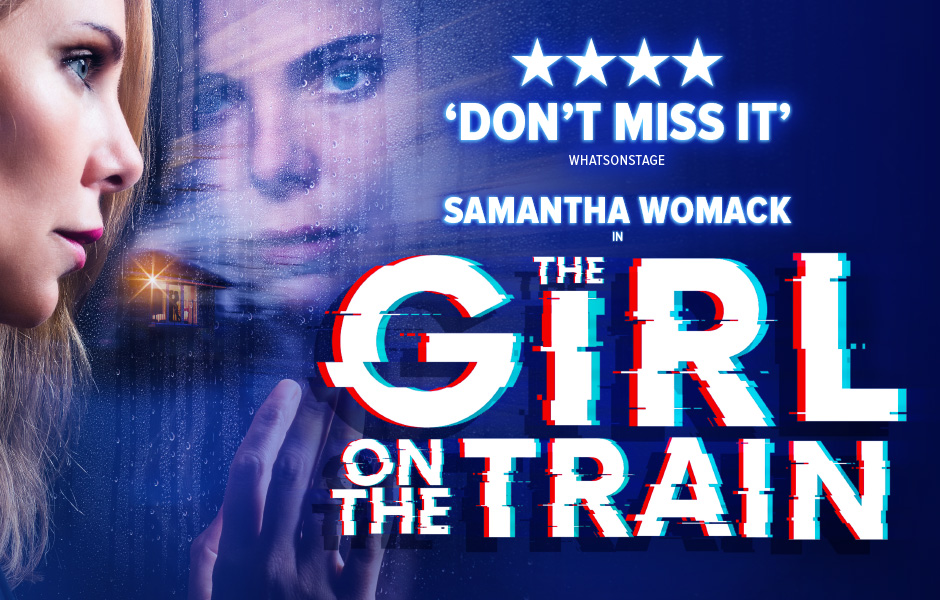 Adapted from Paula Hawkins’ globally phenomenal novel, with over twenty million copies sold worldwide, and starring BBC One EastEnders’ star Samantha Womack, The Girl On The Train is the gripping new play that will keep you guessing until the final moment.

Protagonist Rachel Watson longs for a different life. Her only escape is the perfect couple she watches through the train window every day, happy and in love. Or so it appears. When Rachel learns that the woman she’s been secretly watching has suddenly disappeared, she finds herself as a witness and even a suspect in a thrilling mystery in which she will face bigger revelations than she could ever have anticipated.

Be surprised and shocked at every twist and turn this summer with The Girl On The Train. 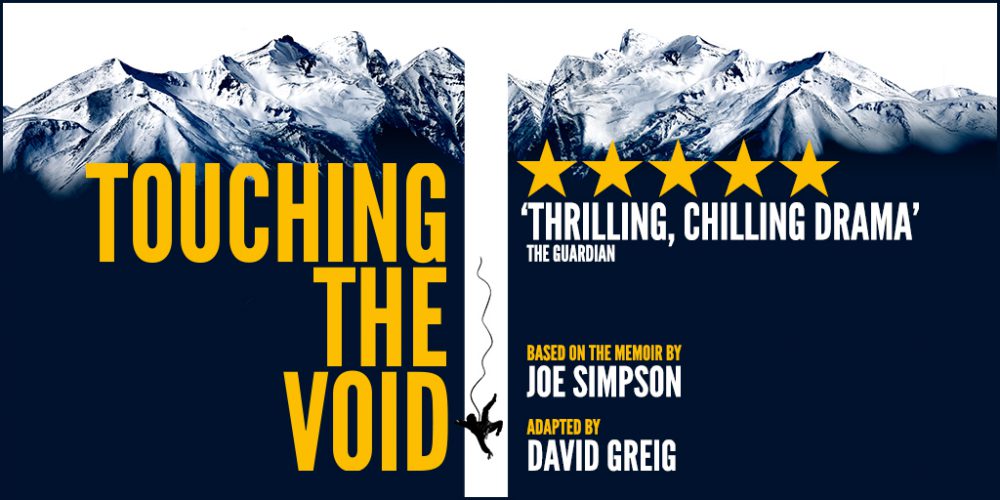 Based on Joe Simpson’s best-selling memoir, turned BAFTA award-winning film, Touching The Void follows the extraordinary story of Joe Simpson’s and Simon Yate’s struggle for survival on the perilous Siula Grande mountain. This life-affirming and often darkly funny play will take you on an epic adventure that questions just how far you’d be willing to go to survive.

★ ★ ★ ★ ★
‘Nail-biting. You feel as if you’ve been to the ends of the earth without moving from your seat’
The Telegraph

Directed by the award-winning Tom Morris (WarHorse), Touching The Void transfers to the Duke of York’s Theatre after an outstanding sold-out World Premiere in 2018.

The Secret Diary of Adrian Mole 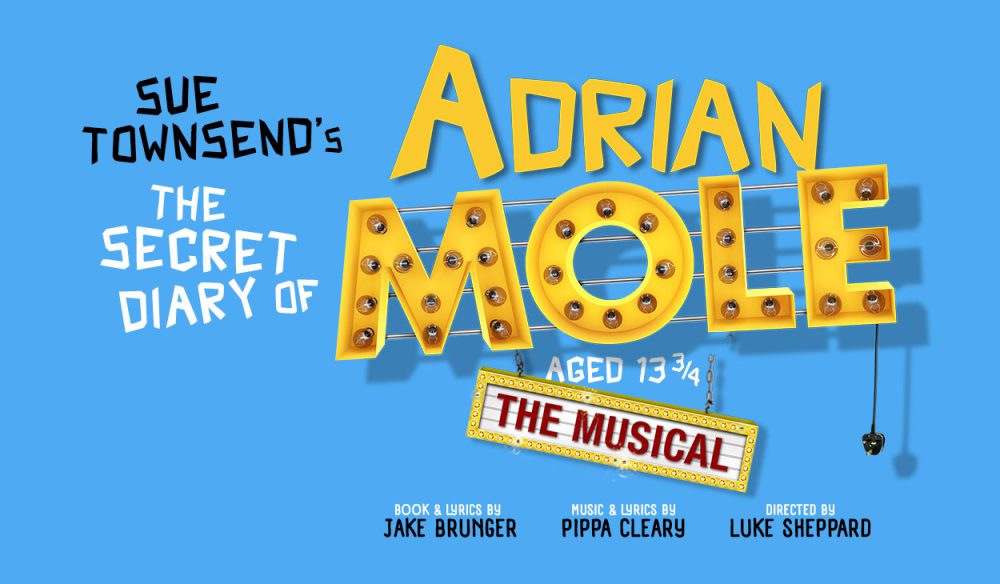 Since 1985 Sue Townsend’s well-loved novel, The Secret Diary Of Adrian Mole Aged 13¾, has sold over 1.9 million copies, capturing the hearts of the country with one of the most enduring comedy characters of all time. But now, this hapless, hilarious, spotty teenager is taking to the West End in a joyous new musical adaption.

“…an entertainment-focused spectacle with smart jokes and even better songs.”

With an infectious score and a script as side-splittingly outrageous as the original novel, this critically acclaimed production brings Adrian’s story to life for a new generation of theatregoers. Directed by Olivier award-winner Luke Sheppard, there’s no doubt that this adaption won’t re-live the timeless tale of teenage angst, family struggles and unrequited love within 1980’s Britain.

Be transported to your teenage years for a limited time only! 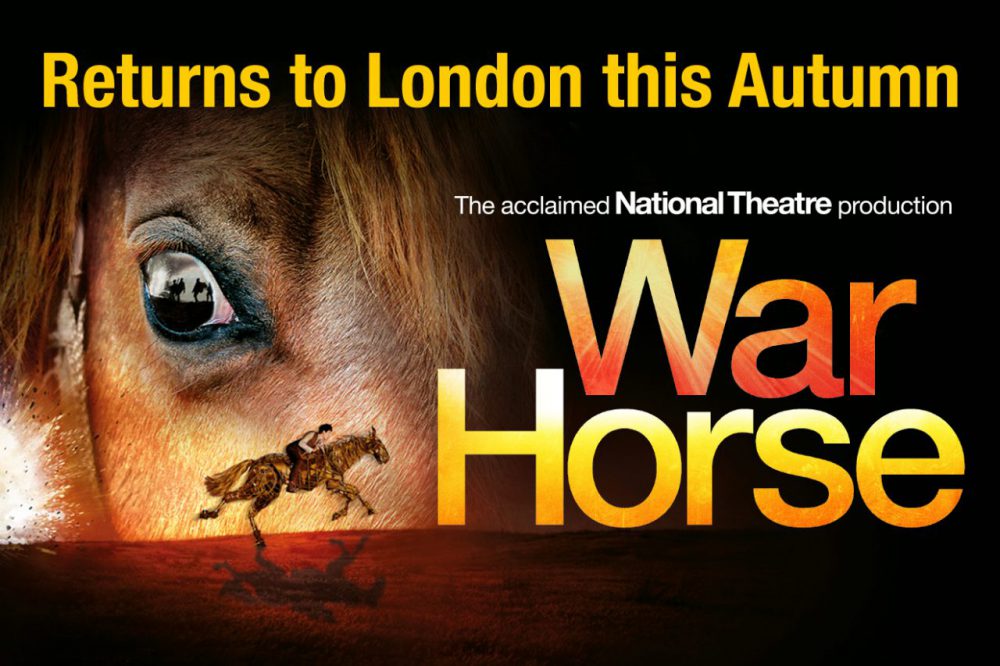 The National Theatre’s internationally-acclaimed smash-hit War Horse returns to London this autumn for a limited season at the Troubadour Wembley Park Theatre. Based on the beloved novel by award-winning storyteller Sir Michael Morpurgo, this powerfully moving and drama is a show of phenomenal inventiveness; with astonishing life-sized horses bringing breathing, galloping, charging horses to life on stage.

“An astonishing piece of theatre.”

At the outbreak of World War One, Joey, Albert’s beloved horse, is sold to the Cavalry and shipped to France. He’s soon caught up in enemy fire, and fate takes him on an extraordinary journey, serving on both sides before finding himself alone in no man’s land. Though still not old enough to enlist, Albert embarks on a treacherous mission to find Joey and bring him home. 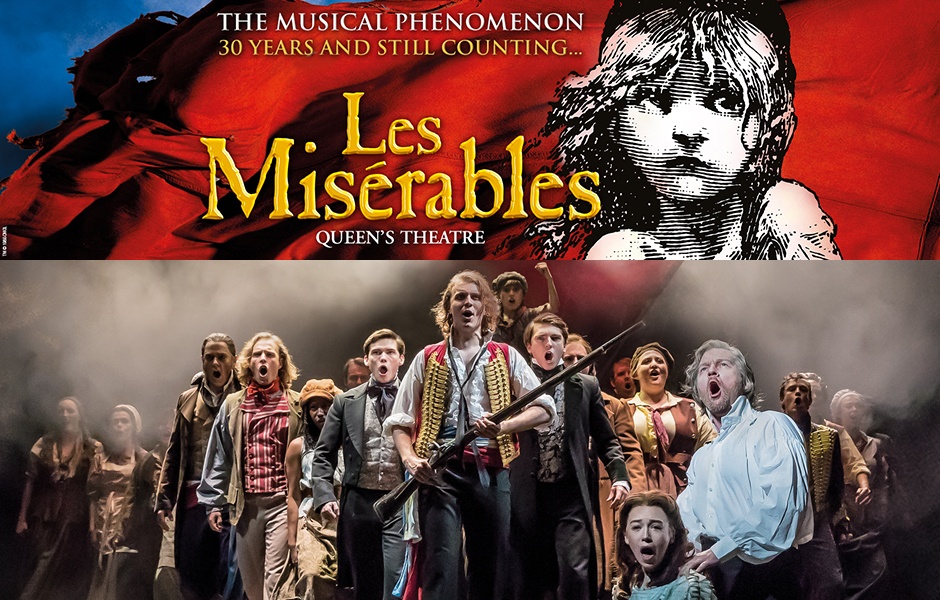 Considered to be one of the greatest novels of all time, Victor Hugo’s Les Misérables has been transformed into a global stage sensation in Cameron Mackintosh’s legendary production (based on Alain Boubil and Claude-Michel Schonberg’s original, musical adaption). Seen and loved by more than 70 million people in 51 countries and in 22 languages around the globe, Les Misérables is still breaking box-office records everywhere in its 33rd year.

“[A] prime example of British musical theatre at its finest.”

Set against the backdrop of 19th-century France, Les Misérables tells an enthralling story of broken dreams and unrequited love, passion, sacrifice and redemption – a timeless testament to the survival of the human spirit. Featuring favourite songs “I Dreamed A Dream”, “Bring Him Home” and “One Day More”– Les Misérables is the timeless production you must see.