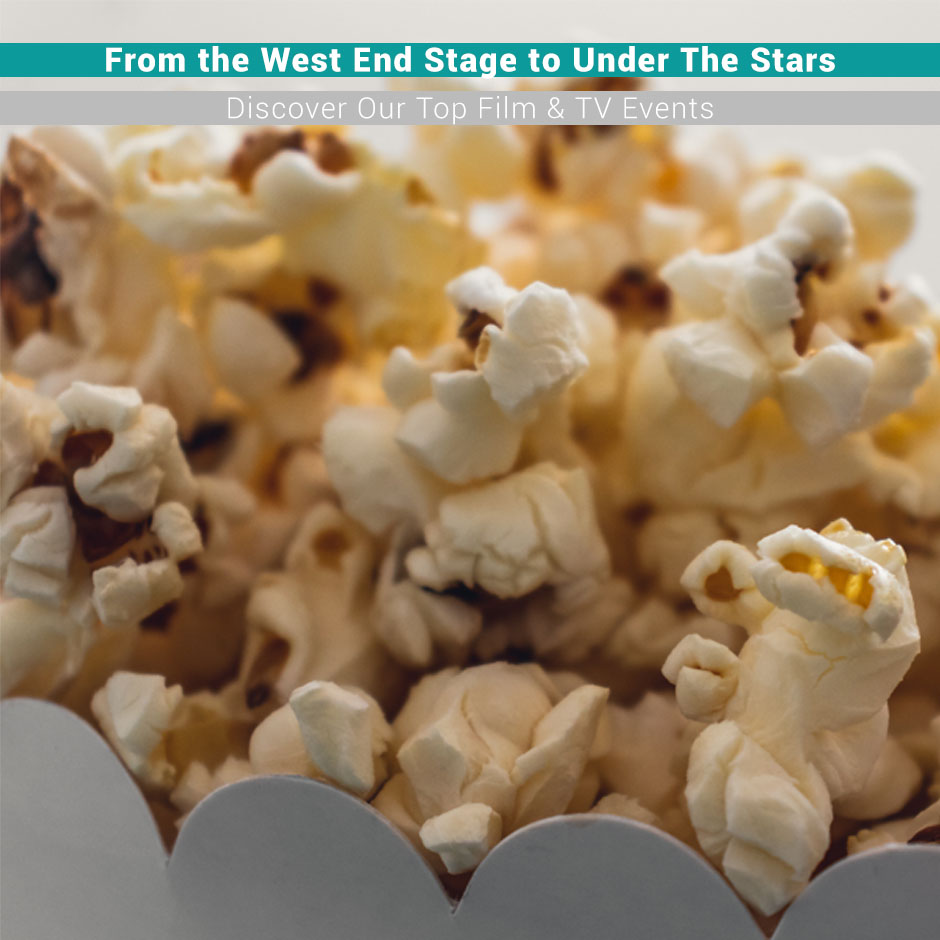 Whether it's watching your favourite movie under the stars, immersing yourself within the world of a hit TV show, or seeing an award-winning movie be transformed from screen to stage; there's something for everyone with our top film and TV events. 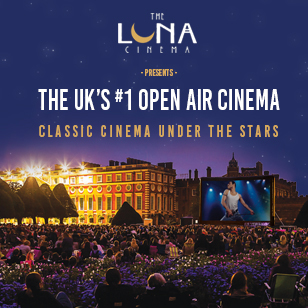 This summer why not head book for a night of open air cinema as The Luna Cinema heads nationwide for a series of fantastic films on the big screen in these stunning settings. 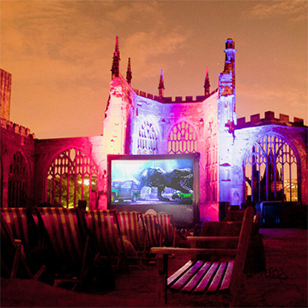 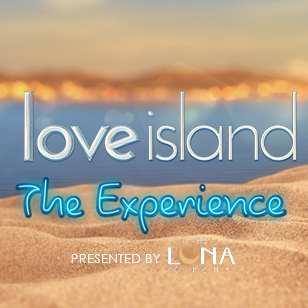 Immerse yourself in the world of the Love Island villa with guest appearances from departing islanders, exclusive photo opportunities, and themed food and drink from this year's series. #ItIsWhatItIs 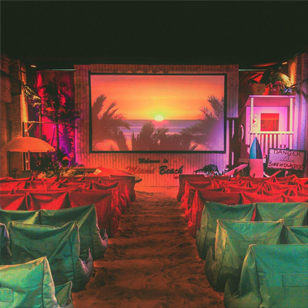 This summer Backyard Cinema are back in Camden and bringing the West Coast with them. You'll be transported to the sun kissed beaches of Los Angeles, for the ultimate summer beach party cinema. 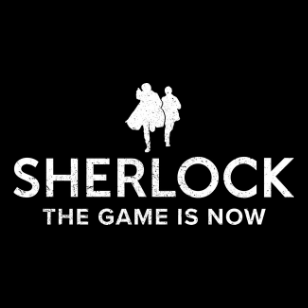 Sherlock: The Game Is Now

London needs Sherlock, instead it has you. Brought to you by writers of the hit TV series Mark Gatiss and Steven Moffatt, this all-new real-world mystery brings you into the world of Sherlock as you work together as a team to save London. With immersive sets plus original content from the stars of the show, such as Benedict Cumberbatch, you will truly feel like the legendary detective. Do you have what it takes? 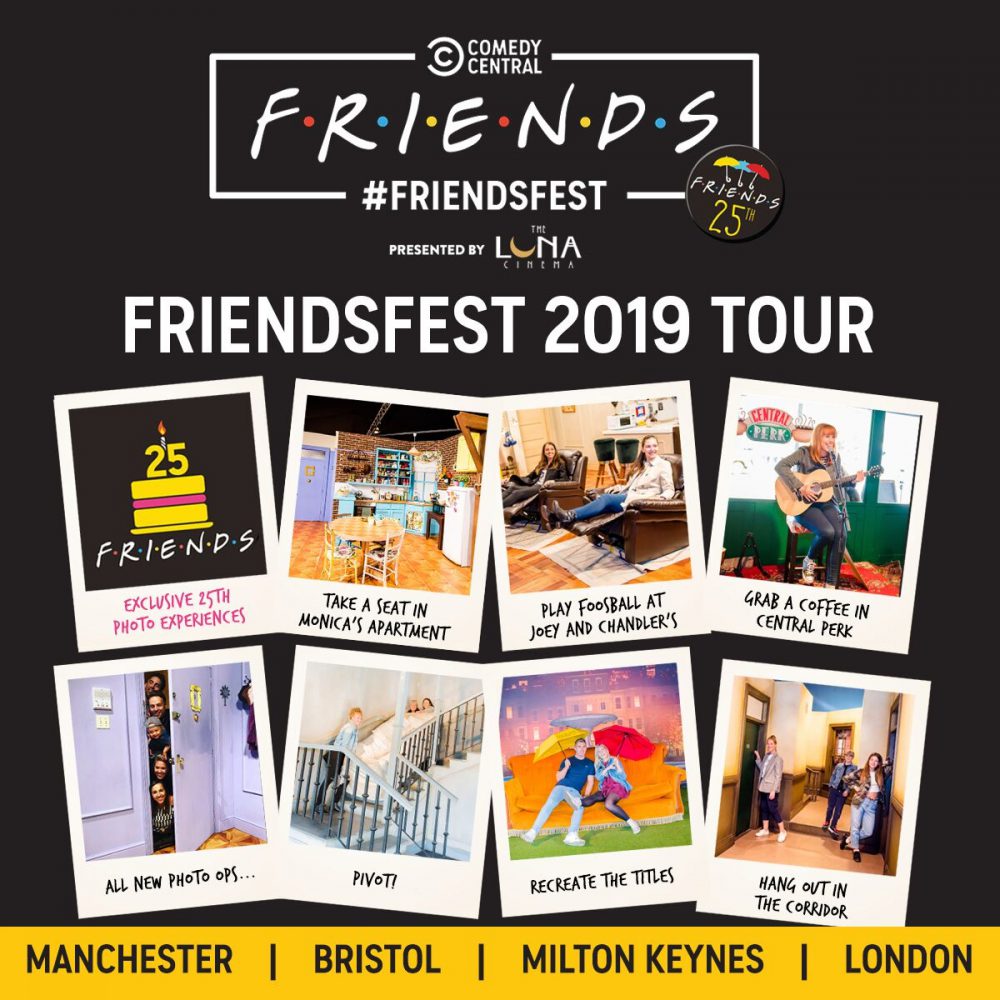 What better way to celebrate 25 years of this TV phenomenon than heading to Comedy Central's 'FRIENDSFEST', where you can immerse yourself in the world made famous by Monica, Rachel, Phoebe, Chandler, Joey and Ross! Isn't that just kick-you-in-the-crotch, spit-on-your-neck fantastic? 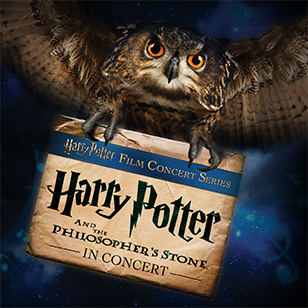 In the West End 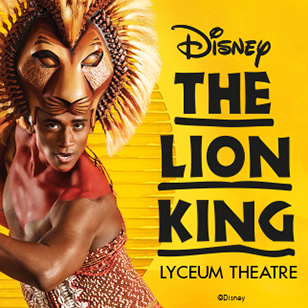 Disney’s multi award-winning musical will take you on a journey you will never forget. Brilliantly re-imagined by visionary director Julie Taymor, the beloved film has been transformed into a spectacular theatrical experience that explodes with glorious colours, breathtaking costumes and puppets, and enchanting music. 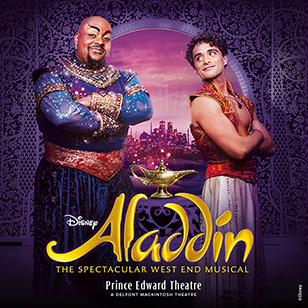 Breathtaking sets, mind-blowing special effects, over 350 lavish costumes - sparkling with over two million Swarovski® crystals - and a fabulous cast and orchestra bring the magic of Disney’s Aladdin to life on the West End stage. 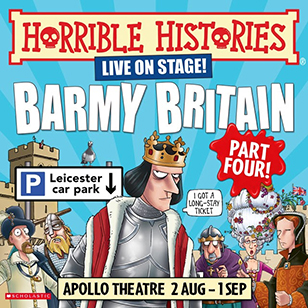 Would you be shaken or stirred by Richard III? Mount a mutiny against King Henry VIII! See Mary Tudor knock the spots off Mary Queen of Scots! Will Queen Elizabeth I endure her terrible teeth? Would you be hanged by King James I for being a witch? Peep into the world of Samuel Pepys and help Georgian detectives find the headless man! Take a trip into the night with the night soil men and discover how to survive the first ever train ride! 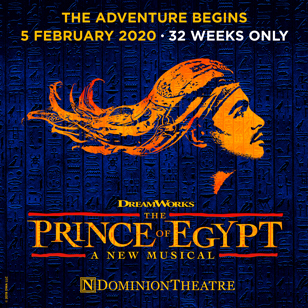 The Prince Of Egypt

Based on the acclaimed DreamWorks Animation film,  The Prince Of Egypt is an exhilarating, powerful and joyous celebration of belief and the human spirit. Experience the epic emotion and soaring music of this extraordinary new musical from three-time Academy Award-winner Stephen Schwartz (Wicked). 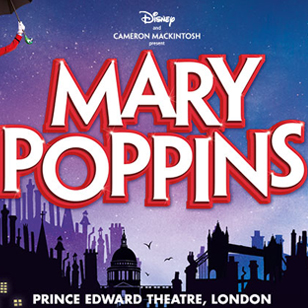