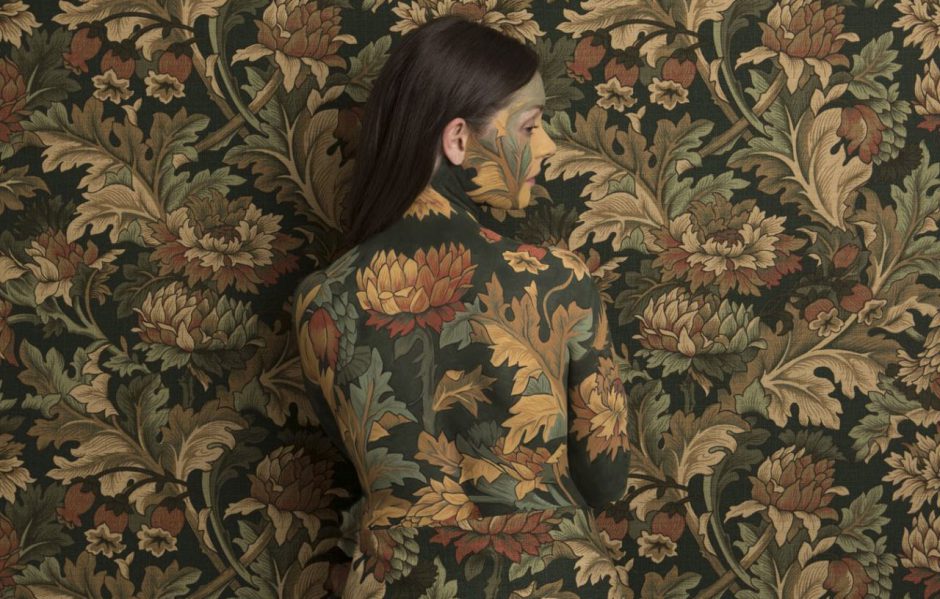 Formed in 2012, Honeyblood have seemingly impressed all the right people in the last seven years. Breaking out in 2014 with their grunge-tinged, lo-fi sound, Honeyblood are certainly not short of punch and girl power, and we're shining our spotlight on them this month.

They've amassed a broad catalogue of stage-mates since then, as a support act. Most notably, in the form of Foo Fighters, Courtney Barnett, and Superfood, to name just a few. A rigorous touring schedule and appearances at festivals across the UK and beyond - including this summer's Citadel and Latitude - means that Honeyblood are on the circuit, on the rise, and they should be on your radar too.

Released last month, Honeyblood's third album 'In Plain Sight' - which Uncut hailed as a "punky Caledonian take on US bubblegum pop" - marks the start of the next phase of the Scottish indie band, now led solely by Stina Tweeddale.

She admits in an interview with The Line of Best Fit that perhaps Honeyblood had always been a solo project. So, it's with their latest album that Honeyblood settles into almost comfortable ground. Tweeddale says: "It’s exciting to do it this way. New album, new plan. It never gets boring".

Honeyblood have just wrapped up the No Drama Tour. If you missed out last time, you can see Tweeddale touring Honeyblood across the UK in October in support of 'No Plain Sight'. We can't wait. Be sure to catch them in Glasgow, Birmingham, Nottingham, Bristol, Brighton, London, Manchester, or Leeds.