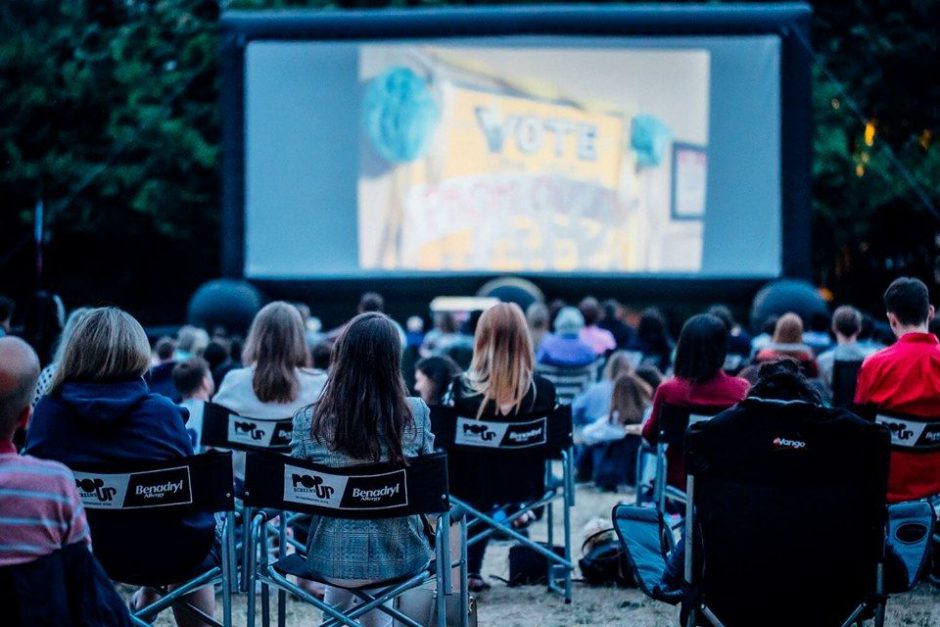 From musicals to comedies, action movies to romance, why not enjoy watching your favourite films and plays outside at a beautiful location? Cuddle up with a blanket while watching A Star Is Born, or dance and sing along to The Greatest Showman. Check out all the best outdoor cinema and theatre events happening this year! 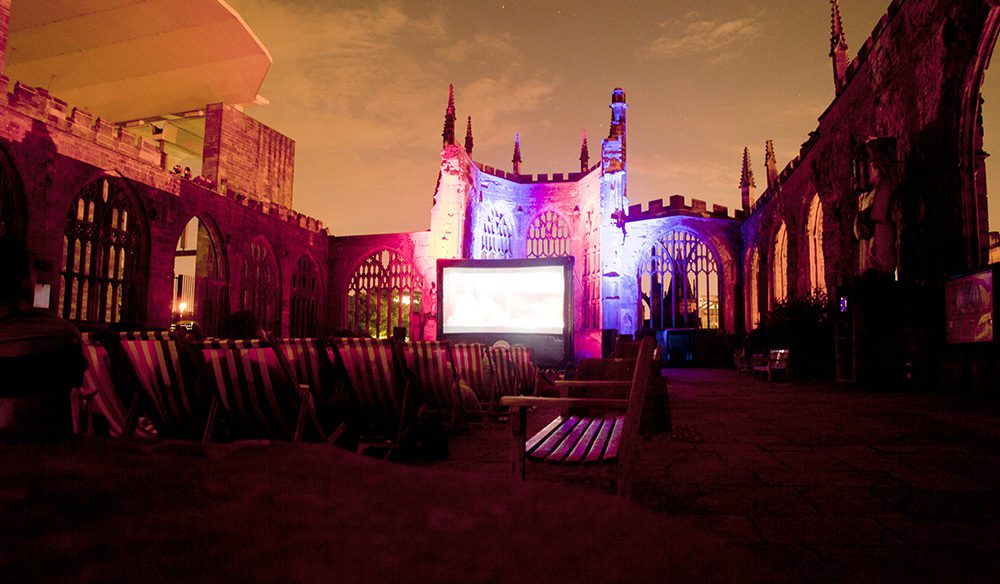 With 18 stunning venues across the country and 75 screenings announced, there's more opportunity than ever to enjoy a magical night of cinema under the stars with Summer Screens. The cinema will be returning to venues including Birmingham Botanical Gardens, Coventry Cathedral, Bristol Zoo Gardens, Oxford University Museums, Upton Country Park in Poole and Caversham Court in Reading to name but a few! 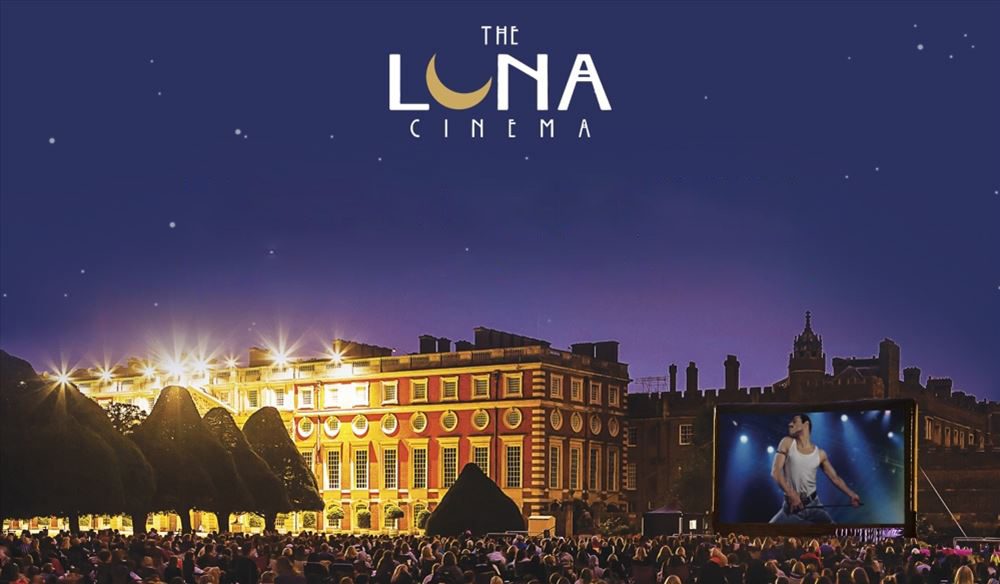 The Luna Cinema returns this summer with its largest season of outdoor screenings ever! Wimbledon Park, Knebworth House and Swanley Park are just a few of the venues the cinema will visit this summer. Bohemian Rhapsody and Mamma Mia 2 are among the brilliant films being shown. As always, you can also take advantage of the full bar and gourmet street food available on site, or feel free to bring a picnic. 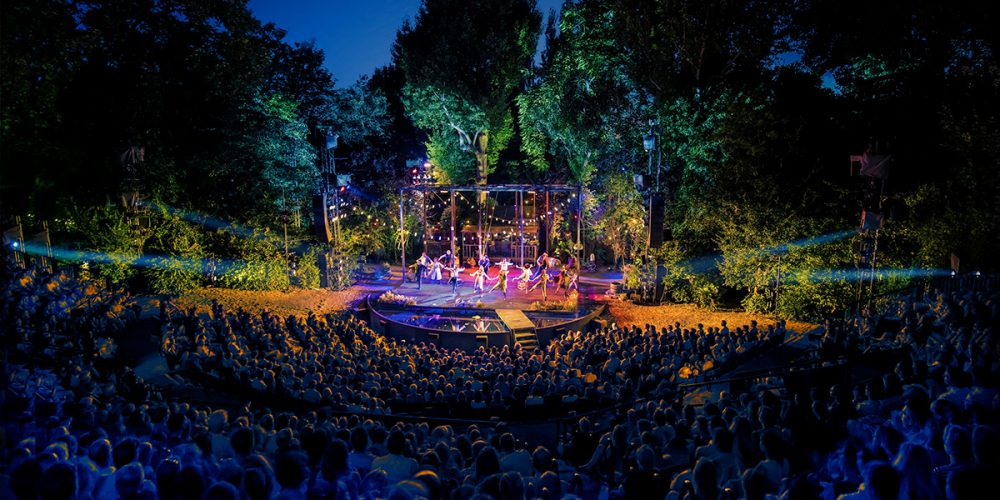 The 2019 season began earlier this year with Thornton Wilder's Pulitzer Prize-winning play Our Town. It was then followed by Engelbert Humperdinck's opera Hansel and Gretel. Dominic Hill, Artistic Director of the Citizens Theatre, Glasgow, also directed a new production of A Midsummer Night's Dream. To conclude the season, Jamie Lloyd directs Tim Rice and Andrew Lloyd Webber's Evita which began on the 2nd August and runs until 21st September. 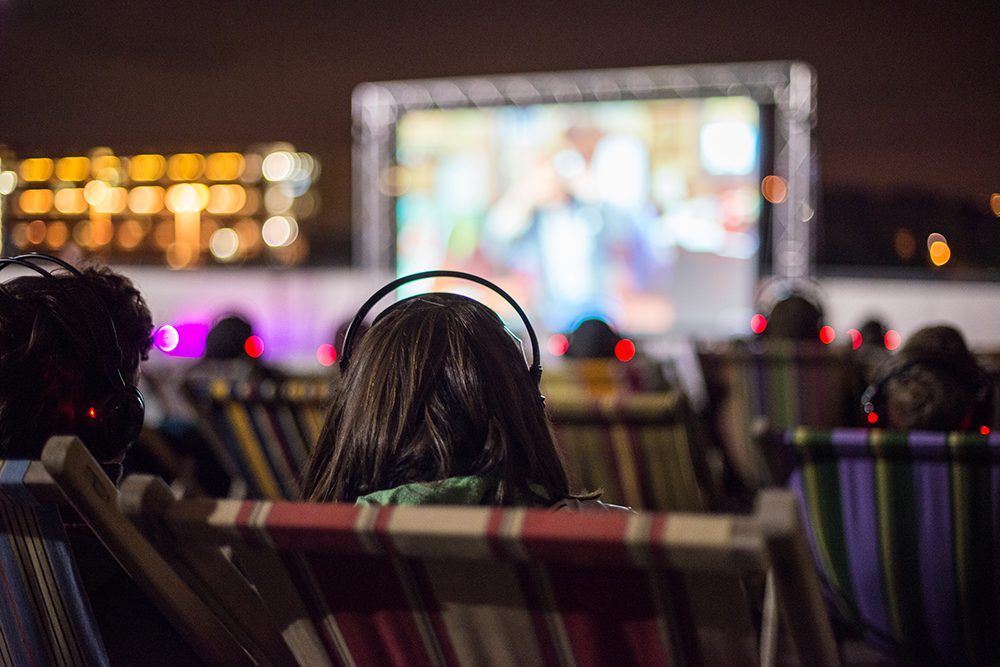 This Summer, The Village Screen are throwing it back to the 80's and 90's with some retro cinematic screenings. They'll be transforming Manchester's Grade II listed water palace Victoria Baths into a memorable regression session! Reminisce over the awkwardness of growing up with quintessential 80’s high school drama The Breakfast Club. Or perhaps Spielberg's dinosaur smash Jurassic Park is more up your alley. 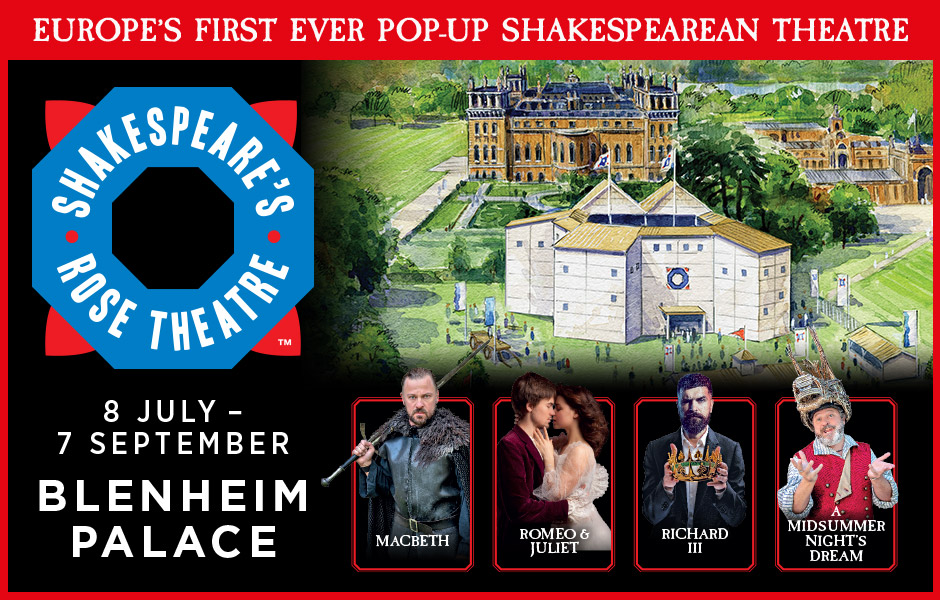 Following its highly acclaimed inaugural season in York, Europe’s first-ever pop up Shakespearean theatre has arrived at Blenheim Palace for summer 2019. Four of William Shakespeare's most popular plays will transport audiences to the intimate atmosphere of an Elizabethan playhouse, with plenty of breath-taking, spine-tingling and heart-stopping moments. The plays are Macbeth, Romeo and Juliet, A Midsummer Night's Dream and Richard III. 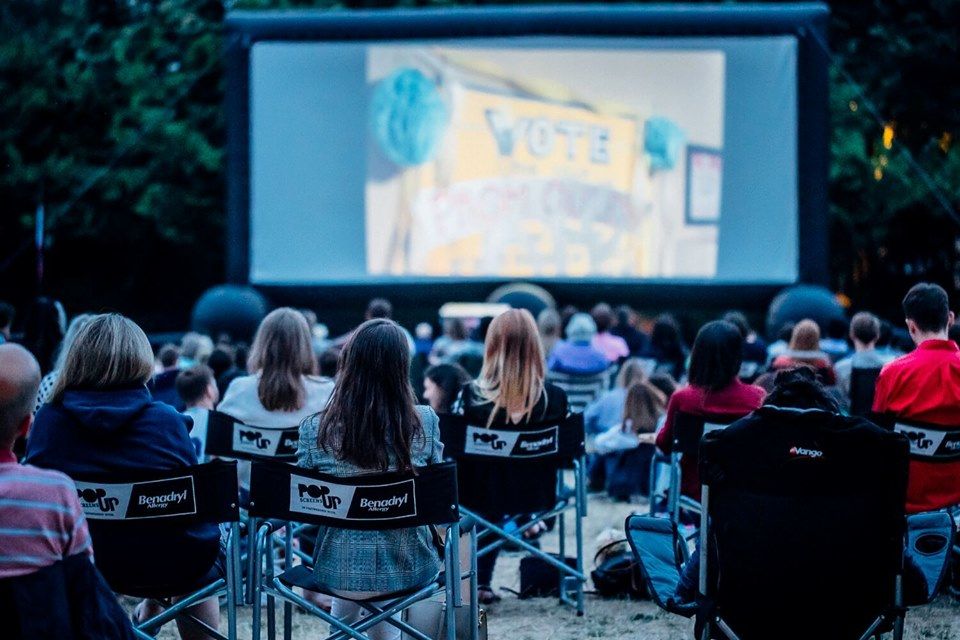 Pop Up Screens are all about recreating the feeling of what it was like to go to the cinema when you were a kid. Heading out on an exciting adventure to see a movie. They do that by marrying your local park up with a relaxed festival atmosphere and a collection of awesome movies. Back To The Future, The Little Mermaid and Dirty Dancing are just a few of the films you'll have to choose from this summer.