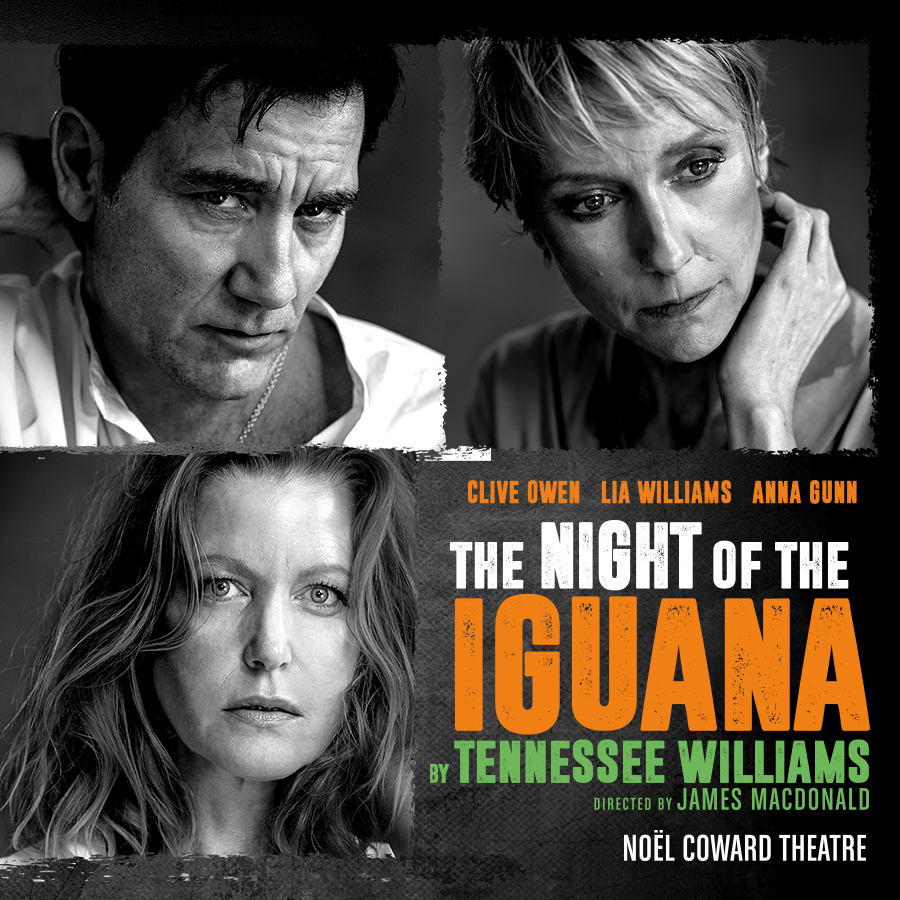 The casting has been finalised and announced for Tennessee Williams' The Night Of The Iguana, starting a strictly limited season at the Noel Coward Theatre next Saturday. 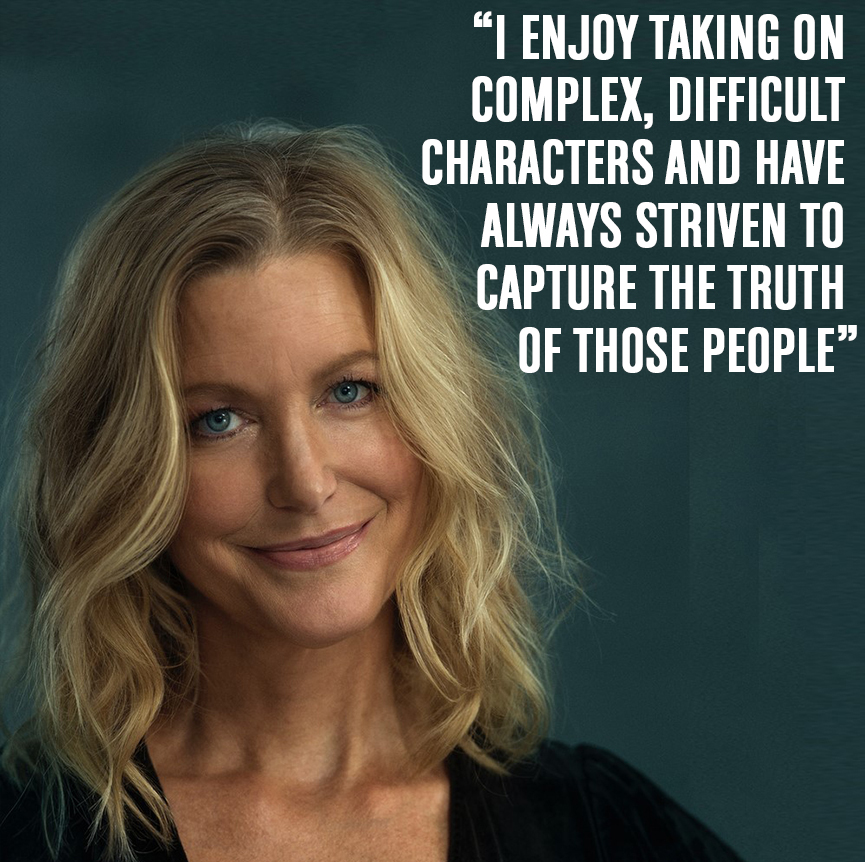 These Hollywood film and TV superstars join Alasdair Baker (The Bear, The Strangers) as Herr Fahrenkopf; Timothy Blore (Edward II, Ghost About the House) as Wolfgang; Emma Canning (Heart in Cardio, Towers) as Charlotte Goodall; Karin Carlson (Ladies in Waiting) as Hilda; Ian Drysdale (Network) as Jake Latta; Manuel Pacific (West Side Story, The Most Amazing Story Ever Sung); and many more.

The Night Of The Iguana will be directed by James Macdonald, (whose West End credits include the acclaimed recent production of Who’s Afraid Of Virginia Woolf, The Father and The Changing Room) and will be designed by Tony, Olivier and OBIE-award winning Rae Smith. Neil Austin as the Lighting Designer and Max Pappenheim as the Sound Designer. 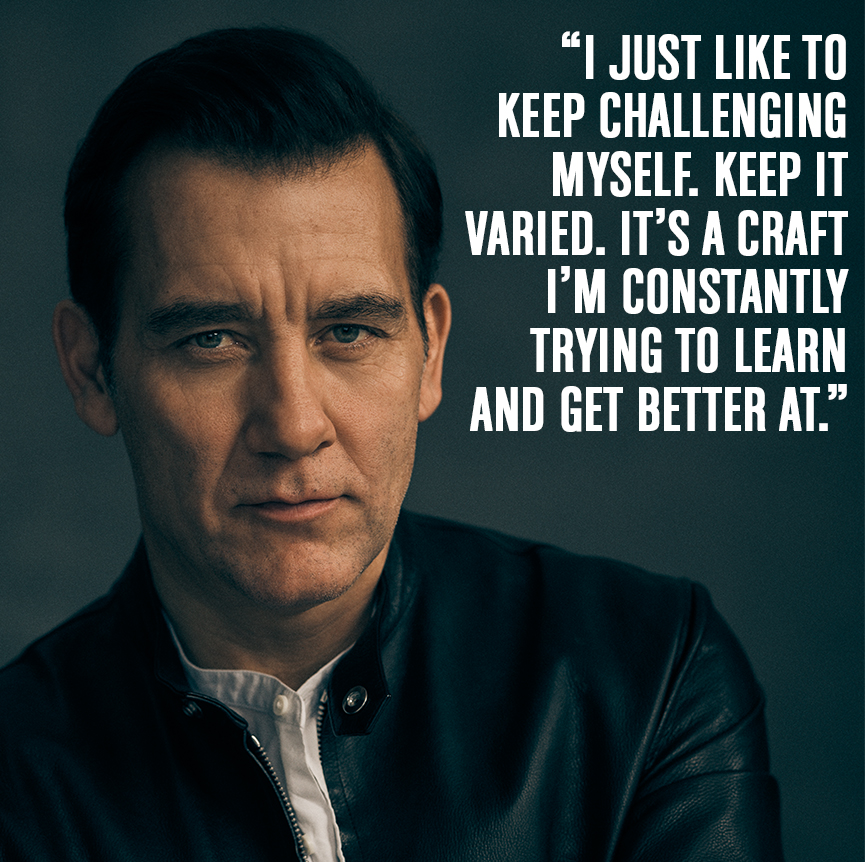 Thrown together for one eventful night that pulses with conflicting passions and a surprising edge of humour, a group of tourists including Shannon, a disgraced priest and a troubled artist Hannah arrive at a remote coastal Mexican hotel run by the beautifully sensual Maxine. One night brings them together, and will leave them forever altered. What path will they choose?

Don't miss this 12 week run of The Night Of The Iguana this summer. Tickets on sale now.