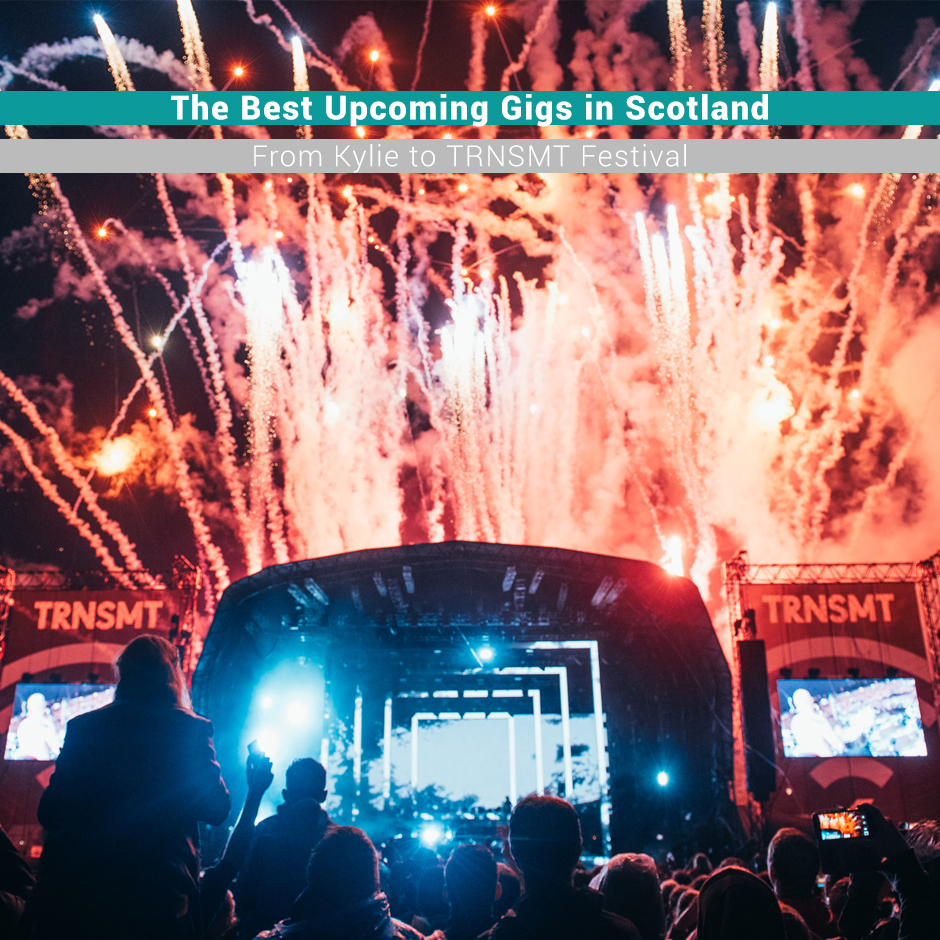 Whether you're rocking out up north in Inverness, or getting down in the country's capital, there's something for everyone with our whole host of Scotland-based gigs. 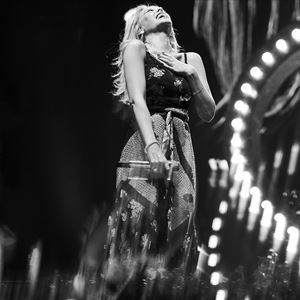 International pop star Kylie Minogue has just announced a series of special shows for summer 2019, bringing her globally-celebrated talent as a live performer to the beautiful Edinburgh Castle. 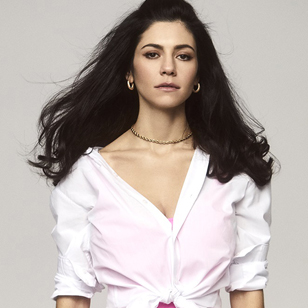 Having recently embarked on a sold out UK tour, including a show at London's iconic Royal Albert Hall, MARINA is back - including a date at Edinburgh's Usher Hall.  This new tour comes off the success of her third UK Top 5 album 'LOVE + FEAR'. 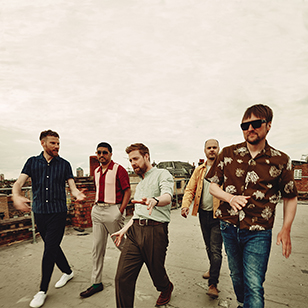 Kaiser Chief's upcoming album 'Duck', released on July 26th, is the sound of one of the most successful British guitar bands of the millennium reclaiming the creative swagger that underpins their strongest work. To celebrate, the band have a huge UK arena tour to match. 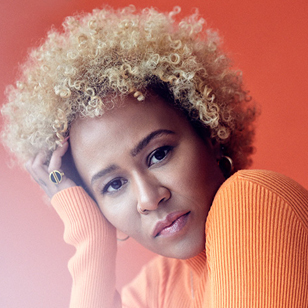 Multi-platinum, award-winning singer-songwriter Emeli Sandé MBE announces her U.K tour ahead of the release of her much anticipated third album ‘Real Life’, set for worldwide release in September 2019. 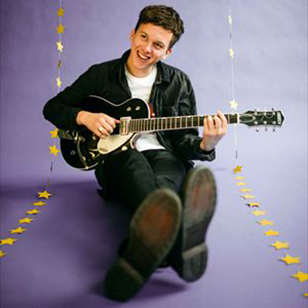 It's been a big year for Ten Tonnes as the 22 year old achieved a lifetime ambition earlier this year, by releasing his self-titled, debut album to critical acclaim. He then followed its release by embarking upon a sold-out headline tour and now he's back to take on Liquid Rooms, Edinburgh this Autumn. 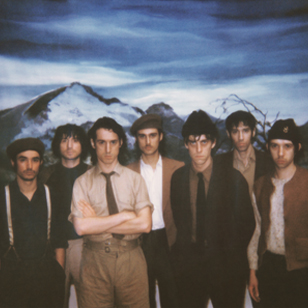 Having recently finished a run of sold-out shows in both Europe and the UK, the band have announced a further headline tour of the UK later this year which includes a night at Potterrow. 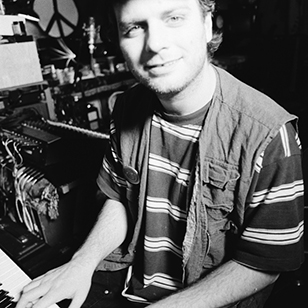 With an abundance of sold out shows under his belt since his first 2012 UK tour, including Glasgow's Kelvingrove Bandstand, don't miss out on a second chance to catch Mac and his troupe in Glasgow whilst tickets are still available. 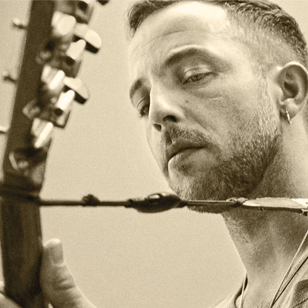 One of the biggest success stories of his era, James Morrisson has achieved seven million records sold, five top 10 singles, two #1 albums and a Brit Award. Join him in Glasgow, as part of a huge UK tour, to celebrate his successes and new chapter. 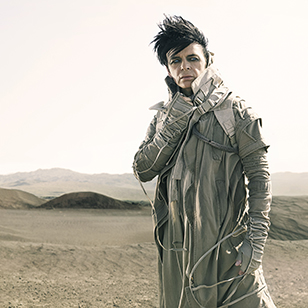 Celebrating the 40 years of life, career and touring that have unfolded since Gary's first tour in 1979, his upcoming Autumn (R)evolution tour reflects on Gary Numan through his many, successful years as a musician. If you can't join him in Glasgow, he'll also be appearing in Aberdeen. 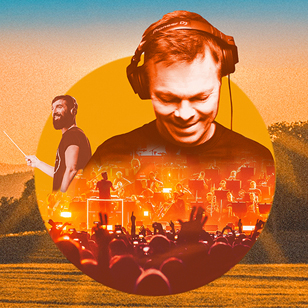 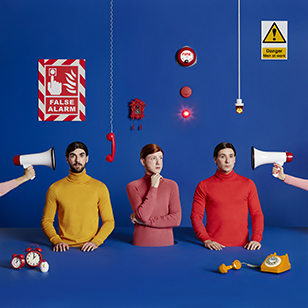 Following the release of their fourth studio album 'False Alarm' earlier this month, Two Door Cinema Club are to set out on a landmark return across the UK.  With one Glasgow date already sold-out, snap up your tickets to see this three-piece quick! 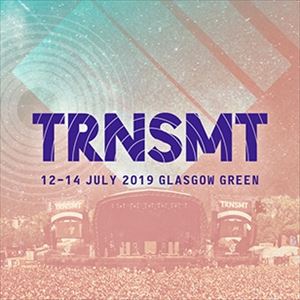 A quintessential festival to catch the best, and upcoming, artists, TRNSMT has become a firm favourite on the Scottish festival scene. This year's line-up features a whole host of indie and rock mega-stars, plus Grime legend Stormzy. 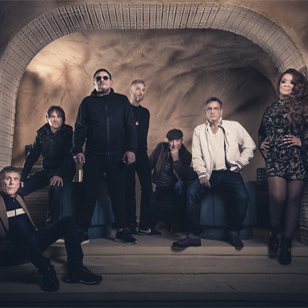 With their inimitable mix of funk, rave, and psychedelia, the band continues to thrill fans all over the world as one of the most iconic acts to emerge from famous Manchester music scene of the 1980s and 1990s. Catch them at Inverness and Aberdeen this Autumn. 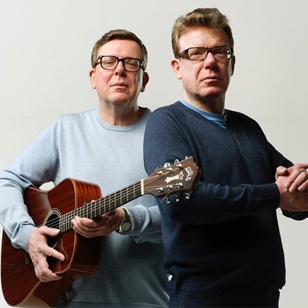 It has been 32 years since Scottish twins Craig & Charlie Reid emerged. Since then, their enduring appeal across generations has carved a niche for themselves and their extensive touring has enlightened and entertained fans throughout the world. Join them back on the road in Inverness this October.

The Lemon Tree, Fat Sams, and The Tolbooth 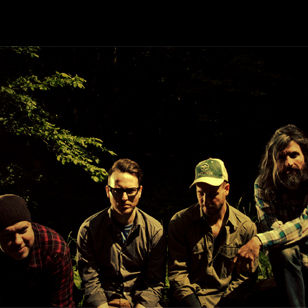 After an impressive 17 years together, they've become one of the finest indie bands of the last decade with seven top 40 hits to their name.

They've released seven studio albums and over a million records have been sold worldwide, and now the estimable London 4-piece Turin Brakes have announced their eighth studio album, Invisible Storm.