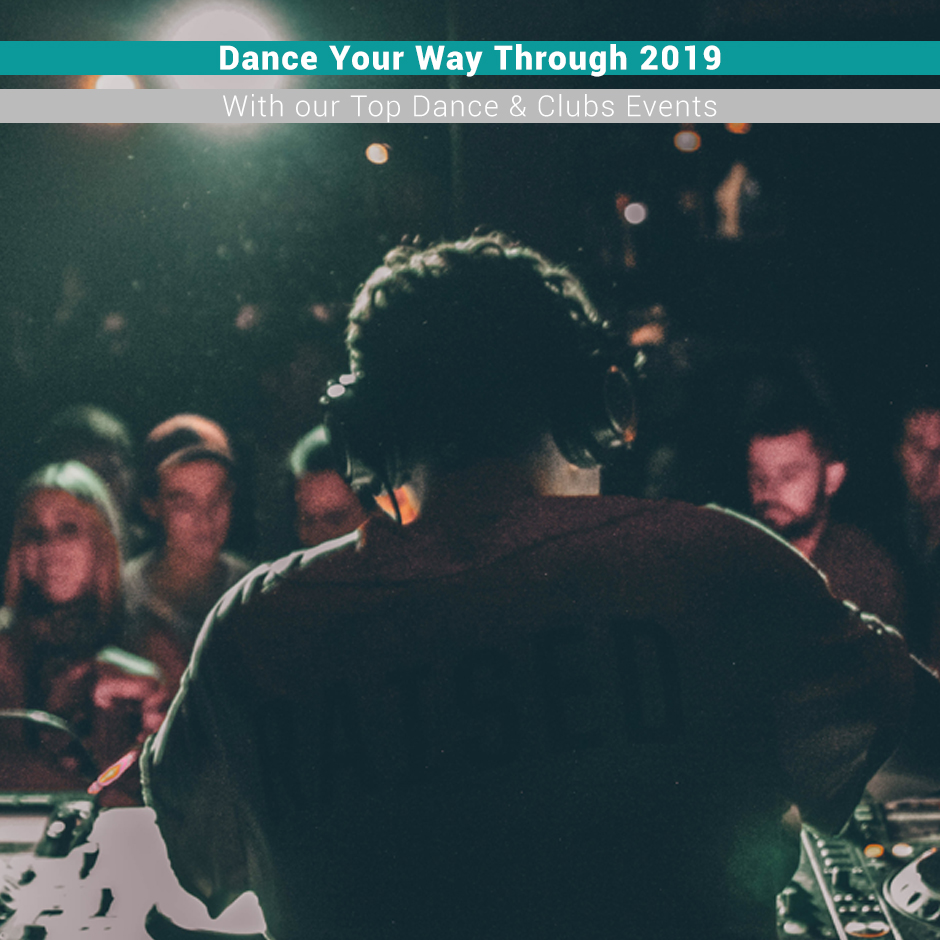 If you're looking for a boogie this year you've come to the right place, as our top dance and clubs festivals and artists will keep you on your feet all year long. Whether it's raving goodbye to Cocoon in the Park, or celebrating Underworld's massive career, we've got a stellar selection of events for you to choose from.

Cocoon in the Park 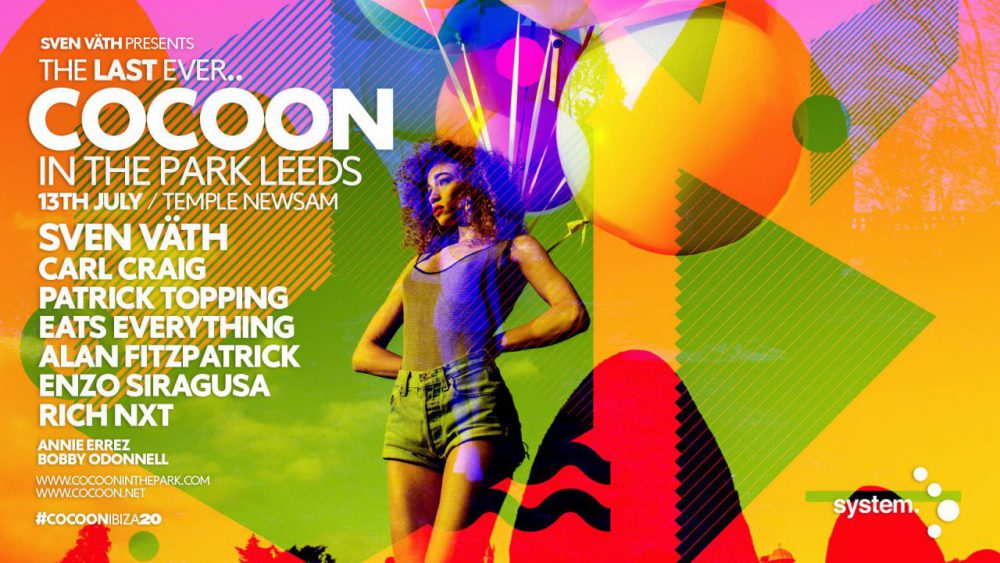 The last ever Cocoon in the Park sees it's biggest line-up yet, with Carl Craig, Patrick Topping, Eats Everything and more taking over Temple Newsam for it's well-deserved send off. Of course, it wouldn't be a proper goodbye without a grand finale and Sven Vath will be doing just that as he closes the show for the final and 11th time - expect fireworks and surprises! 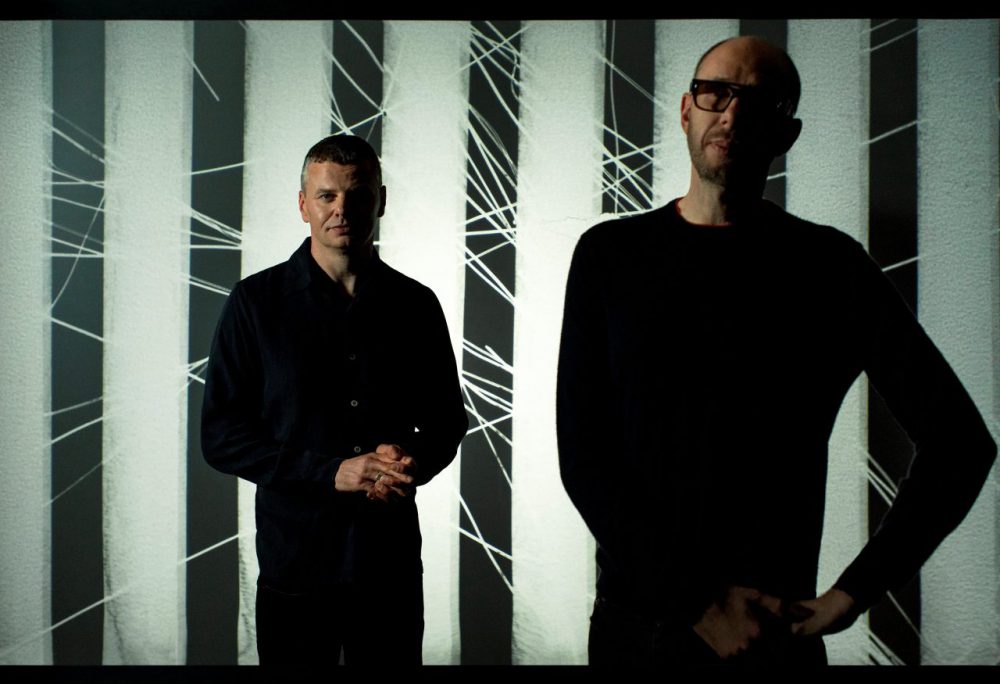 Following the band’s recent All Points East headline show, The Chemical Brothers have announced a UK tour across the country - including what will be their biggest ever show at London's O2 Arena. The tour comes after the release of their hugely acclaimed ninth album 'No Geography' in which the legendary dance duo will be performing live, alongside their classic hits. 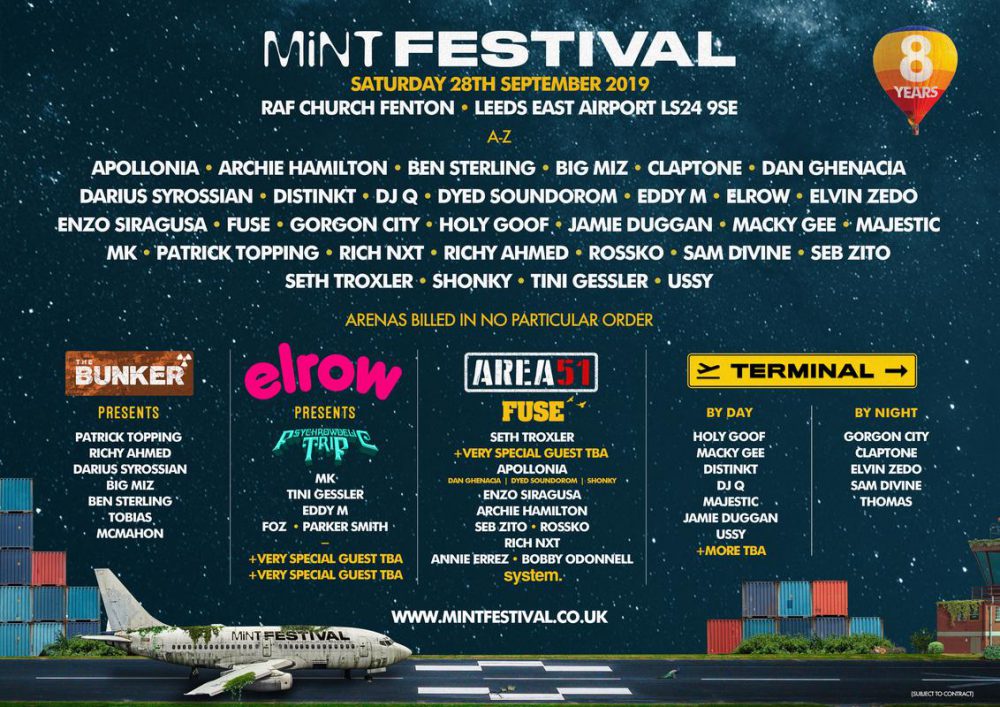 MiNT Festival returns with one of it's greatest ever editions, as 2019 sees cult underground crew FUSE and worldwide party-starters elrow hosting their own arenas; plus performances from MK, Gorgon City, Claptone and more. From house to garage, techno to disco, MiNT has got you covered as it's diverse line-up will take anyone into another dimension. 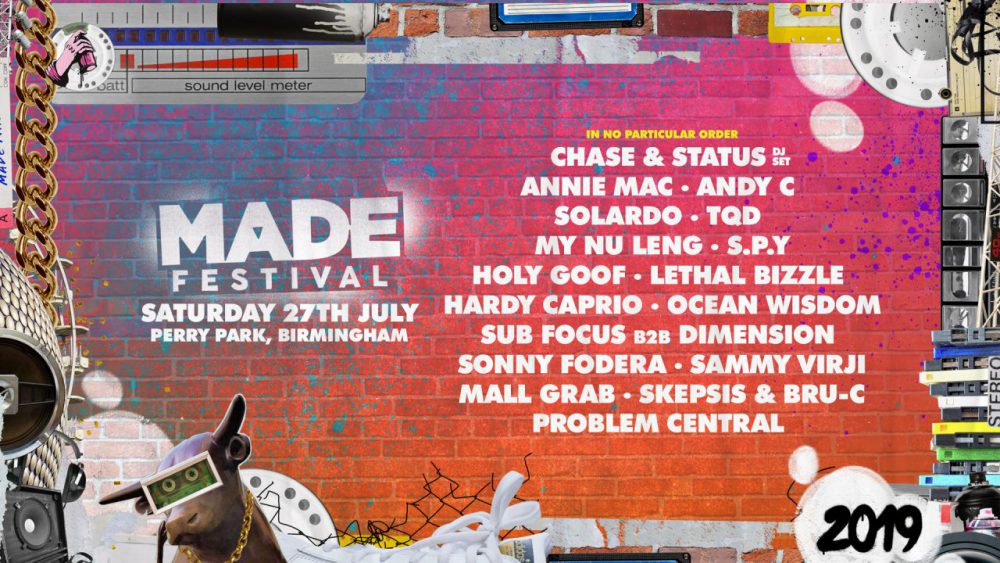 The West Midlands' biggest and best-loved music festival returns for its 6th year with a huge line up of artists and performers as it celebrates cutting edge music in one of Birmingham’s best green spaces. Join Chase & Status, Annie Mac, Andy C, Sub Focus, Lethal Bizzle and loads more at the festival's first year at Perry Park. 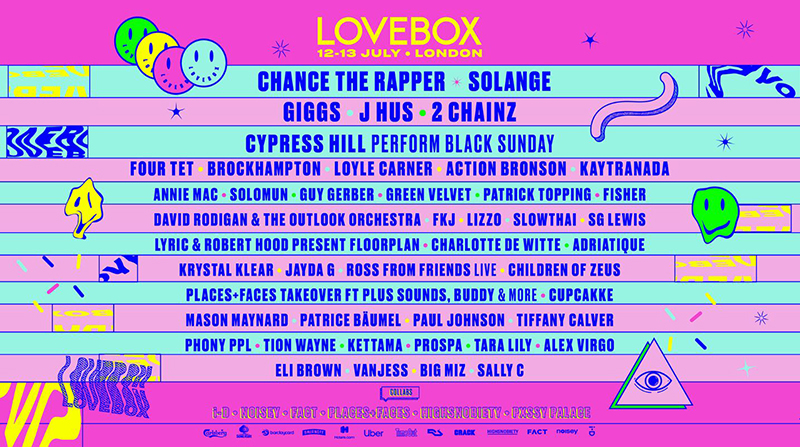 This July Gunnersbury Park sees major names in dance and electro join rap, r'n'b and soul geniuses for the ultimate festival. Founded by Groove Armada, it's only natural that Lovebox brings it's A-game when it comes to DJs, with Four Tet, Patrick Topping, Annie Mac, and more taking to the stage for one big rave in the park. 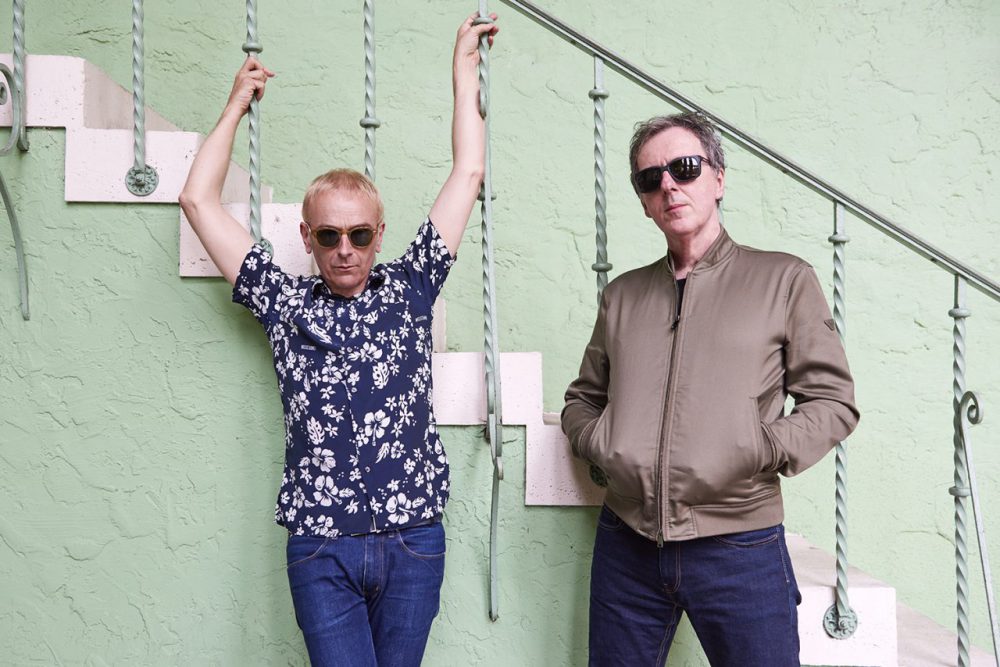 Electronic pioneers Rick Smith and Karl Hyde announce the conclusion of their groundbreaking fifty-two week DRIFT series: a new single, a new album and their biggest ever live headline shows, including a date at SSE Arena, Wembley. The show will continue innovations tried and tested at their sold out 2017 Alexandra Palace show where Underworld provide live music from doors to close!