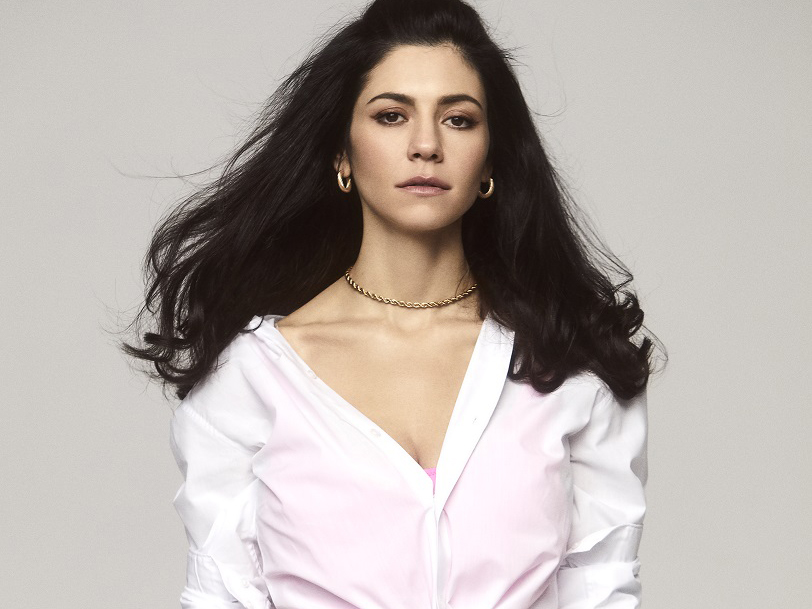 Having recently scored her third UK Top 5 album with ‘LOVE + FEAR', Welsh singer-songwriter MARINA, formerly Marina and the Diamonds, begins a string of brand new UK tour dates through October and November this year. To celebrate, we have picked her as our Artist of the Month for July! The ‘LOVE + FEAR’ Tour Part 2 will begin on 28th October in Edinburgh, spanning five dates across the UK, including shows at Cardiff’s Motorpoint Arena and London’s Hammersmith Apollo. The tour then concludes in Brighton on 5th November.

Marina began her musical career in 2009, known by her stage name 'Marina and the Diamonds', in which 'Diamonds' referred to her fans. Her music style takes an indie and electro-pop feel, with Madonna, Spice Girls, Britney and S Club 7 inspiring her to become a pop star and produce the genre of music she does.

Marina didn't have a musical background but instead had a childhood passion for writing. She began writing music at the age of 18 and, after a few rejected auditions, taught herself how to play the piano. After this, she began self-composing and produced some earlier demos on Myspace. After being spotted by Neon Gold Records' Derek Davies in 2008, she was asked to support artist Gotye on his tour.

Marina is often recognised for her unconventional fashion sense and she has been well known to challenge society and its norms. A classic example of this is her 'How to be a Heartbreaker' music video, where she is wearing more clothes than the male models.

She challenges stereotypes with her music and also has a strong feminist presence on her socials channels. In 2015 she was featured in Nylon magazine with her thoughts on feminism. 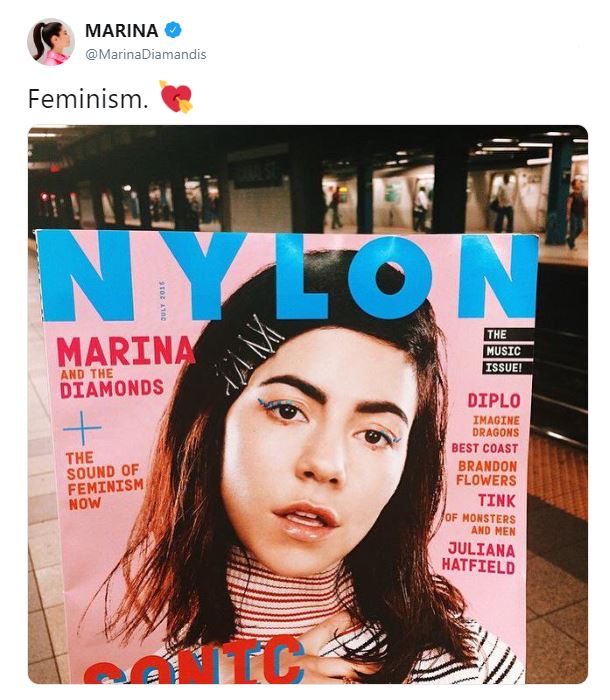 Her song "Sex Yeah" was written as a feminist statement, commenting on gender stereotypes prevalent in today's western societies.

Have a listen to some of her songs below...

Tickets for MARINA are on sale now!