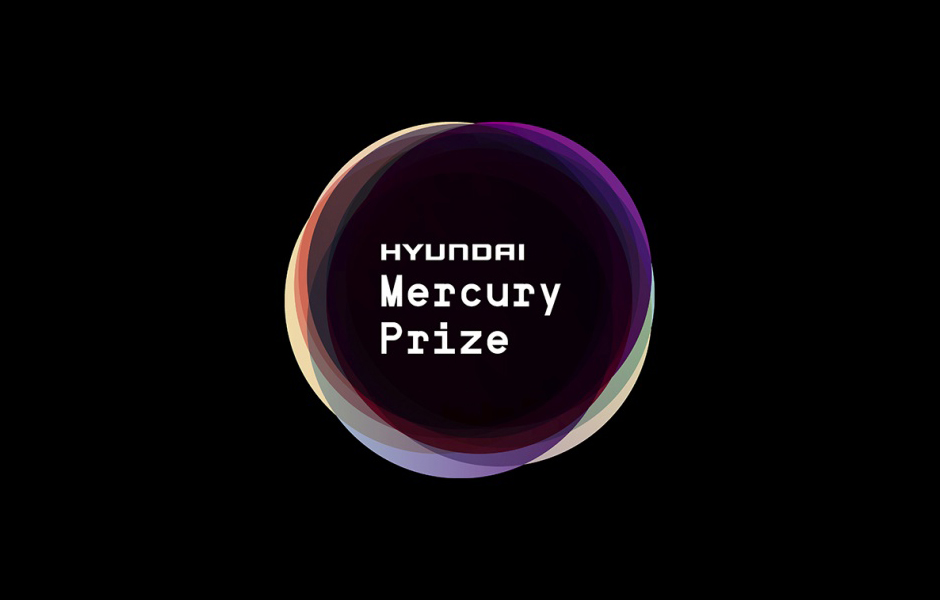 Each year, hundreds of albums are put under the microscope of the Mercury Prize's panel of expert judges, looking for the most outstanding record of the last 12 months.

Showcasing the very best talent across a multitude of genres ranging from post-punk to jazz, rap to indie rock, the Mercury Prize is a much coveted badge of honour for both up and comers and well established artists.

So who's in the running in 2019? Check out the full list below, and where you can see them live on tour.

She's had BRIT-nominations, chart-topping albums, incredible collaborations, and now a third Mercury Prize nomination; Anna Calvi is an unstoppable, one-woman machine. Her nomination comes from her latest album 'Hunter', adorned by critics with the tone that Calvi just keeps on getting better - with five star ratings to match.

Earlier this year, Anna performed her biggest headline performance at London's iconic Roundhouse in which audiences were blown away and The Guardian even scoring it a five. You too could be a part of this magic.

Anna Calvi is not currently on tour, but keep an eye on seetickets.com for any new tour dates!

With a string of sold-out tour dates and an underground buzz, you wouldn’t believe that Black Midi formed just over a year ago. Known for their shifting sets, blistering musicianship, and surprise shows, their latest and first album ‘Schlagenheim’ has been highly praised for the technical skill and craftmanship of the album – particularly it’s drumming.

Black Midi's shows in Salford and London this October are sold out, but the band have just announced a brand new UK tour for February 2019!

Welsh musician and producer Cate Le Bon is a skilled curator of sounds. She’s well known for her memorable and lively lyrics, incorporated with rapid saxophone blasts and punchy guitar riffs. Her first official release was a Welsh language EP 'drych yn Llygaid Ceffyl Benthyg' ('Looking in the Eyes of a Borrowed Horse') in 2008. Since then, she‘s released five solo albums, three EPs and a number of singles. Alongside her solo records, she has also collaborated with White Fence’s Tim Presley in the duo ‘Drinks’.

Cate Le Bon will be performing in Oxford this November, and also supporting Deerhunter on their UK tour. Tickets available now!

2019 has seen a year of firsts for Dave, with a debut Glastonbury performance, debut album released, and a huge sold-out tour; this nomination is certainly a nod to these achievements.

His latest, and first, album ‘Psychodrama’ received five stars across the board and shot straight to No.1 in the UK Album Charts. It’s been heralded for it’s poetic yet frank discussion of black identity, his family, and gang violence; and features some of the biggest names in UK hip hop right now – such as BRIT-nominee J Hus.

Dave is not currently touring in the UK, but keep an eye on seetickets.com for any new tour dates!

Foals – ‘Everything Not Saved Will Be Lost – Part 1’

This year has been mega for Foals. With a huge headline tour across the UK - including two sell-out dates at Ally Pally, a secret set at Glastonbury, and the release of 'Everything Not Saved Will Be Lost Part 1'– it’s safe to say things can’t get much better for Foals. Meeting critical acclaim and even applauded as their "best album to date" by the NME, it’s no surprise this album is up for the taking.

Foals are not currently touring, but keep an eye on seetickets.com for any new tour dates!

A post-punk band to be reckoned with, Dubliners Fontaines D.C. have earned recognition from the Mercury Prize this year, for what has been referred to as the "perfect debut" by The Guardian in the form of 'Dogrel'.

Fontaines D.C.'s captivating and gritty brand of punk has caught the attention of music critics, in most part due to their depictions of their homeland of Ireland, and their raw unassuming production.

All dates on Fontaine D.C's upcoming UK tour have sold out, but you can keep an eye on our ethical re-sale site Fan-to-Fan for any unwanted tickets sold at the original price paid or less!

IDLES – ‘Joy as an Act of Resistance’

Breaking Rough Trade’s records for most pre-orders and sales in a day with their latest album ‘Joy As An Act Of Resistance’, IDLES are a punk rock force to be reckoned with. They’ve filled their summer with endless knock-out festival performances, including Glastonbury, and will be back on the road this Winter for their biggest headline tour yet.

All dates on IDLES' UK tour have sold out, but you can keep an eye on our ethical re-sale site Fan-to-Fan for any unwanted tickets sold at the original price paid or less!

At 25 years of age, Little Simz has already released a catalogue of music one would expect of an artist twice her age. Three albums, four mixtapes, and seven EPs later the London born rapper has earned a nod from the Mercury Prize, with latest album 'Grey Area'.

Reaching a new peak and level of success, Little Simz was applauded for bringing honesty and vulnerability to the record with a sharp tongue and an impressive flow.

Following a sold out run in October, Little Simz returns in December to perform across the UK. Tickets are still available in Oxford and Leeds, but grab them before they're gone!

Successfully avoiding the sophomore slump, R&B star Nao returned in October 2018 with her second album 'Saturn'. Influenced by the astrological concept of Saturn Return, the album combines themes of change, and coming of age.

The album's strengths shine through in Nao's unique lyrical expression and refreshing R&B and soul influences. While its key thematic messages are universal, the album maintains an ability to embrace a more playful and uplifting side.

While she isn't currently on tour, Nao will be appearing at Tokyo World Festival this September in Eastville Park, Bristol. It's sold out, but keep an eye on re-sale tickets!

The 10 piece SEED Ensemble released 'Driftglass' in February this year, seamlessly combining a classic jazz sound with an inner-city London vibe. The line-up comprises of some of London's most promising young jazz musicians.

'Driftglass' composer Cassie Kinoshi is no stranger to the genre, and her vast experience performing in the likes of jazz septet Nérija and Afrobeat band Kokoroko means that the album oozes quality and imagination.

slowthai – ‘Nothing Great About Britain’

Receiving a Mercury Prize nomination for a debut album certainly paves the way for a successful future, and slowthai is the latest in a long list of predecessors to achieve that acclaim with his LP 'Nothing Great About Britain'.

Praised for its provocative, clever and often bleak tones, 'Nothing Great About Britain' provides a refreshing and humorous commentary on the current social and political climate in the UK. The straight talking slowthai isn't afraid to shy away from the truth, and is destined for greatness as a result.

Ahead of supporting the legendary Liam Gallagher on his UK arena tour in November, slowthai will be performing at Newcastle University Students Union in October! Tickets are sold out, but make sure to keep an eye on Fan-to-Fan for any additional re-sale tickets!

The 1975 – ‘A Brief Inquiry into Online Relationships’

Album number three from The 1975, 'A Brief Enquiry Into Online Relationships' has been met with universal critical acclaim, and its Mercury Prize nomination follows a win at the 2019 BRIT Awards for British Album Of The Year.

Likened in the NME to a millennial version of Radiohead's 'OK Computer', the album has been heralded for its eclectic sound and for the band's ability to reach new heights in innovation, striking a fascinating balance between modern and classic indie rock.