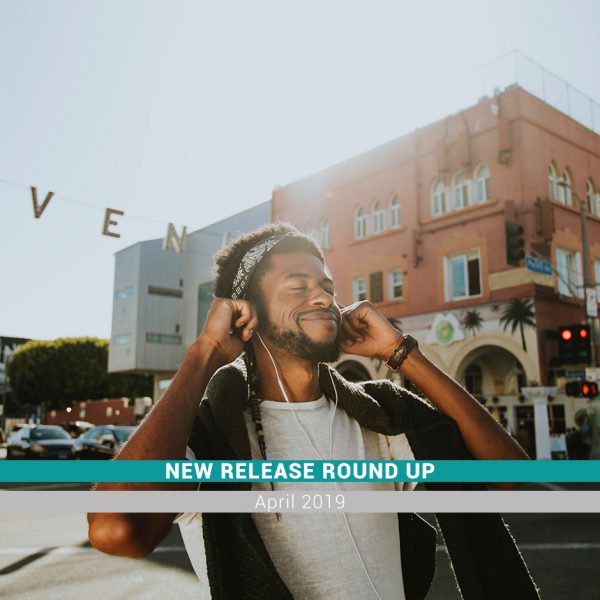 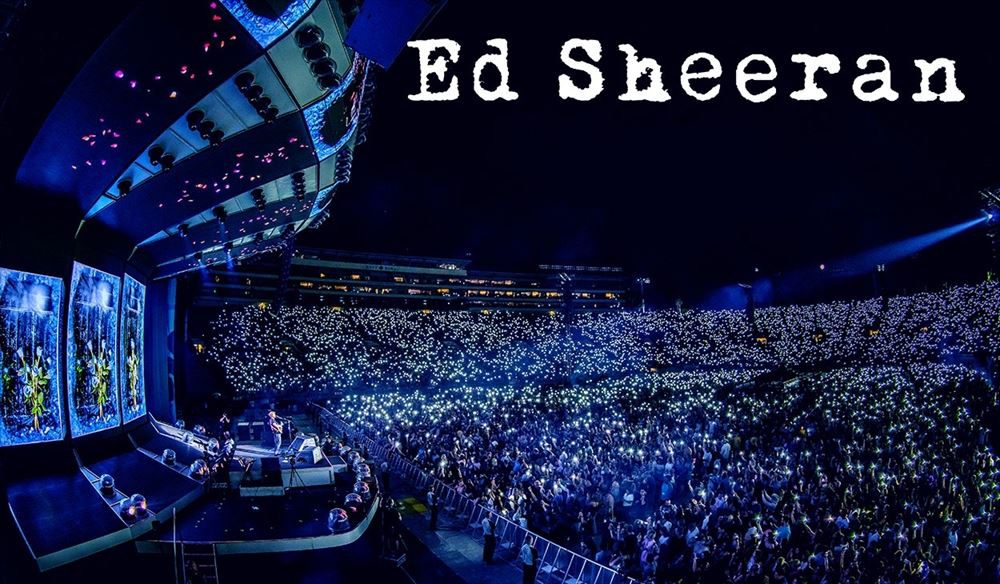 The guitar-playing, red-haired singer-songwriter has already released three critically acclaimed studio albums, but this time he decided to go change it up. His new collaborations album features a whole host of music artists from Stormzy to Cardi B and more. He has surprisingly managed to cross-over to hip-hop in a seamless manner and create yet another enjoyable collection of songs.

He's coming to Leeds and Ipswich this August, and tickets are on sale here.

Beyoncé - The Lion King: The Gift 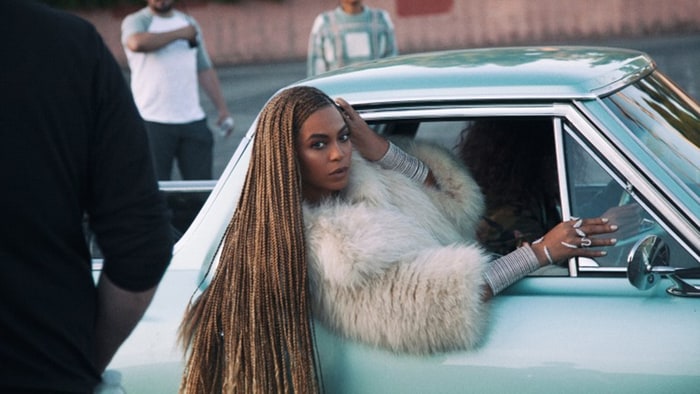 There has been a lot of excitement around the new 'The Lion King' live-action film, in which Beyoncé voices Nala. Her newest album is inspired by the film, and the African influence can be heard in throughout every track. Collaborators involved in the album include Jay-Z, Kendrick Lamar, Pharrell Williams and Childish Gambino (Donald Glover, the voice of Simba) making it another masterpiece. 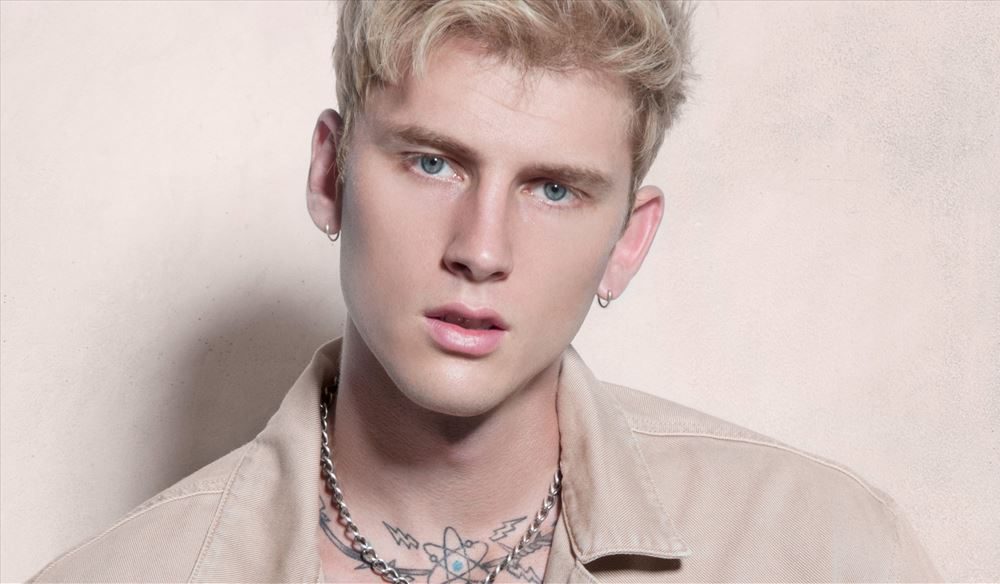 Machine Gun Kelly is one of the rare artists in the music industry who's able to blend two very different music genres together in a way that sounds refreshing, unique and exciting. In this case, he's proven that alternative rock and rap can work together when executed properly. Tracks such as 'I think I'm OKAY' showcase the musical talent, and has us even more excited for what's to come.

He's got new shows coming up in August this year, and you can get tickets here. 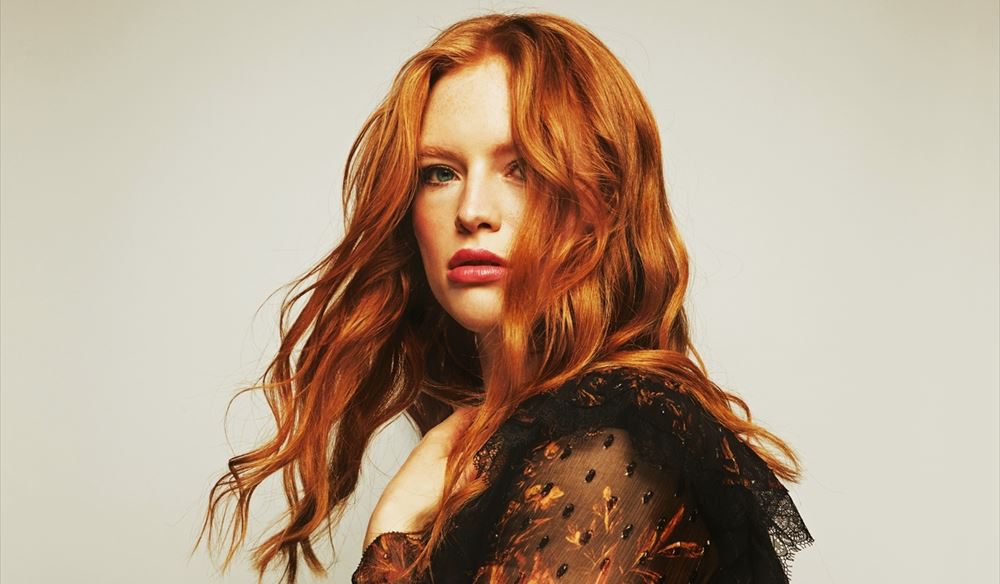 Freya Ridings highly-anticipated debut album is finally here, and it's s treat for the ears. From the drums, to her voice, every sound heard in each song on this self-titled album is produced to perfection. Although the general theme of the album is sadness and loss, it is by no means a wishy-washy lovesick album, but in fact strong and memorable.

You can get tickets to her November 2019 tour here.

'Record Collection' and 'Target Market' could be classed as the stand-out tracks of British indie-rockers Kaiser Chiefs newest album. Not necessarily because they will be fan favourites, but because of their quirkiness forcing them to stand out from the the other tracks. The band have been around for long enough now to create great indie music, and this newest instalment is no different.

The band go on tour early next year, and you can grab your tickets here.