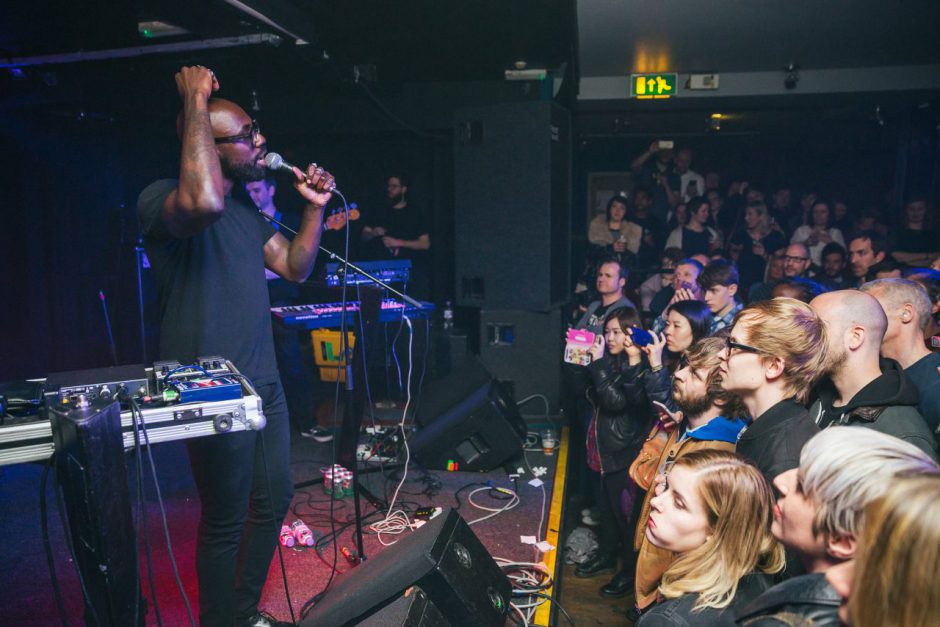 As it celebrates its 20th anniversary this year, The Wardrobe is the latest venue to feature in our Why I Love... series. Freelance live music promoter, and DJ at The Wardrobe from 1999 to the present day, Lubi Jovanovic tells us about why this venue is such an iconic one, and a real gem of the Leeds music scene.

Is it possible for you to summarise your love for The Wardrobe? If so please have a go:

There are many reasons why I love this venue and I am still working and promoting here after 20 years. Firstly, it's a basement venue. All the best clubs and live music venues I have ever loved have been basement venues. Something about going down stairs into a club that always makes it more exciting.

Secondly, the location. Bang central to Leeds city centre with easy access from the motorways, train station and coach station. It’s also in the heart of the Cultural Quarter alongside Leeds College Of Music, Northern Ballet, Yorkshire Dance, and the BBC building.

Thirdly, I really like the the layout of the venue. The bar straight ahead when you enter is away from the stage so minimal noise during quiet songs. The sunken dance floor means you also have good sight lines around the sides and back to the stage. The stage itself is nice and big. I've had a 21 piece jazz big band on there and they fitted on fine. The service lift that drops behind the stage from the ground floor is a major plus for a promoter to get gear/backline into the place. 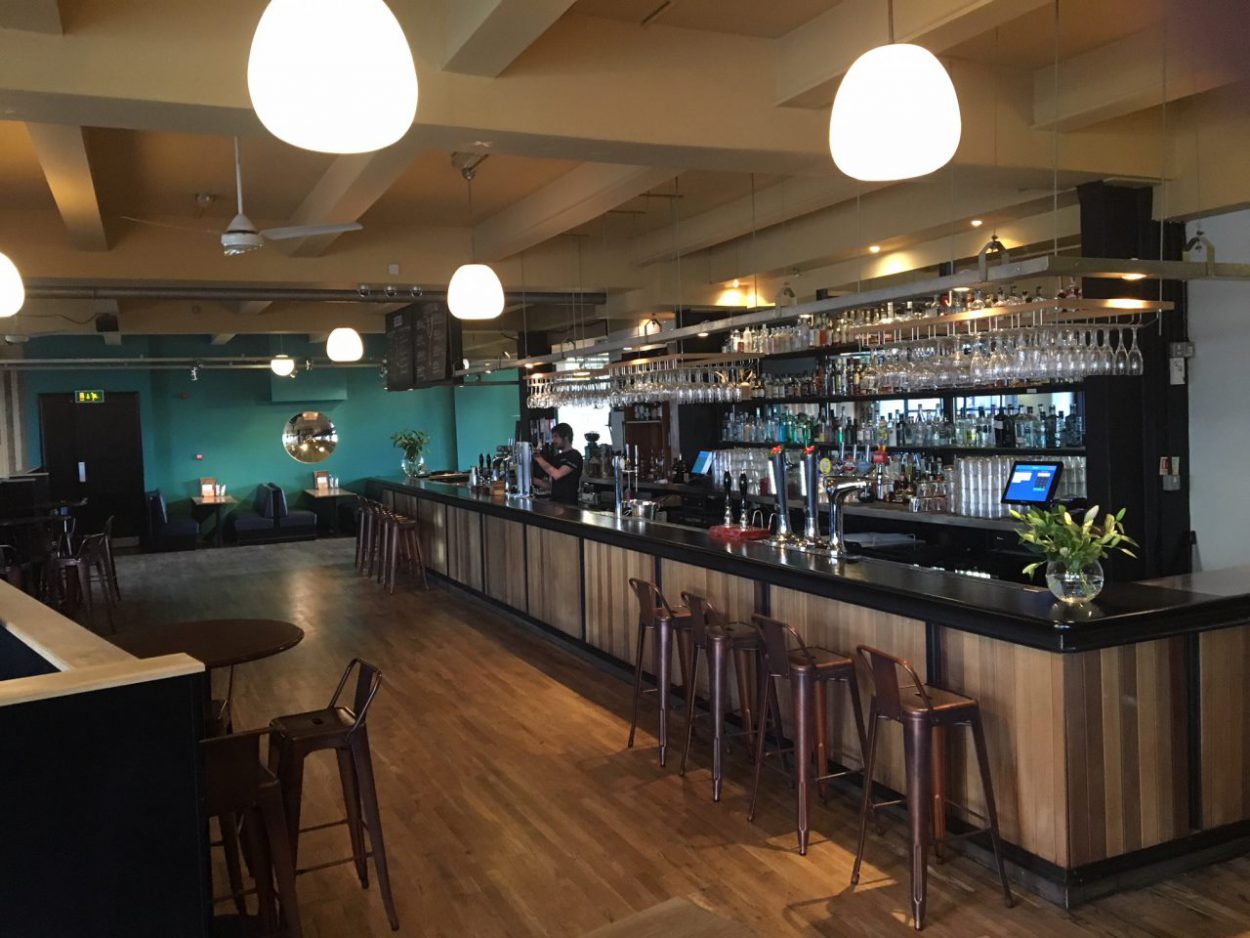 Fourthly, it's the perfect size. With a 450 capacity, big enough for most bands I promote but when only 200 people are in, it's still feels busy and buzzing due to the layout and sunken dance floor.

Fifth reason, the sound system is top notch so always a great sound for live music or club nights.

Sixth reason, it is owned and run by music loving people, so things like good sound, quality staff, regular venue improvements, helping outside promoters etc are paramount in their thinking.

Finally, the bar/restaurant on the ground floor is a plus for both promoters to feed bands in-house and also for concert goers who want to fuel up on a bite to eat before they attend a show. So basically, as a venue, it ticks all the boxes many times over to put on a great live show or event.

Is there a particular anecdote or memory attached to the venue you can share?

Apparently there is a ghost in the venue, though I have never witnessed it or experienced it myself. The Wardrobe urban myth is someone died at some point back in the day on the site. It sits on an old well, so not sure if someone fell into the well back in the day or died when the original building was being built or in 1999 when the venue was being developed.

Over the years, some people working there have apparently experienced some weird goings on, usually when they’ve been down in the basement alone. Odd noises, cold chill feeling, doors slamming, a human shadow etc. Not happened to me but I do confess, when I’m alone down there [at the] end of the night after a gig, it does feel a bit eerie. That’s probably because my brain is telling me “the venue has a ghost” and I’m spooking myself.

We’re not saying you should mess with perfection, but if you could change anything about The Wardrobe what would it be?

New air conditioning please. Everything in paragraph one is amazing. But the 1999 air conditioning could do with being replaced. It can get as hot as a night in Havana in August down in the basement with a sell-out show. I am sure that’s on the list of “things to do” by the current owners as they have made huge improvements to the venue in the last 7 years since they took it over. Doing that would make a great venue almost perfect.

How would you persuade a friend to visit The Wardrobe if they hadn’t been before?

I would tell them to check the website and see how many amazing artists have played there over the years. Often huge stars had their first Leeds shows there or played there on their way up. The fact that the venue is still there and thriving after 2 decades is proof in itself that this a a great place to go for a night out. Be it a live gig, or DJ club night. Other venues come and go, or shout how trendy they are. The Wardrobe just does it. No hype required.

Full listings at The Wardrobe here:

Tickets for The Wardrobe