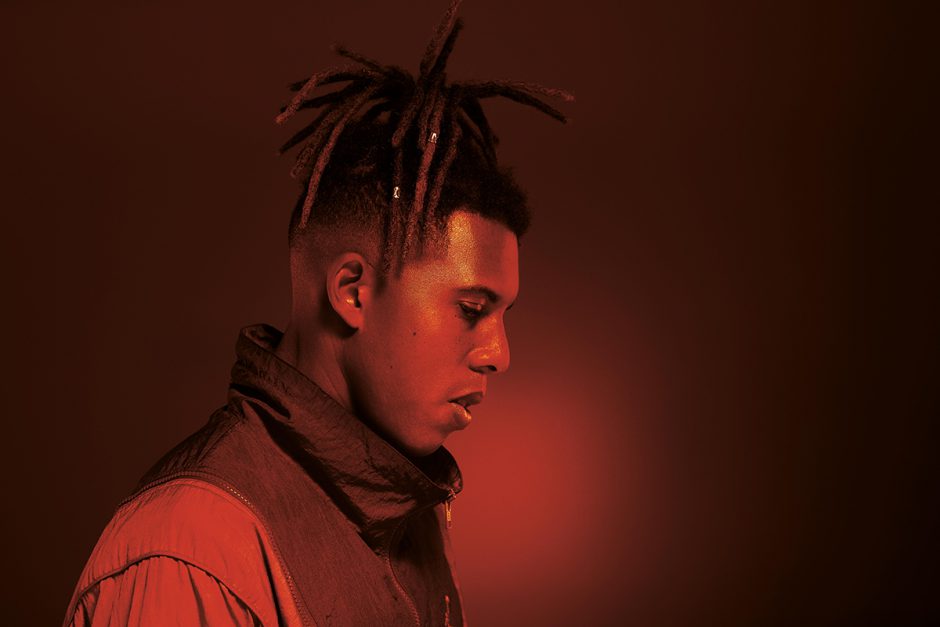 Tokio Myers rose to fame after winning 2017's Britain's Got Talent with his mesmerising piano skills. His alternative take on R&B, pop and dance with the addition of classical music makes for a completely unique listening - and viewing - experience. This hasn't gone unnoticed by the music industry, with Myers having supported the likes of Kanye West and Lianne La Havas. He also headed out on his first headline UK tour in spring 2018.

Myers overcame a traumatic experience at 11 years old, having been witness to a stabbing incident on his headmaster. He went on to attend the Royal College of Music with a full scholarship. Not forgetting his London routes, he co-produced the charity single of 'Bridge Over Troubled Water' in 2017, in aid of the Grenfell Tower fire victims. Later that year, he released his debut album, 'Our Generation' featuring contributions from Ed Sheeran, Vera Hall and more. The album reached number four in the UK Albums Chart.

Check out the album below...

Tokio will be heading out on a UK tour this November, and tickets are on sale now!