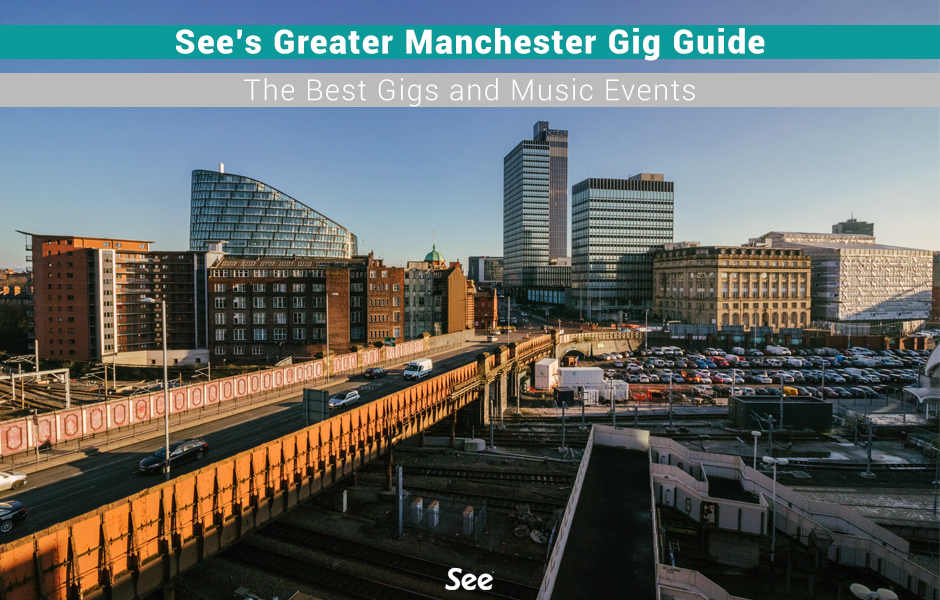 Need help finding the perfect gig near you? From Little Mix to Skepta - here's See's very handy guide to the top gigs and music events around Greater Manchester this year! 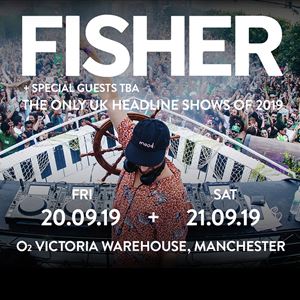 Australian music producer FISHER was nominated for the 2018 ARIA Award for Best Dance Release alongside Best Dance Recording category at the 61st Annual Grammy Awards for his hit ‘Losing It’. Selling out one date in Manchester already (21st), FISHER will also be at O2 Victoria Warehouse 20th September. Tickets are selling fast so act quick! 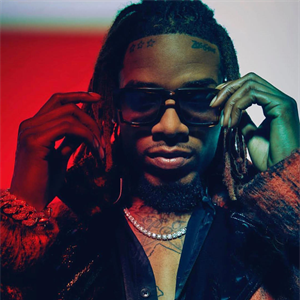 Rap artist Fetty Wap rose to fame with his chart-topping single 'Trap Queen'. Inspired by Gucci Mane and Young Jeezy, he also is part of the Remy Boyz 1738 with Montana Bucks and P Dice. He will be coming to Manchester Academy this September! 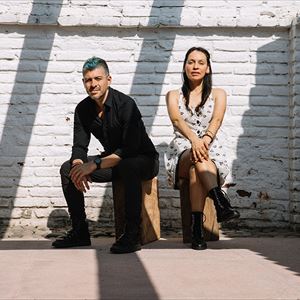 Five years since their last album, Mexican acoustic rock guitar duo Rodrigo y Gabriela are ready to embark on the next chapter of their remarkable story, with the release of the most ambitious music of their twenty-year career together. 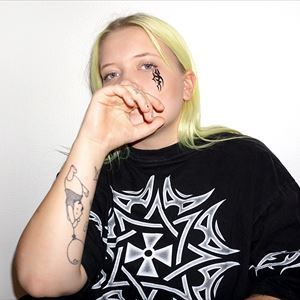 Well known for her strong, soulful voice and chart-topping hit 'Chasing Highs', Alma challenges pop stereotypes with her electric punk attitude. Catch her at Manchester Academy 2 on her tour this October! 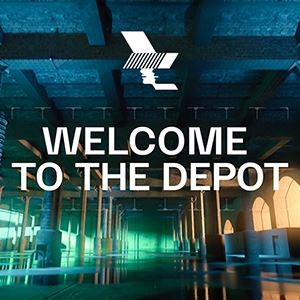 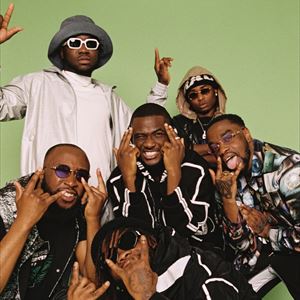 The East London collective are climbing slowly toward their peak. They're on their own journey, but also one that's closely connected to the afro bashment sound that's creeping across the globe. They'll be at the O2 Ritz this October! 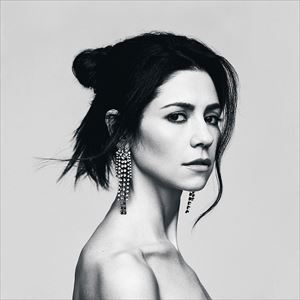 Having recently scored her third UK Top 5 album with ‘LOVE + FEAR’, Welsh singer-songwriter MARINA (formerly Marina and the Diamonds), begins a string of brand-new UK tour dates through October and November this year. Marina was our Artist of The Month for July, find out more about her here. 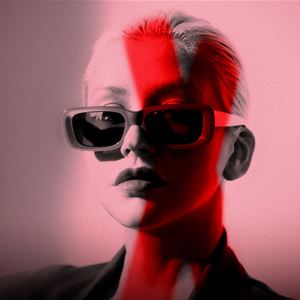 Multi-Platinum singer-songwriter Christina Aguilera returns for her first UK tour in thirteen years! Fresh from her exclusive Las Vegas residency, the vocal powerhouse will bring hits such as "Dirrty", "Genie in a Bottle", "Ain’t No Other Man", "Fighter" as well as fan favourites from her critically acclaimed 2018 studio album, 'Liberation'. 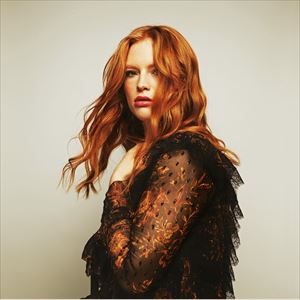 Freya Ridings is the new star tipped by everyone from Taylor Swift to Florence Welch and Richard Quinn. She became the surprise success story of 2018 with her breakthrough platinum-selling hit 'Lost Without You'. A once-in-a-lifetime song that immediately put Freya on the map. 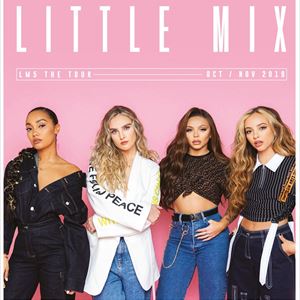 ‘LM5 – The Tour’ will see pop superstars Little Mix perform songs from their brand new album LM5, alongside their greatest hits including 'Touch', ‘Shout Out to My Ex', ‘Black Magic’ and ‘Wings'. 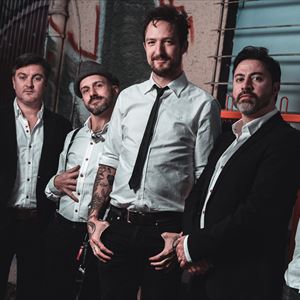 In support of his forthcoming eighth album, ‘No Man's Land’ (out now). Frank Turner will be touring this November. Produced by Catherine Marks and featuring an all-female cast of musicians, ‘No Man’s Land’ is dedicated to the fascinating stories of women whose incredible lives have all too often been overlooked by dint of their gender. 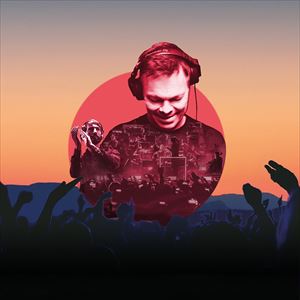 Pete Tong has been a massively influential figure in dance music over the past 20 years, predominantly as the voice of Radio 1's prestigious dance programming. The Essential Mix continues to be the standard-bearer of mix shows and his Essential. The show is a must-see for ravers, party animals and everyone who ever saw Ibiza as their Mecca. 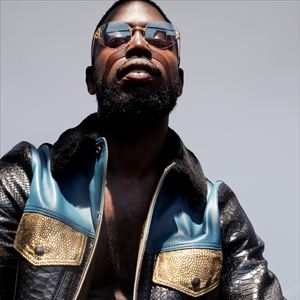 Well known for his top hit 'Know My Ting' released in 2017, international grime, MC and hip hop artist Ghetts will be at Manchester Academy this December. Beginning his career in the group 'NASTY Crew', Ghetts went on to be solo and was shortly nominated for Best UK Act at the 2008 BET Awards. 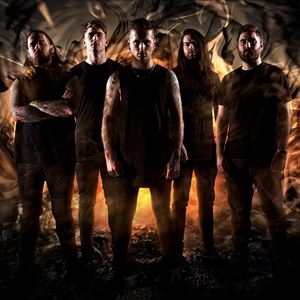 Bury Tomorrow have hauled themselves into a position as one of the UK's premier purveyors of mosh by the sheer force of their own will. Playing 'Black Flame' in full, you can catch them at Manchester Academy this December!

Can't make any of these dates? Take a look at all our Manchester music events and gigs here.