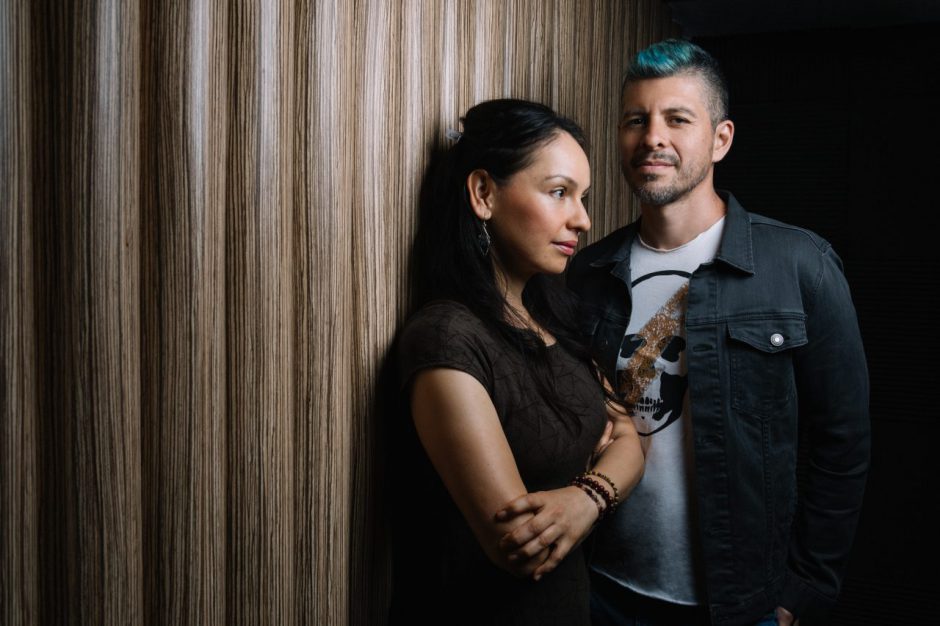 Mexican duo Rodrigo Y Gabriela stun audiences internationally with their unique blend of genre-fluid acoustic guitar. While their early influences are rooted in metal, their sound has transformed and evolved in the almost two decades since their formation, birthing an entrancing amalgam of traditional and modern music.

We caught up with Rodrigo ahead of their UK tour in September, about career highlights, influences, and the differing audiences they play to around the globe, far from their home country of Mexico.

Your musical roots are in Metal – what made you move from this genre to a more experimental genre of music?

Hola See Tickets! Well, when we left Mexico at the end of the nineties, we just took our acoustic guitars. Once there is no amplification, and nylon strings rather than steel strings, you have to change the way you play. We travelled to Ireland, and met local musicians who played many different kinds of music - trad, folk, jazz - and we soaked that up.

How does it differ performing the music you create now to performing Metal?

Well, we still like to play loud, but our music has evolved into a fusion of many different styles, drawing on rock, jazz and our Hispanic background. We play to more people now then we ever did as a young metal band, which we are very grateful for.

Who are your biggest influences in music?

As kids it would have been classic rock like The Beatles, Jimi Hendrix and Led Zeppelin. Then we both discovered thrash metal in the eighties, bands like Metallica, Megadeth and Slayer. Away from rock, someone like Astor Piazolla would be a major influence, as well as great musicians like Al Di Meola and Michel Camilo.

You've toured all over the world and performed at many festivals including the legendary Glastonbury – do you have a moment that really stands out to you?

We’ve been very fortunate that our music has enabled us to travel all over the world. Glastonbury back in 2007 was definitely a big moment for us, everything shifted up a gear after that. There are too many to mention really, the Hollywood Bowl and Red Rocks in Colorado are always magical, the French audiences in Paris always light up the night.

How does performing internationally, at festivals or headlining shows, compare to performing in your home country of Mexico?

Our fellow countrymen are still working out what to make of us. We like playing at home, it’s a special thing to be able to play in your native land; particularly as we spend so much time away from Mexico on the road.

What's the craziest or most memorable thing that has happened to you whilst on tour?

Probably meeting President Obama and the First Lady, together with the President of Mexico and his wife, at The White House; and playing a private concert for them and their guests on the lawn. It doesn’t get much more surreal than that.

In one sentence, what can people expect from your upcoming shows?