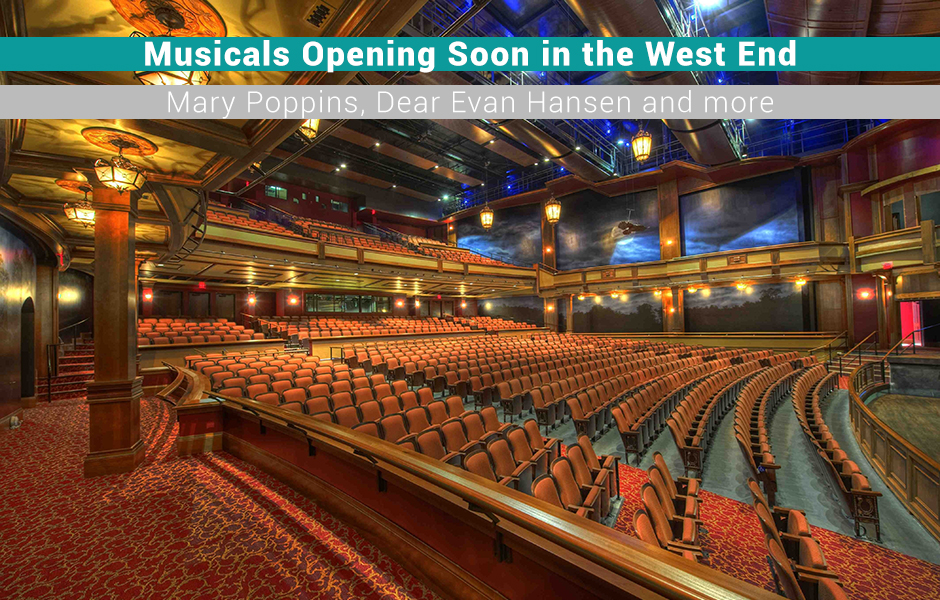 Whether a modern take on a Shakespeare classic gets you excited, or a smash-hit 80s movie has you wanting to sing and dance, we've put together a handy guide of the best musicals opening soon in the West End! Some start this year, while others don't start until 2020 but tickets are already selling fast for each of the below productions. 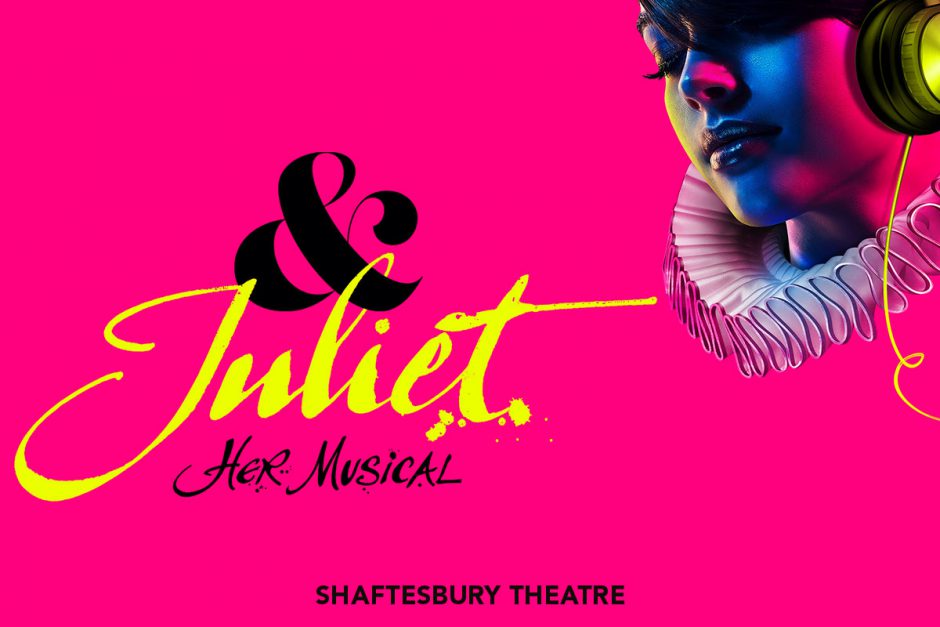 We all know Shakespeare's famous love story, Romeo and Juliet, but what if Juliet’s famous ending was really just her beginning? What if she wrote her own story? & Juliet is an irreverent and fun-loving new West End musical. 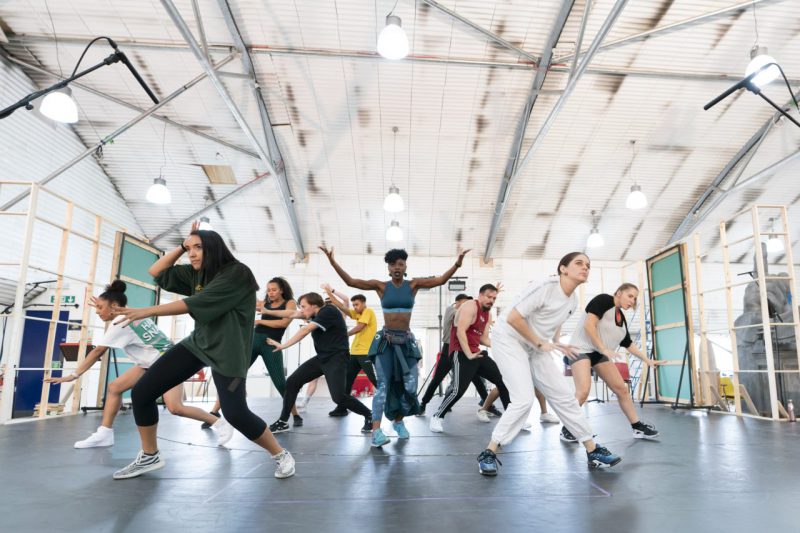 The musical soars with some of the biggest pop anthems of the last 30 years from acclaimed songwriter Max Martin. It includes tracks such as 'Baby One More Time', 'Everybody (Backstreet's back)', 'Love Me Like You Do' and 'Can't Feel My Face', all brilliantly arranged by the Tony and Grammy Award-winning orchestrator Bill Sherman.

& Juliet will be coming to Shaftesbury Theatre from November this year, tickets are on sale now. 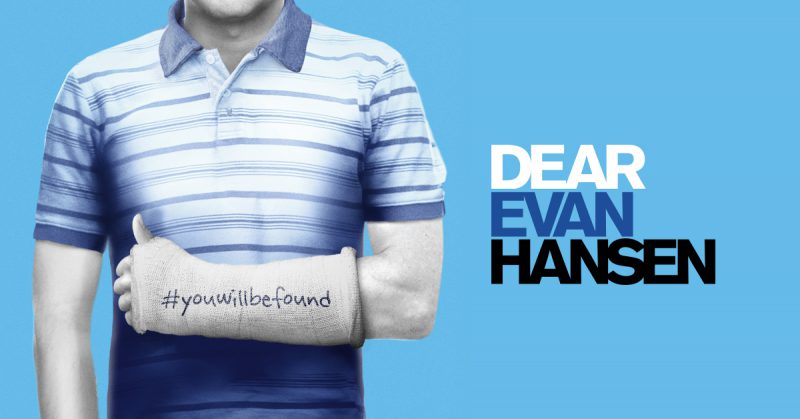 Striking a remarkable chord with audiences and critics everywhere, Dear Evan Hansen is a six-time Tony Award®-winning musical about life and the way we live it.

Dear Evan Hansen will come to Noel Coward Theatre from February 2020, tickets are on sale now. 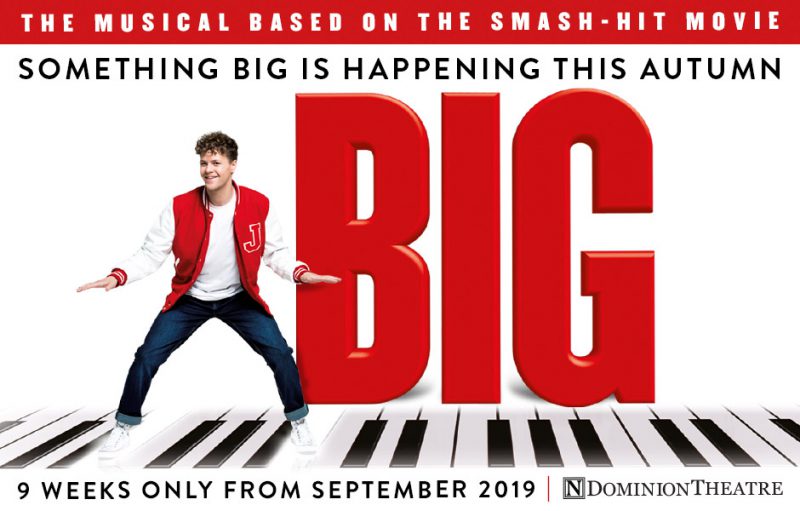 First, we laughed at the smash-hit movie starring Tom Hanks. Now, you can sing along to the fun-filled family spectacular Big the Musical. Starring Jay McGuiness (The Wanted, BBC's Strictly Come Dancing) as the lead role of Josh Baskin, and Kimberley Walsh (Girls Aloud).

In case you haven't seen the 1988 movie, 12 year-old Josh Baskin longs to be big. When a mysterious Zoltar machine grants his wish, he finds himself trapped inside an adult's body and is forced to live and work in a grown-up world. His childlike innocence however, has a transforming effect on the adults he encounters.

Running from September to November at Dominion Theatre this year, tickets are on sale now. 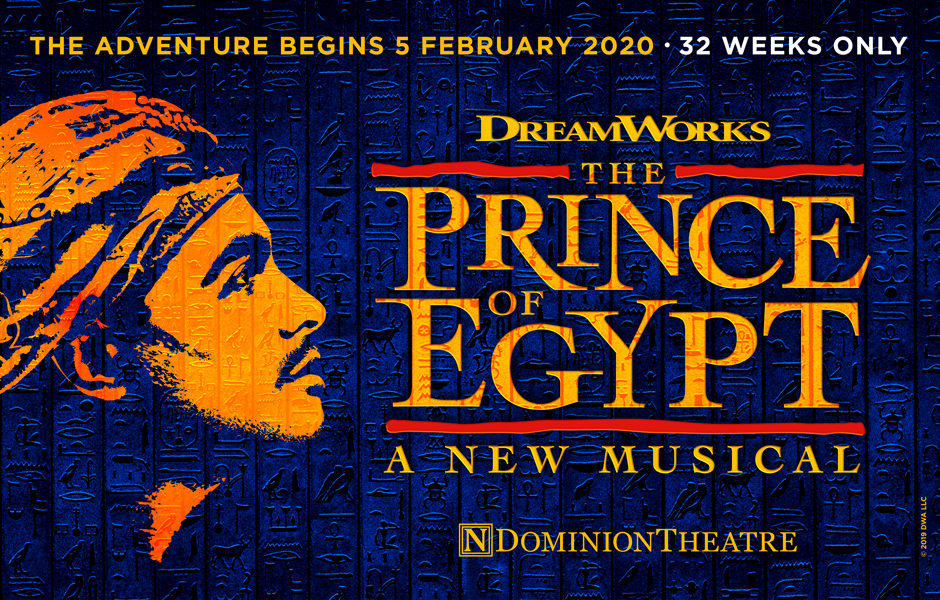 The Prince of Egypt is a musical based on the acclaimed 1998 DreamWorks Animation film. The productions features the Academy Award®-winning, chart-topping song 'When You Believe'. It's an exhilarating, powerful and joyous celebration of belief and the human spirit.

You'll be taken on a journey through the wonders of Ancient Egypt. Two young men, raised together as brothers in a kingdom of privilege, find themselves suddenly divided by a secret past. One must rule as Pharaoh, the other must rise up and free his true people; both face a destiny that will change history forever.

The Prince of Egypt will be at Dominion Theatre from February next year, and tickets are on sale now. 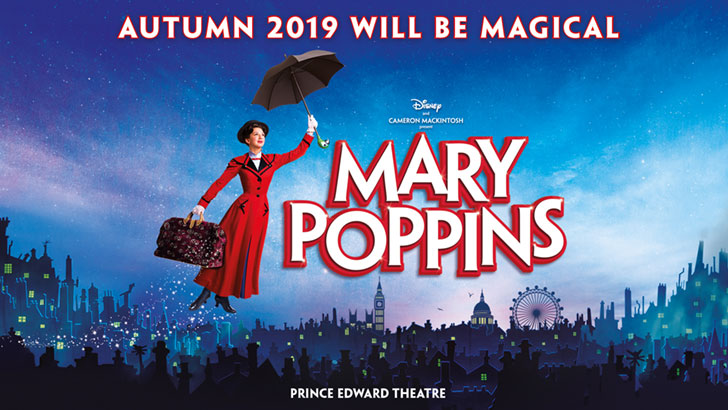 The Disney phenomenon, Mary Poppins returned to the big screen earlier this year with Mary Poppins Returns. The Disney Theatrical Productions and Cameron Mackintosh's multi award-winning musical will also be returning to its original West End home at the Prince Edward Theatre.

Zizi Strallen will return to play the title role following great acclaim on the recent sell-out international tour. Charlie Stemp - who last year gave an award-winning performance as Arthur Kipps in Half A Sixpence and recently made his Broadway debut in Hello, Dolly! - will play Bert.

Mary Poppins will return to Prince Edward Theatre from October this year, and tickets are on sale now.